Sarah Piram is the Curator for the Iranian collections and Middle Eastern textiles at the V&A. She studied History of Art and Archaeology at the University of Paris 1 Panthéon-Sorbonne, and is now completing her PhD at Paris Nanterre University, in association with the Louvre Museum, where she worked from 2015 to 2018. Her research is based on the history of Iranian heritage in the 20th century.

This carpet on display in the Jameel Gallery is a favourite. When I joined the V&A in 2018, one of my first projects was to bring it back to display. It is a relatively small carpet produced with a luxurious combination of silk knotted pile design against a background of metal brocade. Unfortunately, the silk pile has faded but the pale colours may have been a deliberate choice. The carpet was made in the early seventeenth century in Iran, possibly Isfahan, under Shah Abbas I (r. 1588-1629) who presided over a golden period in architecture and the arts, including carpet-weaving. Shah Abbas I was an internationalist who welcomed foreigners to his empire, and silk carpets brocaded with metal thread made impressive diplomatic gifts as well as trading goods.

A number of examples of this type of carpet were displayed at the Paris Exposition in 1878. They belonged to a Polish Prince, Wladyslaw Czartoryski (1828-1894). At first glance, visitors thought that the carpets were made in Poland because what was believed to be the Prince’s coat of arms was represented on most of them. For that reason, the misattribution ‘Polonaise’ carpet is often employed to refer to these carpets. The V&A carpet was first published in 1885 in the catalogue of the temporary exhibition on “Persian and Arab art”, held at the Burlington Fine Arts Club in London. The same year, the carpet was given to the Museum on long-term loan from its owner, the art collector George Salting (1835-1909). Many objects including this carpet became part of the permanent collection in 1910. 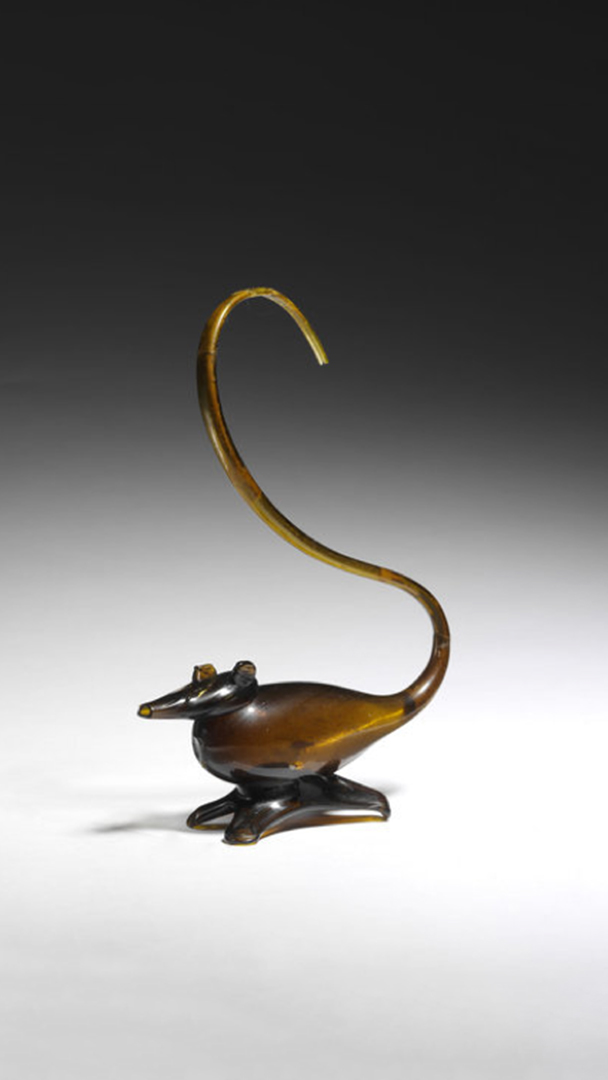 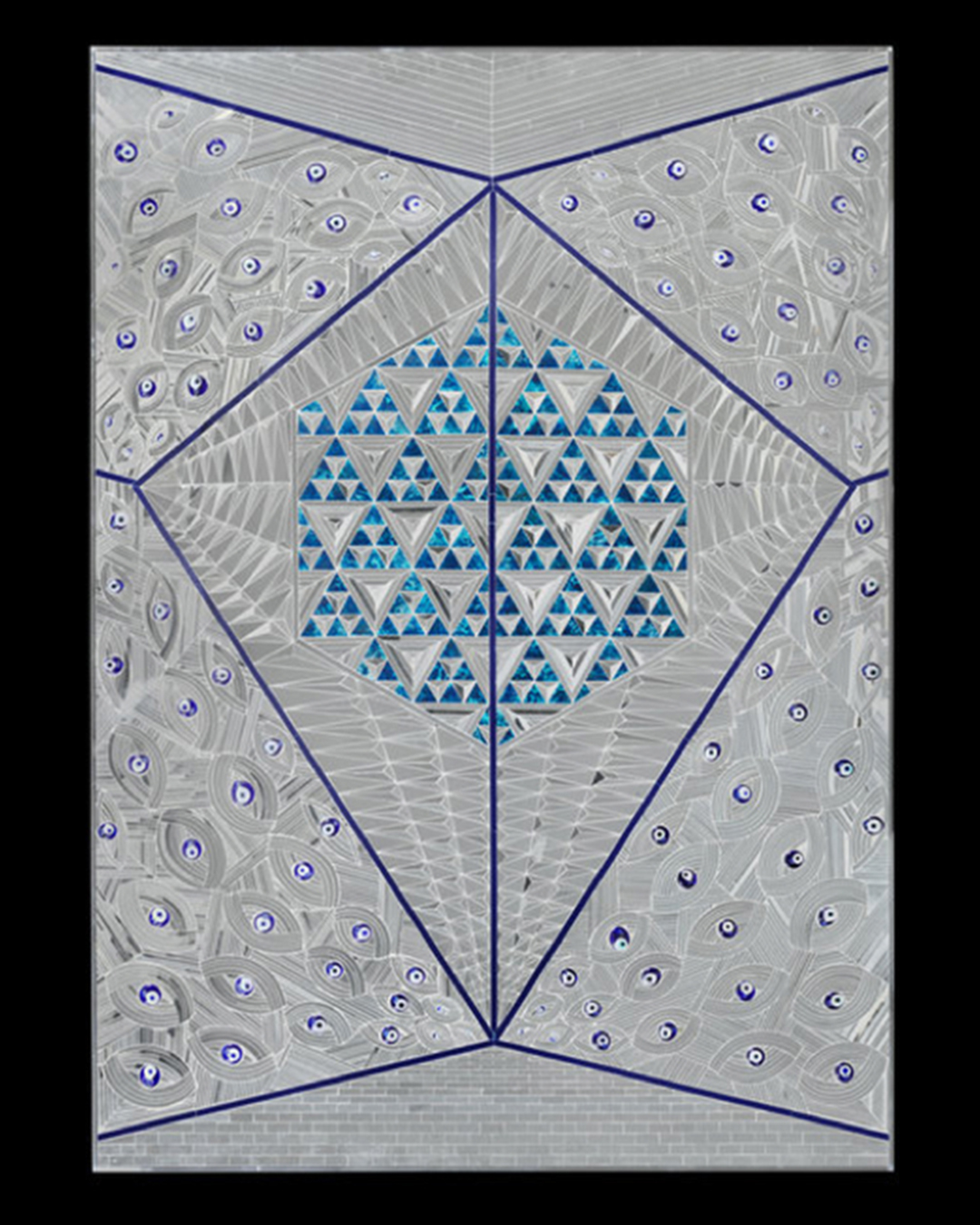 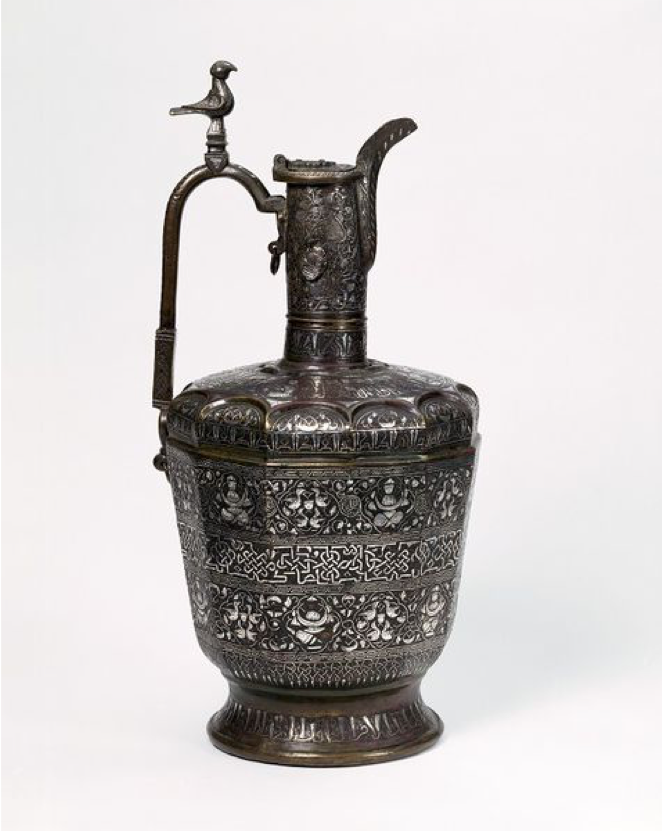 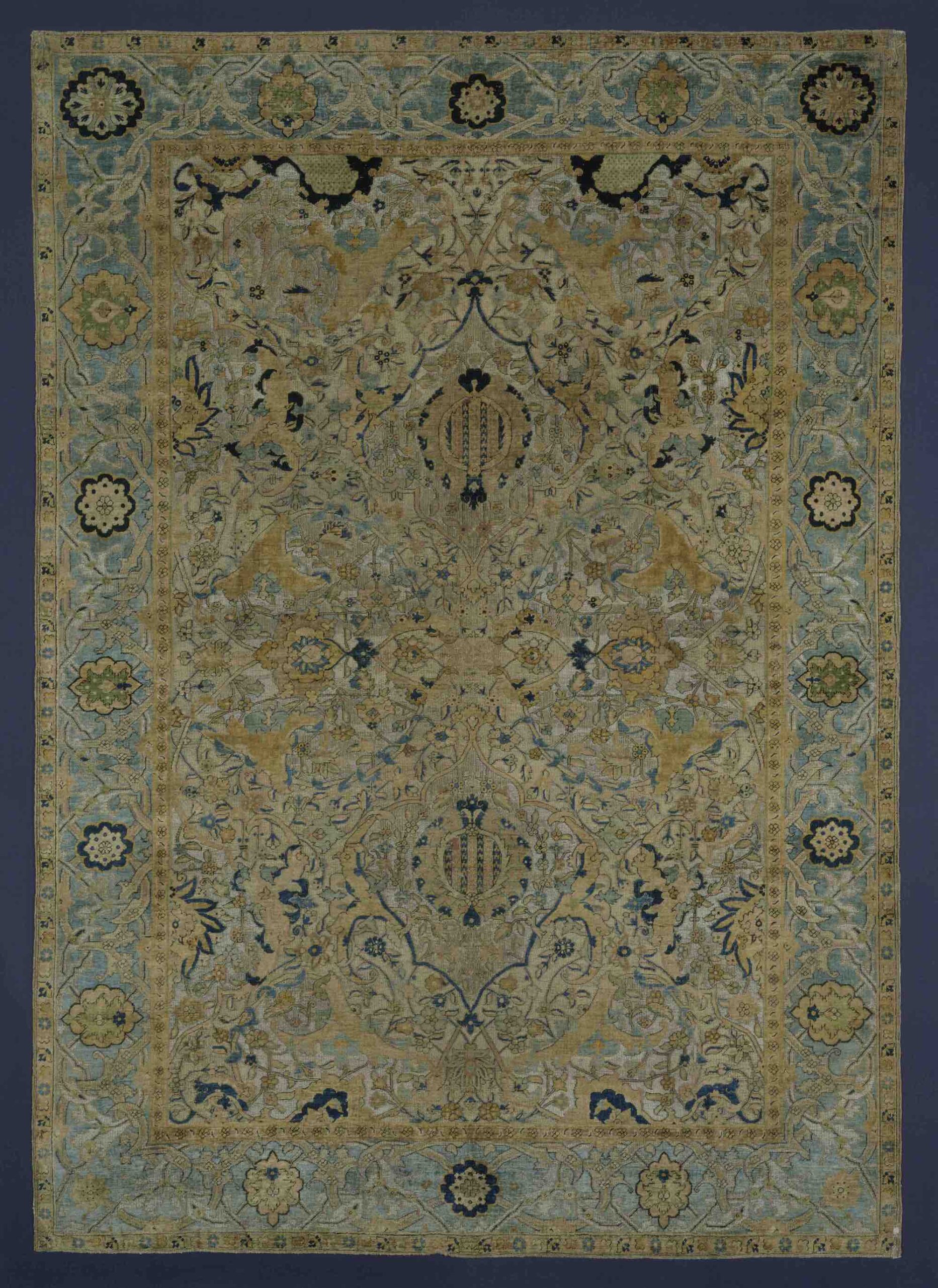