Rosina Buckland is Curator of the Japanese Collections at the British Museum. She read Japanese Studies at the University of Cambridge and after graduating worked in Japan as a translator. She received a PhD in Art History from the Institute of Fine Arts, New York University and worked at the British Museum for several years before moving to the National Museum of Scotland, and later the Royal Ontario Museum, Toronto, Canada. Her primary research area is pictorial art of the nineteenth century, with a focus on Chinese-inspired culture. Her publications include Shunga: Erotic Art in Japan (2010) and Painting Nature for the Nation: Taki Katei and the Challenges to Sinophile Culture in Meiji Japan (2013). During 2019 she guest-curated a special exhibition of drawings by Taki Katei at the World Museum, Liverpool. She is currently writing a book on Meiji-era art.

In Esoteric Buddhism, Aizen Myō-ō (Sanskrit, Rāgarāja) is a ‘Wisdom King’. He represents lust that is transformed into spiritual awakening. He is shown as a male figure with red skin and a fearsome aspect, wearing a lion headdress and seated on a lotus pedestal supported by an urn that dispenses jewels. Each of his six arms holds an attribute, such as bow, arrow and vajras, though one is missing.

From the mid-1880s onwards, Augustus Wollaston Franks, the curator of antiquities at the British Museum who built up the collections in a vast range of areas, was amassing a body of material relating to religion in the Middle East and Asia, destined for the Gallery of Religions, which opened in 1893. It is assumed that he purchased the works from dealers in London, though some may have come through his personal contacts. This sculpture was part of a large donation he made in 1885.

When Asian Art in London began, I was a student at the School of Oriental and African Studies, and at that time the British Museum staged an exhibition of ‘Edo Buddhism.’ Tim Clark gave our class a tour, and his eloquent explanation of the merits of later Buddhist sculpture certainly convinced me. Even though my area of research is 19th-century secular painting, I remain fascinated by the complexity and richness of Buddhist iconography. Many of the objects Franks acquired for the Museum date from the Edo period, but this piece is significant for being much earlier, and the well-preserved polychrome decoration (with some restoration) gives an indication of the splendid original appearance of these sculptures. 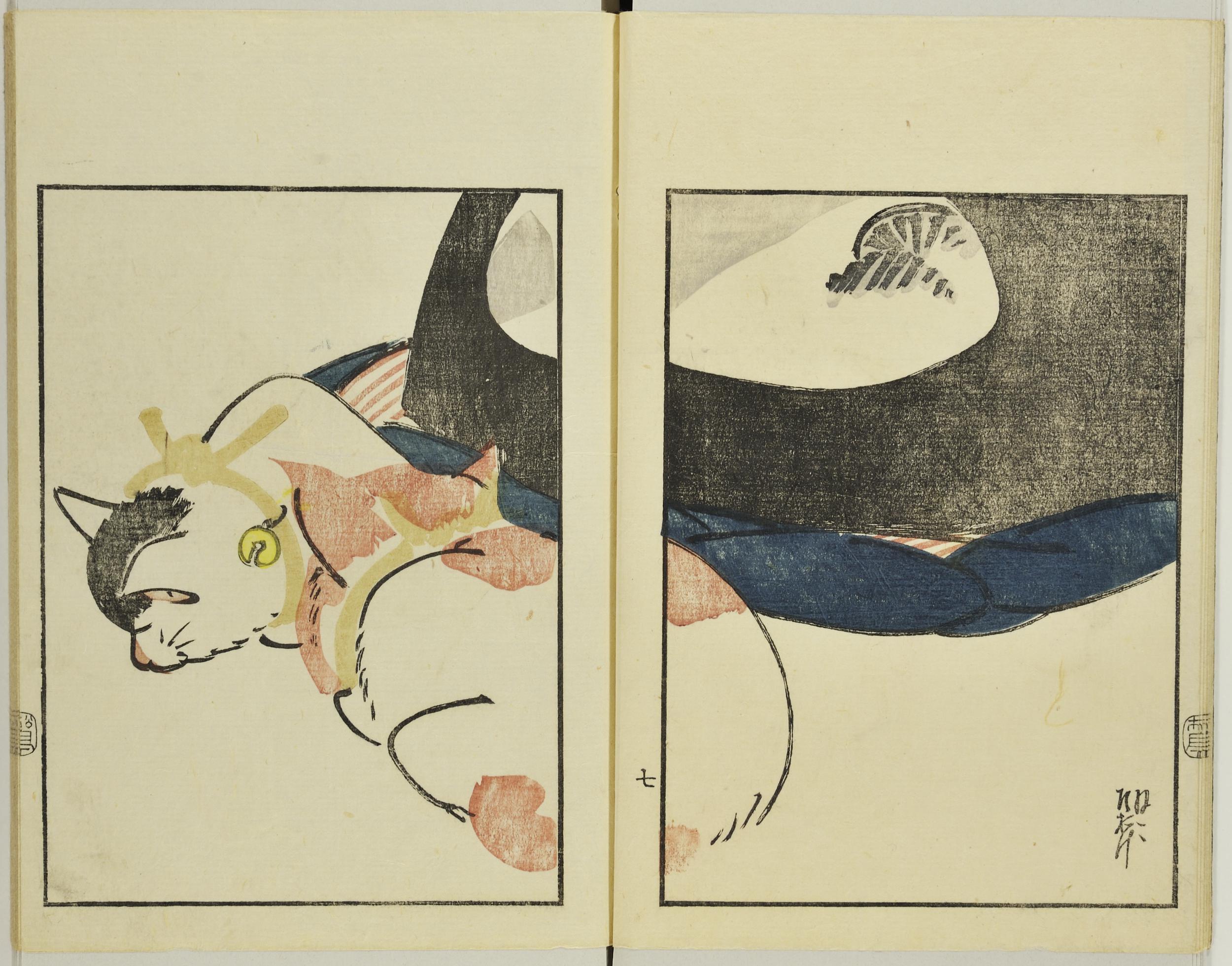 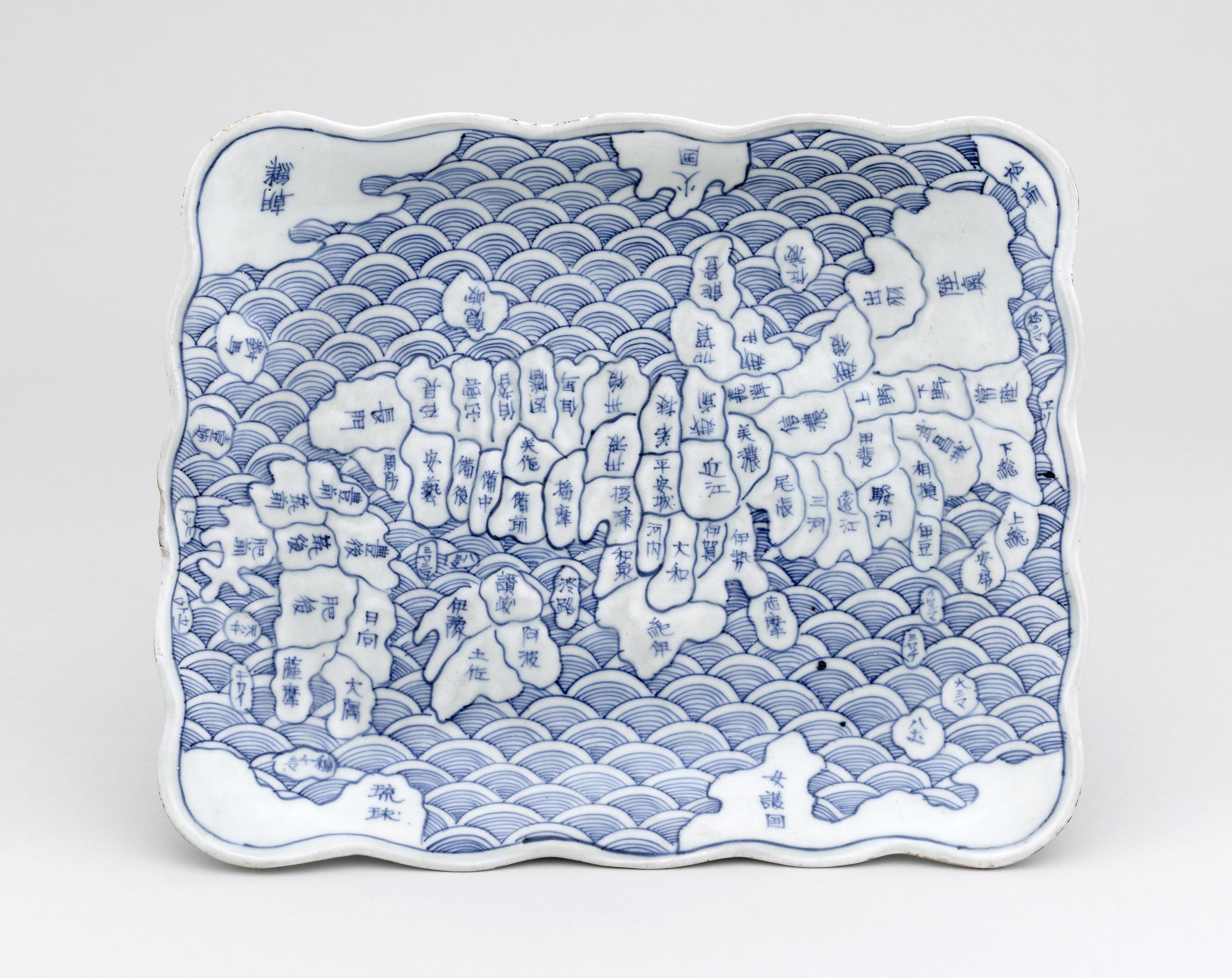 Dish with map of Japan,
1830-44
Porcelain with underglaze blue decoration,
23.5 x 29.5 cm
Presented by David and Anne Hyatt King through the Art Fund 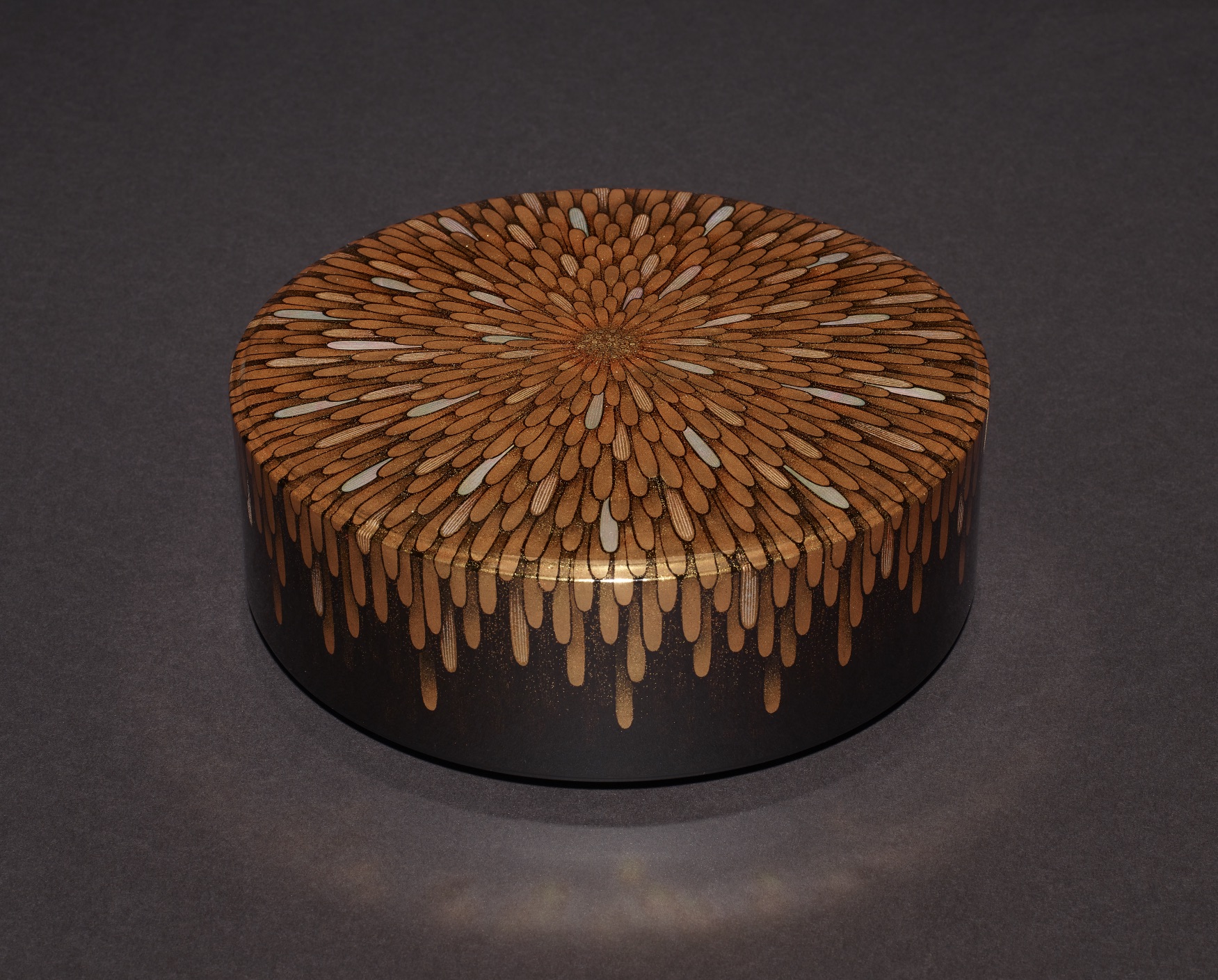 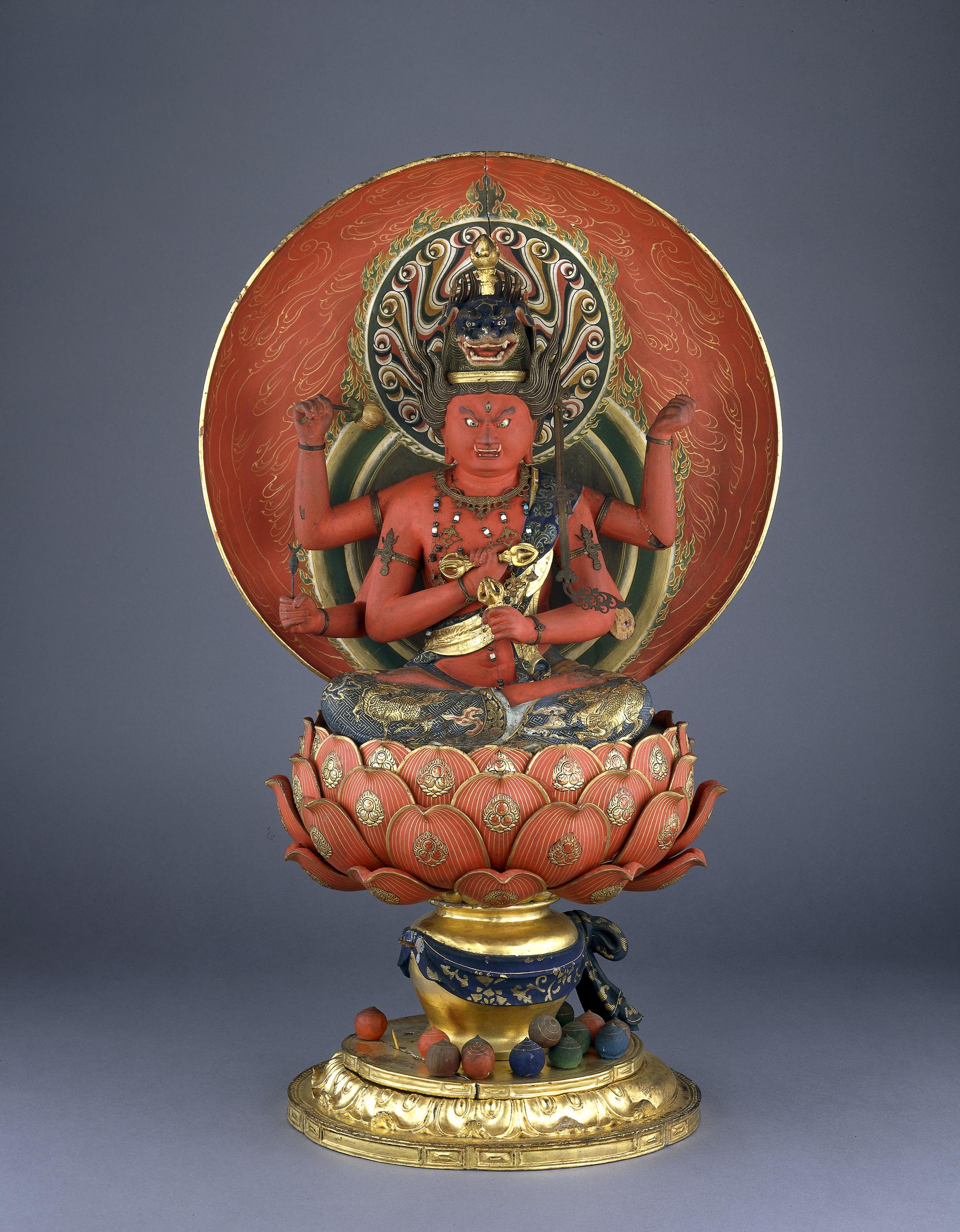