Eline van de den Berg is curator of Asian ceramics at the Princessehof National Museum of Ceramics based in Leeuwarden, the Netherlands. Her previous projects include the reinstallation of the permanent galleries of the museum and the exhibition Sunken Treasures – Secrets of the Maritime Silk Road. She is currently working on the upcoming exhibition ‘Korea – Gateway to a rich past’. Eline has studied Chinese art and archaeology at Leiden University and SOAS, specialising in Chinese ceramics.

For more information on the upcoming exhibition see https://princessehof.nl/en/see-and-do/exhibitions/korea

I was able to acquire these two bowls for the Princessehof collection in 2019. I spotted them at the gallery of Priestley and Ferraro during the Asian Art Week in November 2018 and was immediately in love. Plain white porcelain became the preferred material for use in Confucianist ceremonies from the early Joseon dynasty onwards. Porcelain had been produced in Korea for a long time, but it was only in the fifteenth century that it really came into its own. Around 1466, special kilns were designated to manufacture porcelain for the court. These Bunwon kilns were located in the present-day province of Gwangju, near Seoul. The shapes of porcelain objects such as these two bowls with finely carved ears were frequently inspired by similar objects made of metal. The design is characteristic of early Joseon porcelain. I find the objects very charming, not just their shape, but also their slight imperfection. On the base of both cups there is some sand adhering to the bottom. Both will feature in our upcoming exhibition on Korea, which will open October 16th 2021. 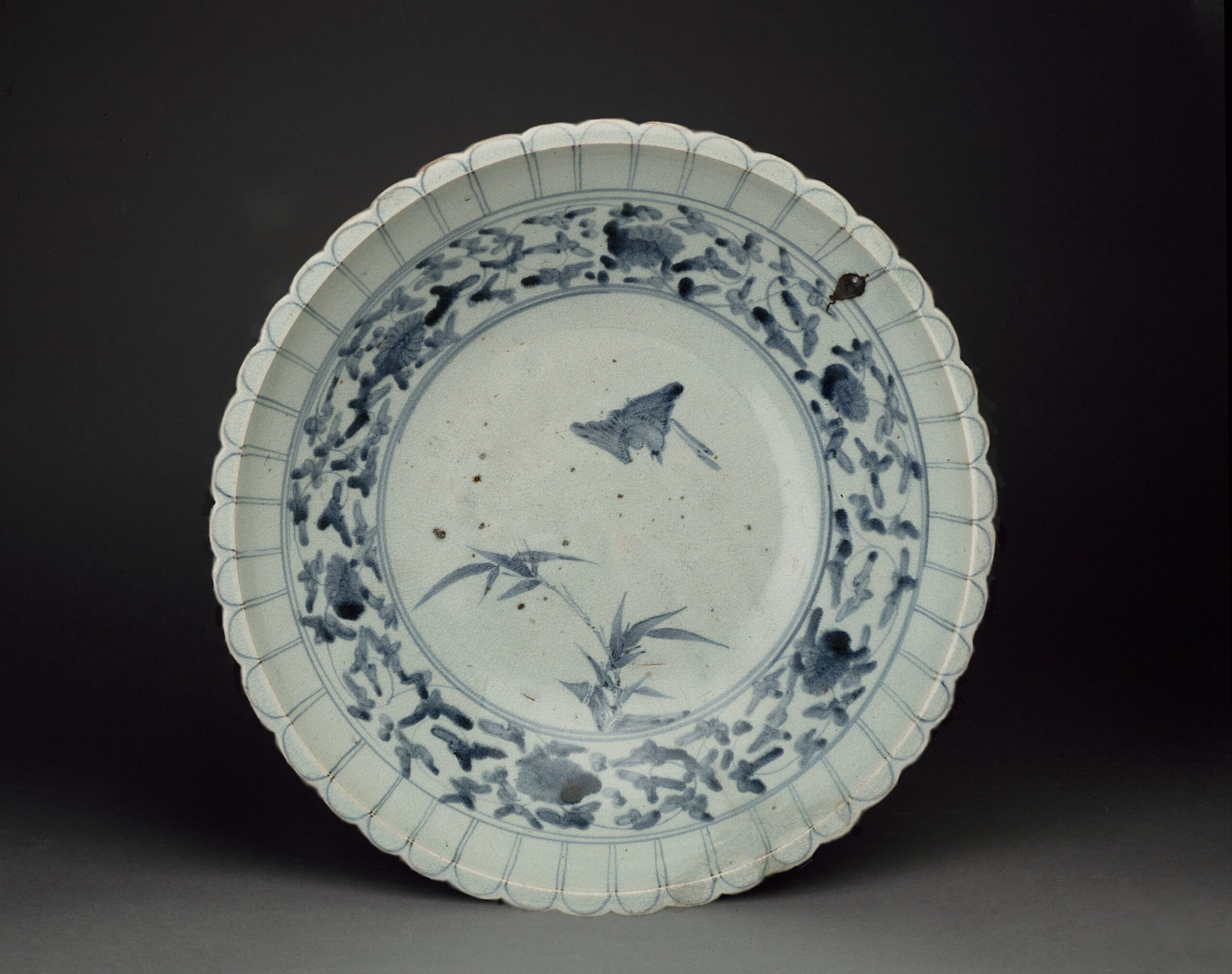 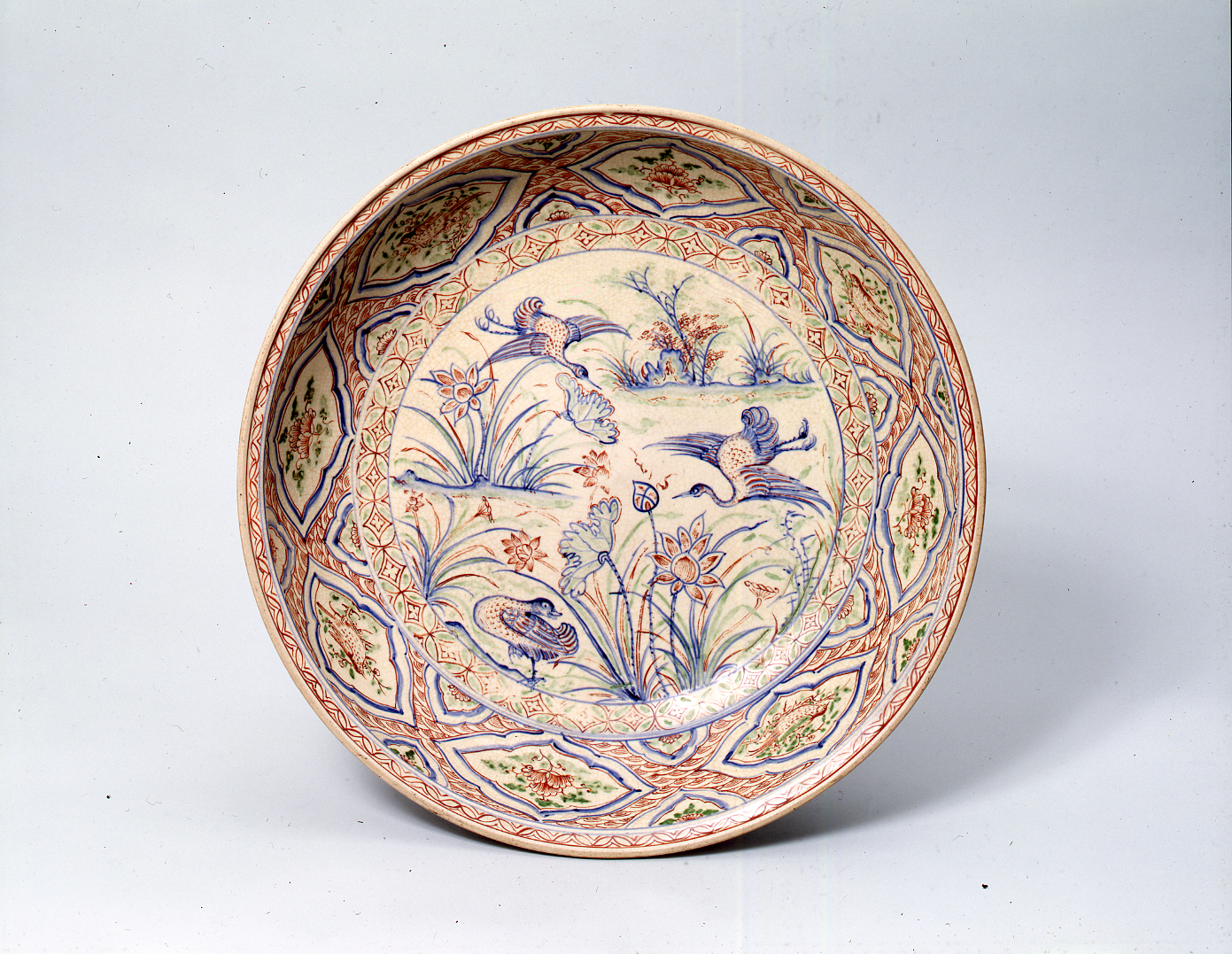 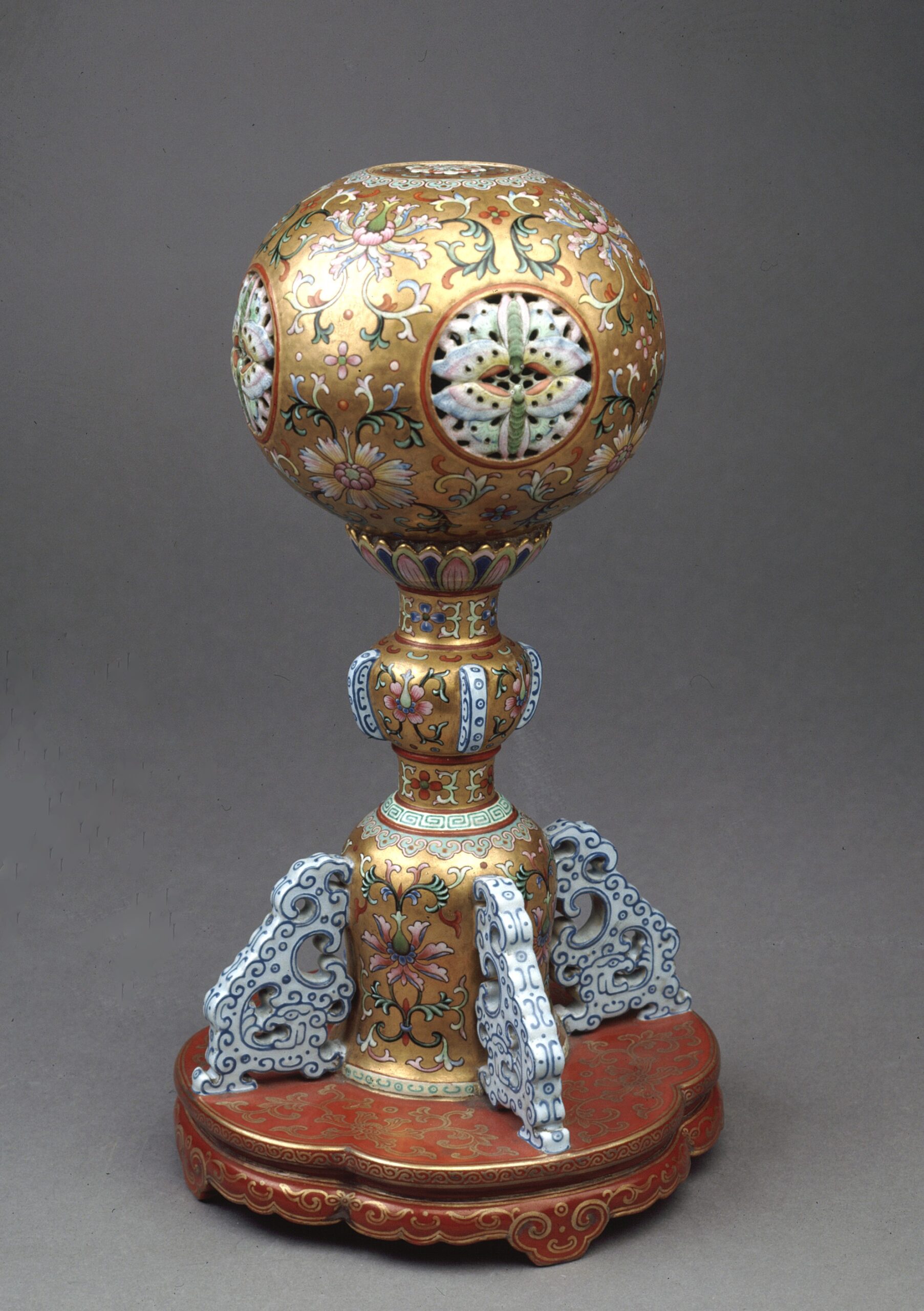 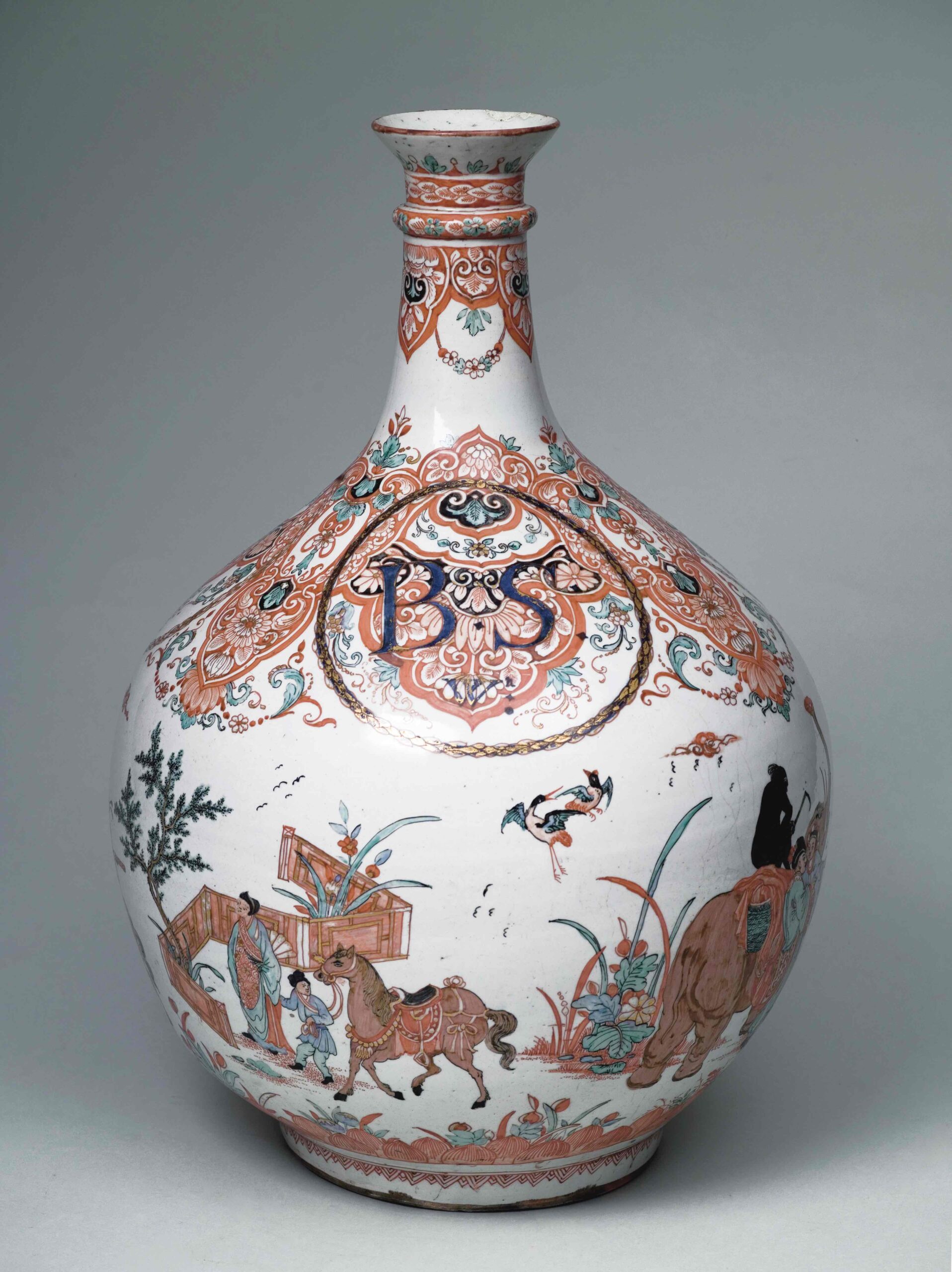