Chia-Han Chou is the Curator of the Museum of East Asian Art in Bath, England. She specialises in Chinese and Buddhist arts. Her research interests focus on transcultural exchanges along the Ancient Silk Roads and the Maritime Silk Routes covering artefacts from South, Central, East and Southeast Asia and the Himalayan regions. She has over 11 years of experience in curatorial and collections management works from both public and private galleries, museums and archives accumulated from London, Hong Kong and Taipei.

This important and datable jade cup has a fascinating story to tell, it was purchased by our museum founder Brian McElney in 1981 from the sale exhibition ‘Dr Newton’s Zoo’ mounted by Bluett & Sons, a renowned art dealer back then. This piece probably once belonged to Lord Cunliffe who was an early founder of the Oriental Ceramic Society and a collector of Chinese ceramics and jades.

Brian was interested in acquiring this piece partly because the brown flecking in the jade made it easily datable. He had heard that, in the course of a lecture given by James Watt, who was the Curator of the Chinese University Museum at the time in Hong Kong, that there was an interruption to the supply of jade into China between 951 and 1028 from the jade bearing rivers of Khotan and Kashgar.

After the supply was resumed in 1077, Song records describe the jade coming into China again as flecked, as demonstrated by this cup. Also, the lack of foot ring and the recessed small circular indentation on the bottom of the jade cup can be compared with Yaozhou celadons produced around the same time. They have similar features. Overall, these physical aspects make it possible to date this piece. Apart from its elegant design, this jade cup is historically and academically interesting. 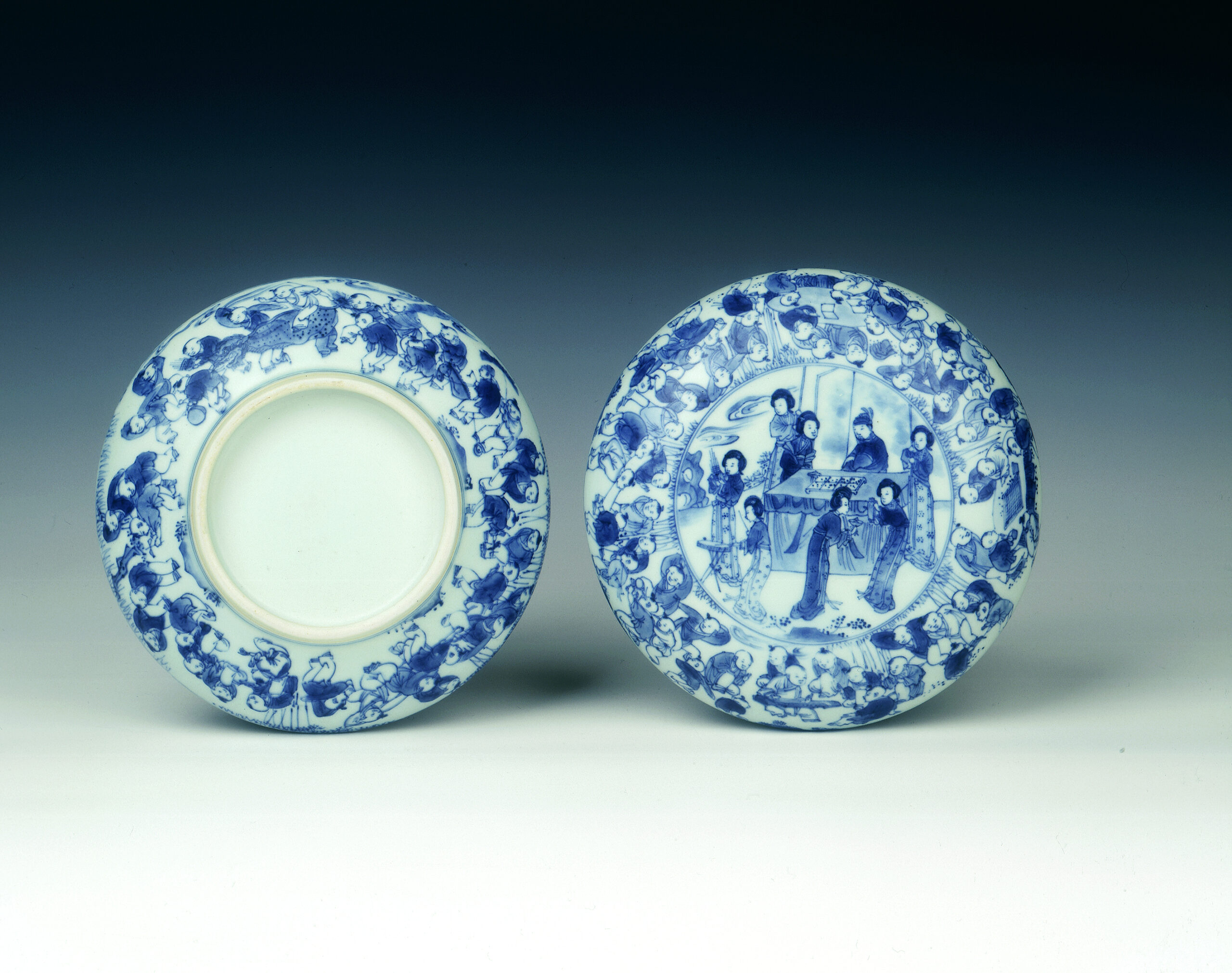 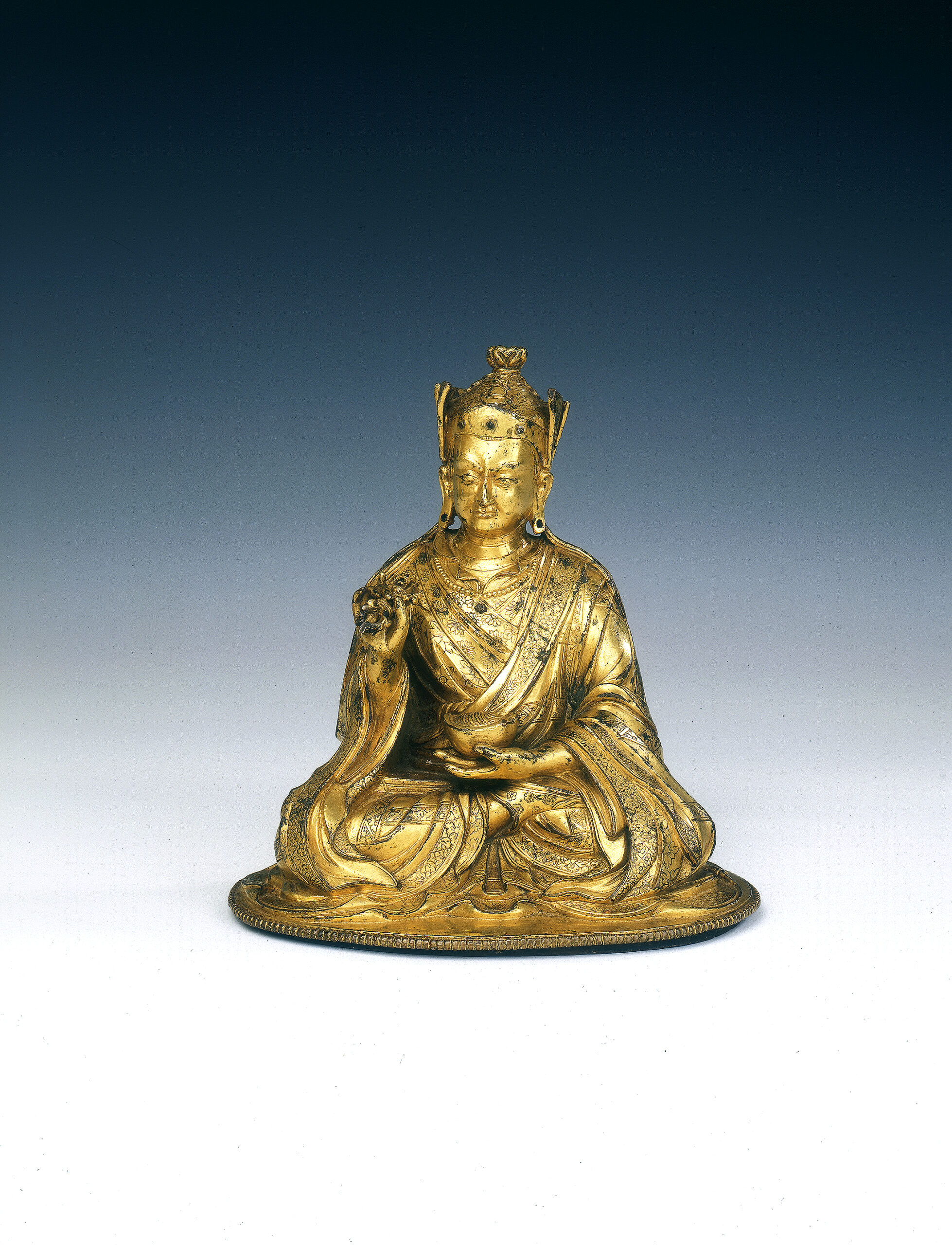 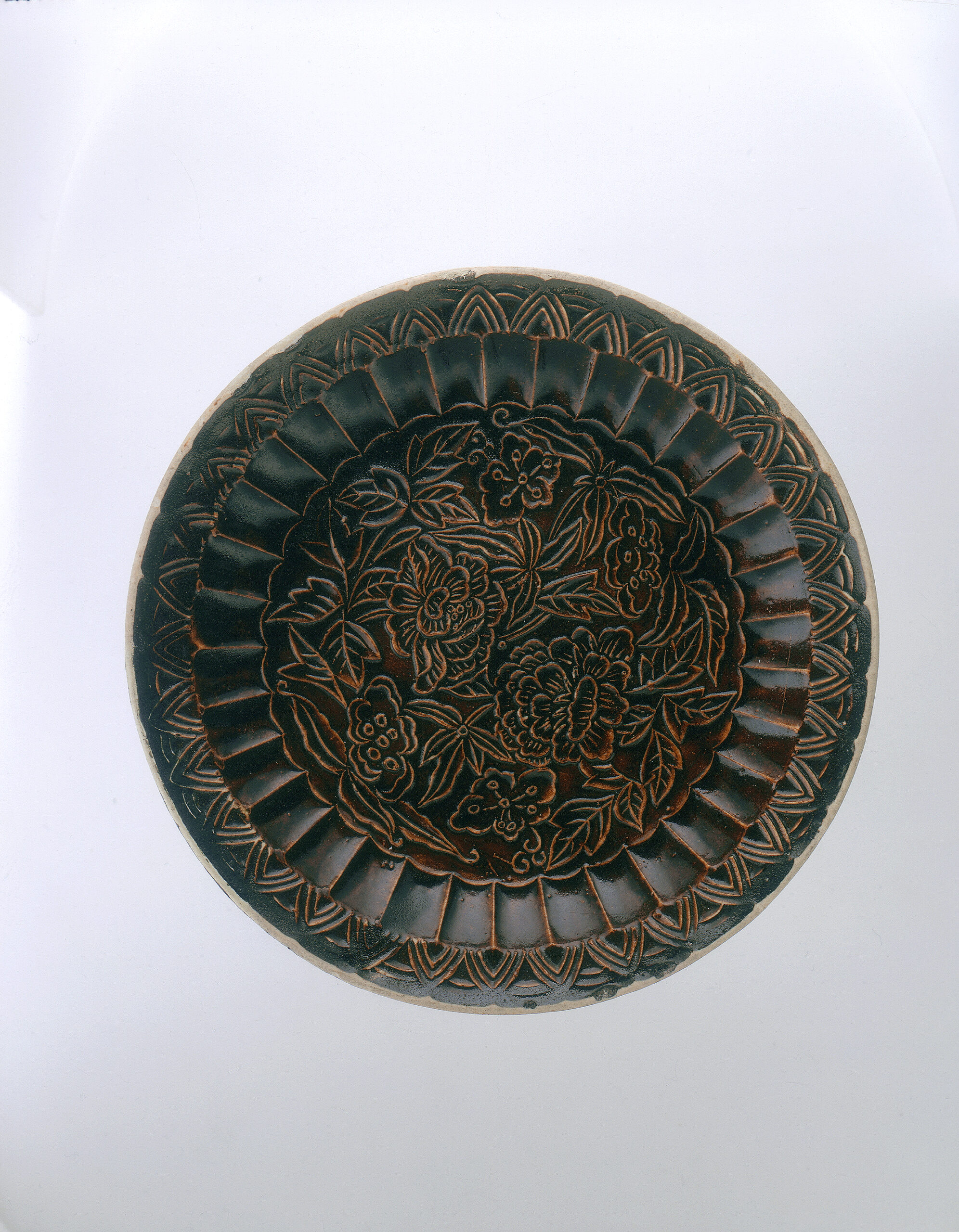 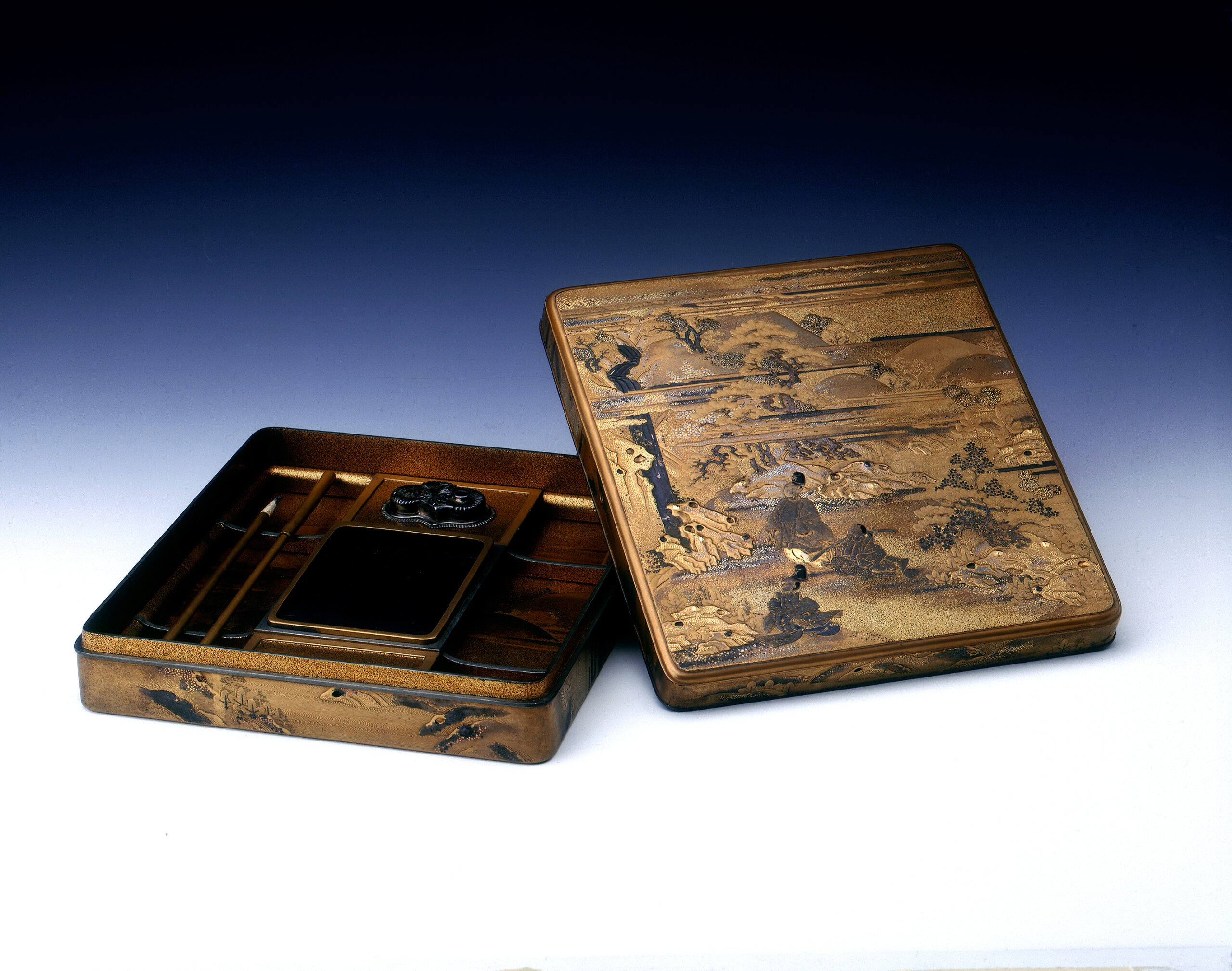 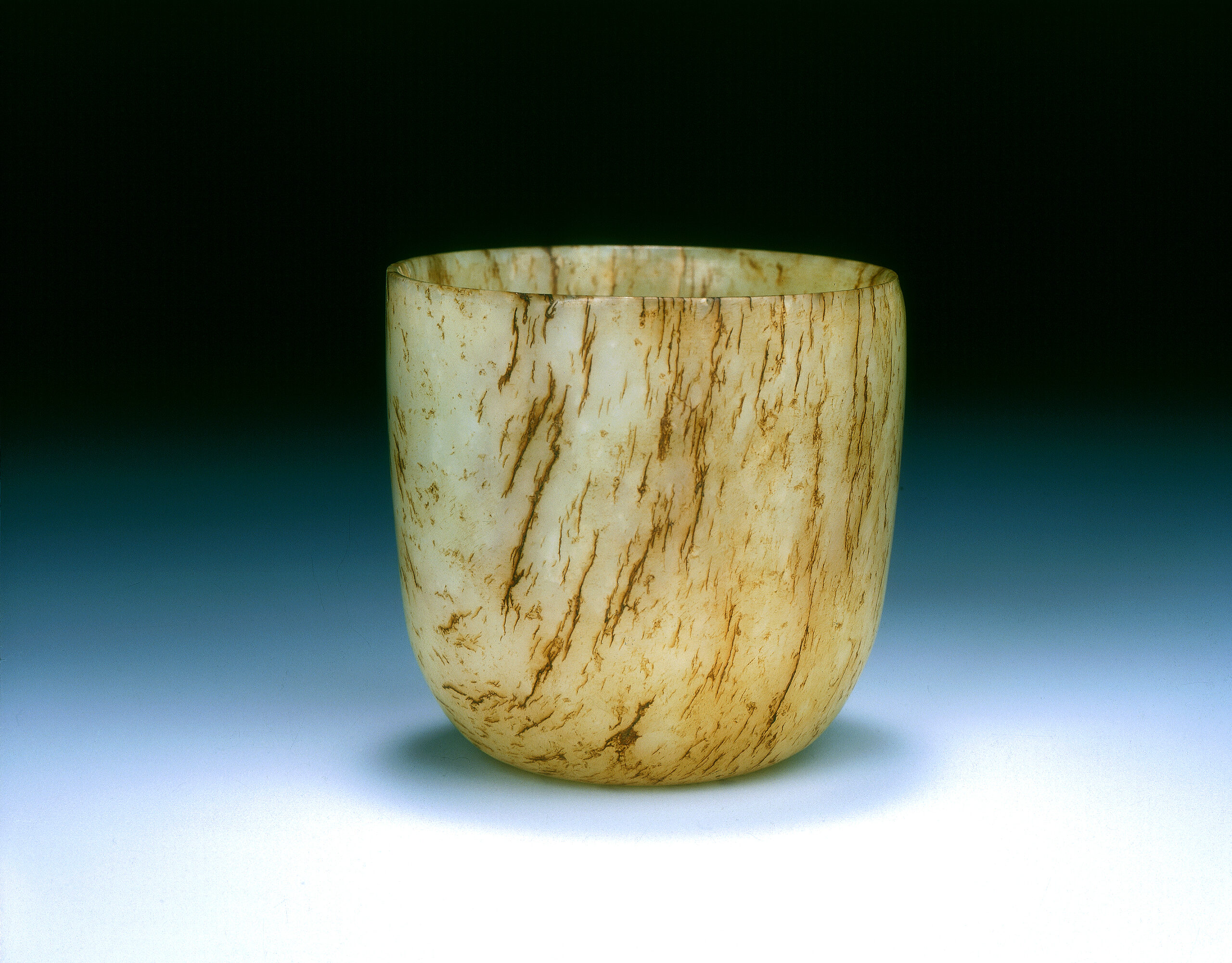