Alexandra von Przychowski is curator for the collections of the arts of China and the Himalayan region at the Museum Rietberg in Zurich. Since the late 90s she has curated and co-curated many successful exhibitions. Among the most recent are Longing for Nature: Reading Landscapes in Chinese Art, 2020; Next Stop Nirvana: Approaches to Buddhism, 2018; The Magic of Characters: 300 Years of Chinese Calligraphy, 2015 and Mao’s Golden Mango and the Cultural Revolution, 2013.

This composition is full of contradictions. A rock seems to hover, a fish to fly. Where are heaven and earth, air and water, up and down? The artist Bada Shanren (1626¬–1705) presents a world that has become disordered.
As a descendant of the imperial Ming family, Bada Shanren was directly affected by political persecution, after the dynasty was overthrown. He fled to a Buddhist monastery, but thirty years later returned to the laity and led an itinerant life as a painter. Because of his unconventional and sometimes abnormal behavior he was considered mentally ill, but at the same time he was praised as an artistic genius. His enigmatic paintings present a fascinating riddle still today. They are often read as veiled criticism of the new dynasty, expressions of frustration at the subjugation of China by the Manchu. But they can also be viewed in a spiritual, Buddhist context; as a kind of koan, a paradoxical statement intended to demonstrate the limitations of human thinking.

The painting is part of the Charles A. Drenowatz Collection of Literati painting of the Ming and Qing dynasties that was donated to the museum in 1972. The Museum Rietberg was established in 1952, when the city of Zurich received the gift of the Collection of Eduard von der Heydt, who had started to get interested in world art in the early 1920th. His high quality collection of arts from Asia, Africa, Oceania and the ancient Americas constitutes the foundation of the museum.
Since then, that Museum Rietberg has grown constantly, receiving important collections as donations or long term loans, the most important being the Meiyintang Collection of Chinese Ceramics, the Alice and Pierre Uldry Collection of Chinese Cloisonné and the Berti Aschmann Collection of Himalayan metal sculpture. 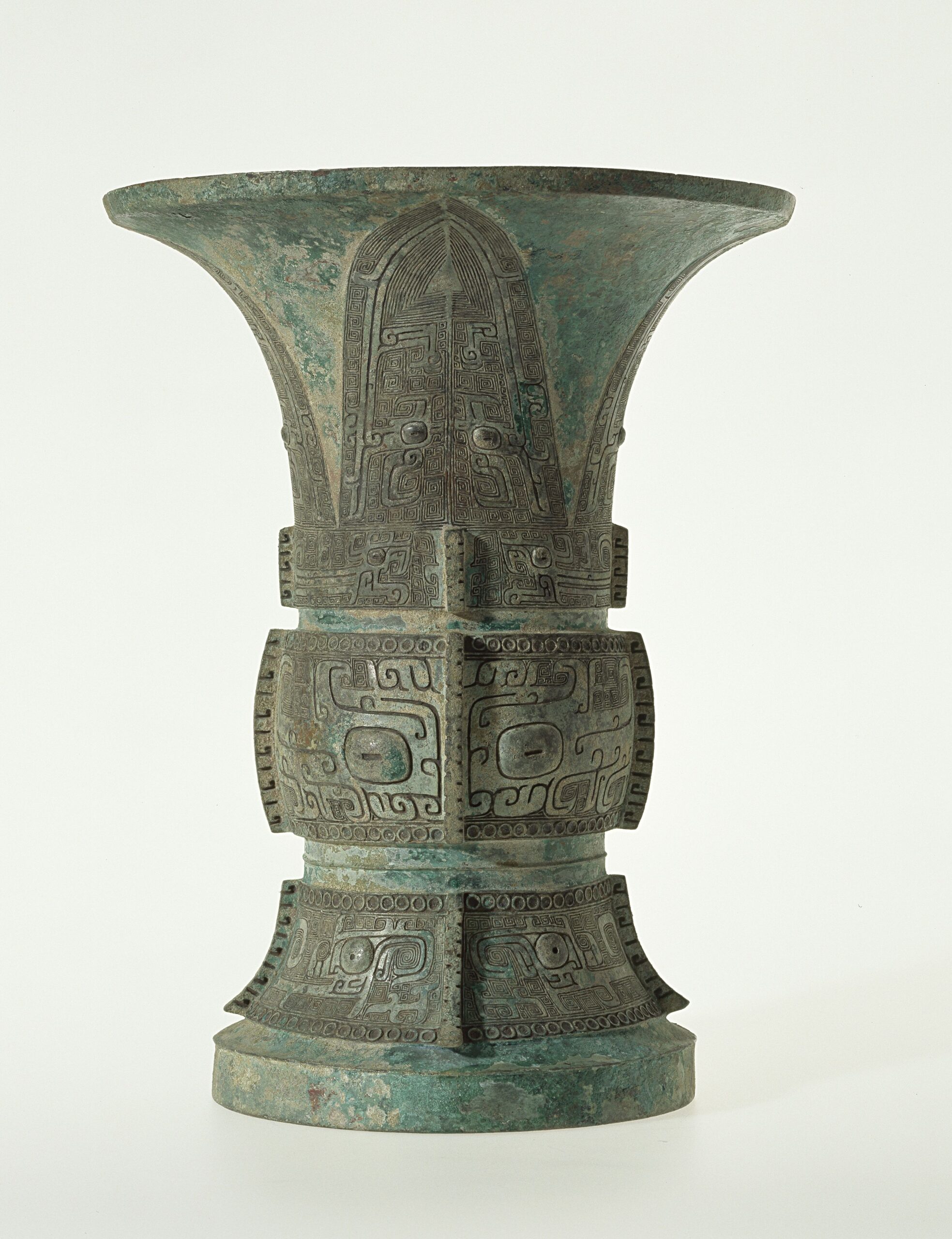 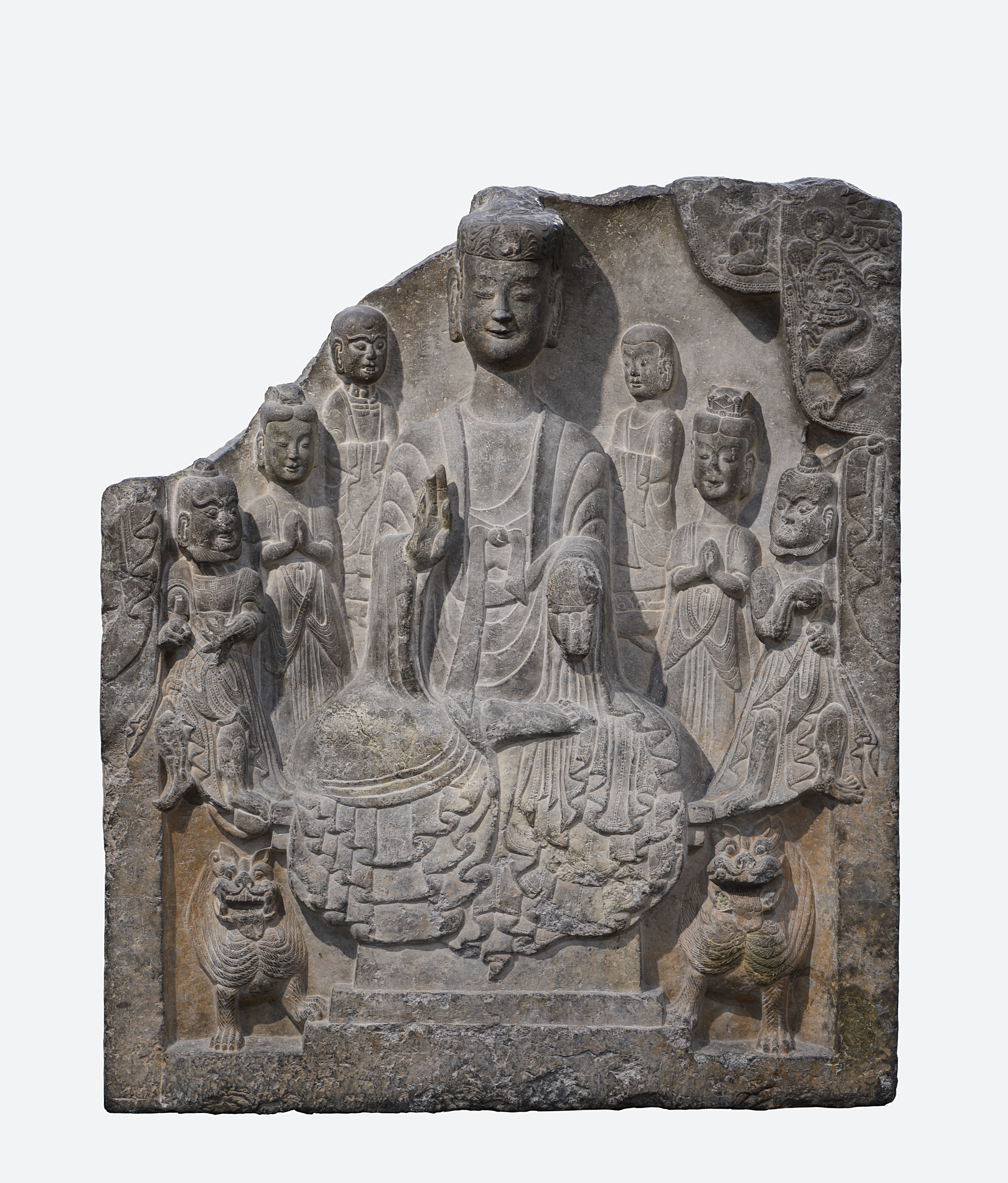 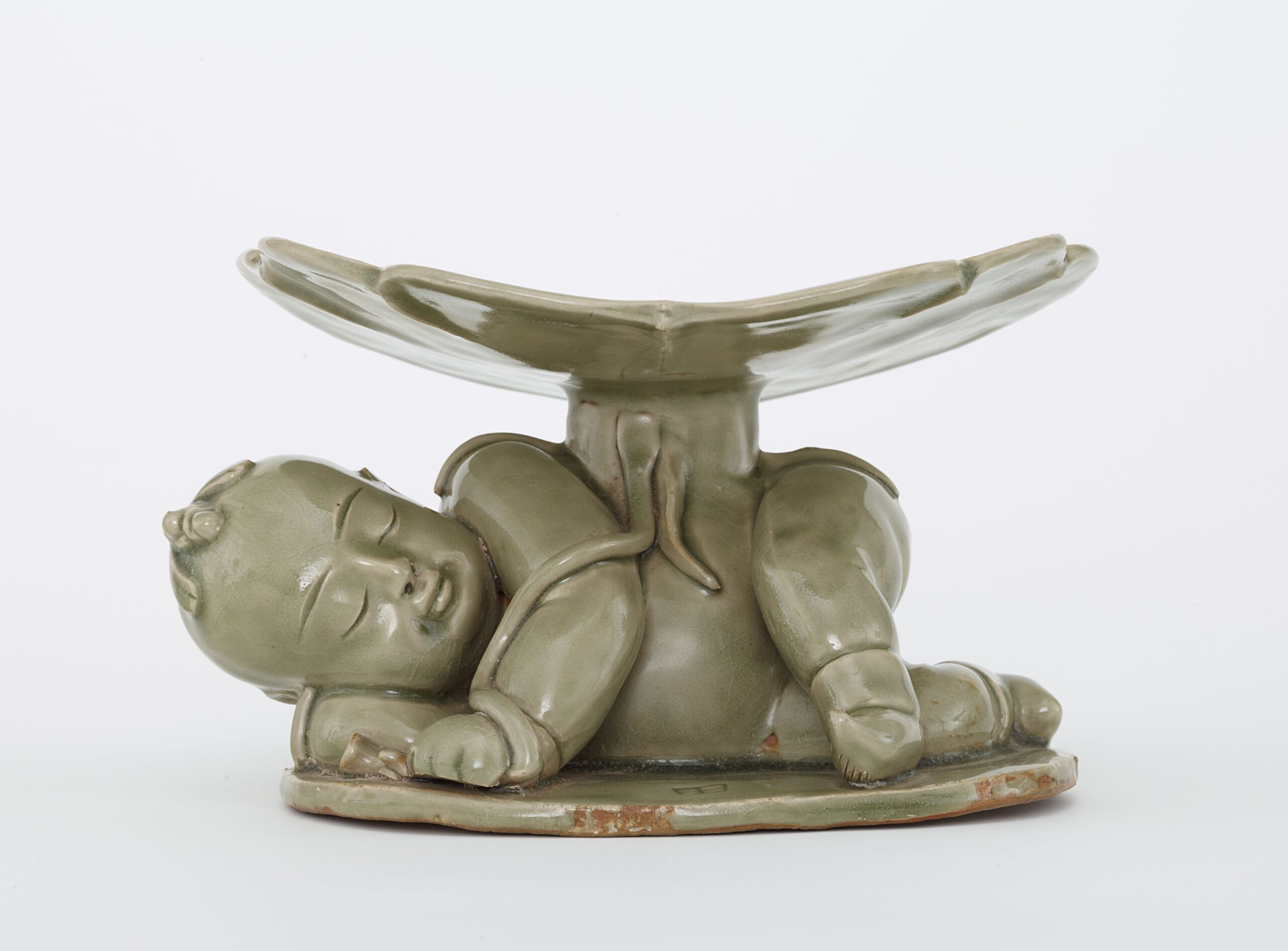 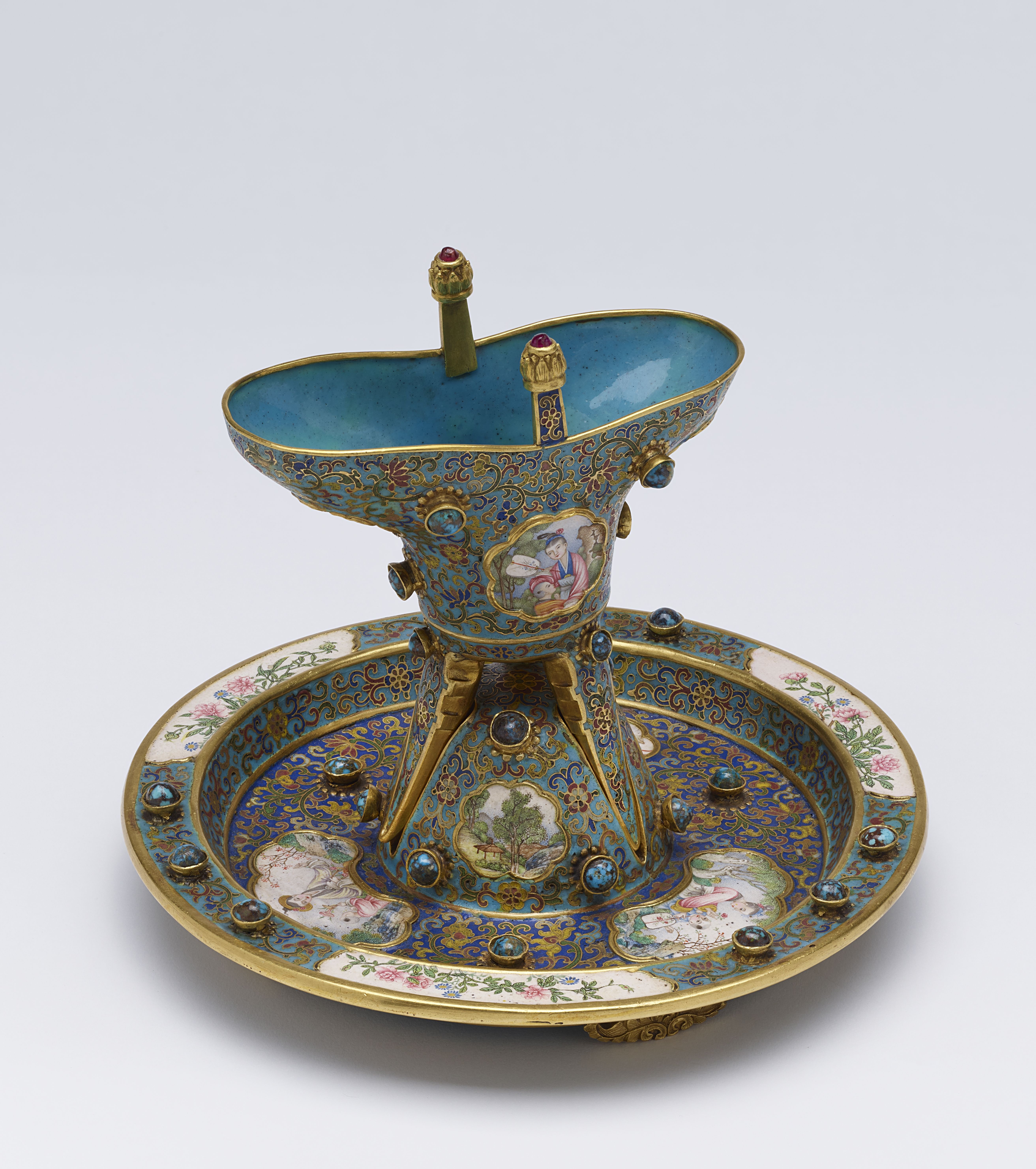 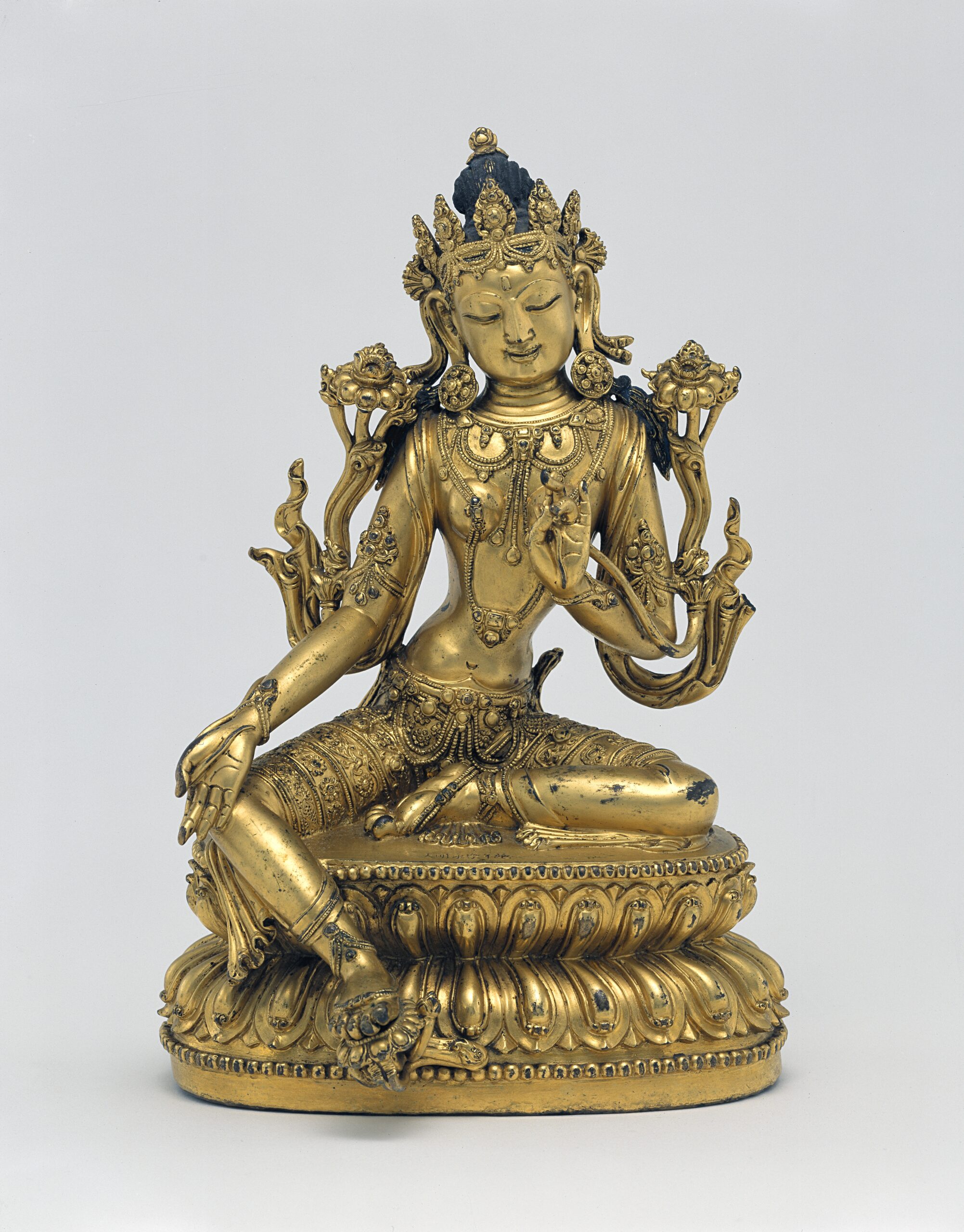