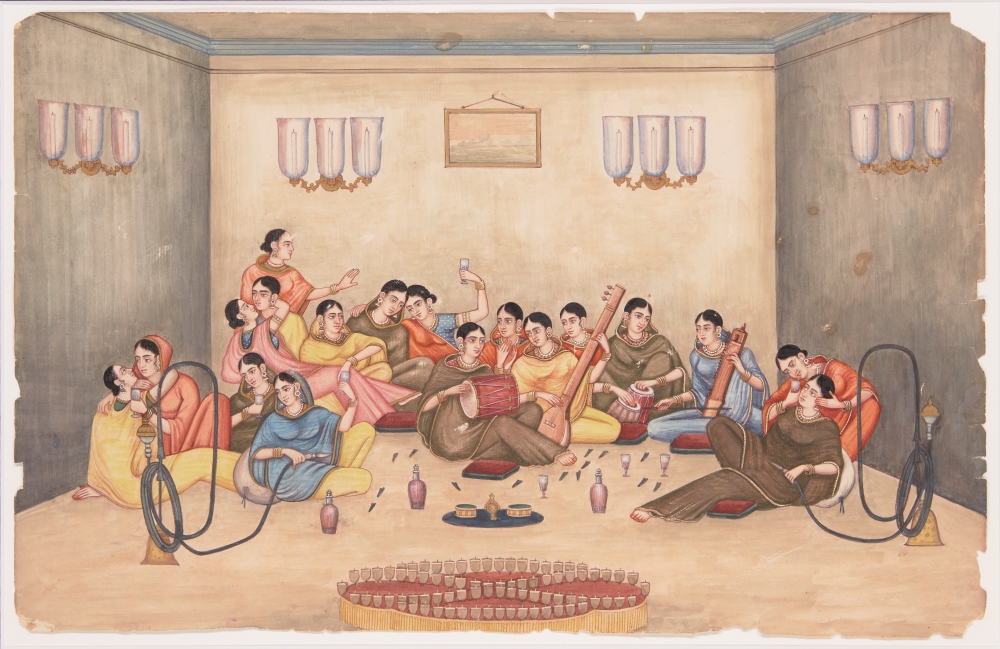 The upcoming Islamic, Indian Art & Antiquities auction features Islamic manuscripts from several private collections in the UK, early Islamic metalwork objects from a private European collection, as well as an expanded antiquities section featuring jewellery, Roman sculpture and Egyptian works of art. Highlights include a rare 12th century Khorassan bronze incense burner in the form of a bird from a private European collection; a 1st century A.D. Roman marble bust of Isis from a private collection in Austria, and an early 19th century Pahari miniature of Kusuma Putra of Dipak Raga, attributable to the Guler artist Chhajju at Chamba. 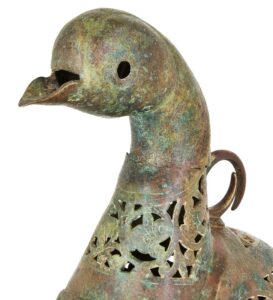