Littleton & Hennessy Asian Art is an art advisory group specialising in Asian works of art. We hold several exhibitions a year in our London gallery, in the heart of St. James’s. We are also regular exhibitors at various art fairs in the world, including the prestigious European Fine Art Fair (TEFAF) in New York and Fine Art Asia Hong Kong. We have established numerous world records in the fields of Chinese porcelains, bronzes and paintings.

Littleton & Hennessy Asian Art’s upcoming exhibition is titled ‘New Forms – Song/Yuan’. It focuses on the new and distinct shapes, forms and the often experimental glazes that we now associate with the Song and Yuan dynasties and that emerged in this period. 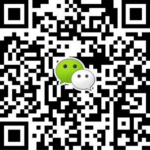 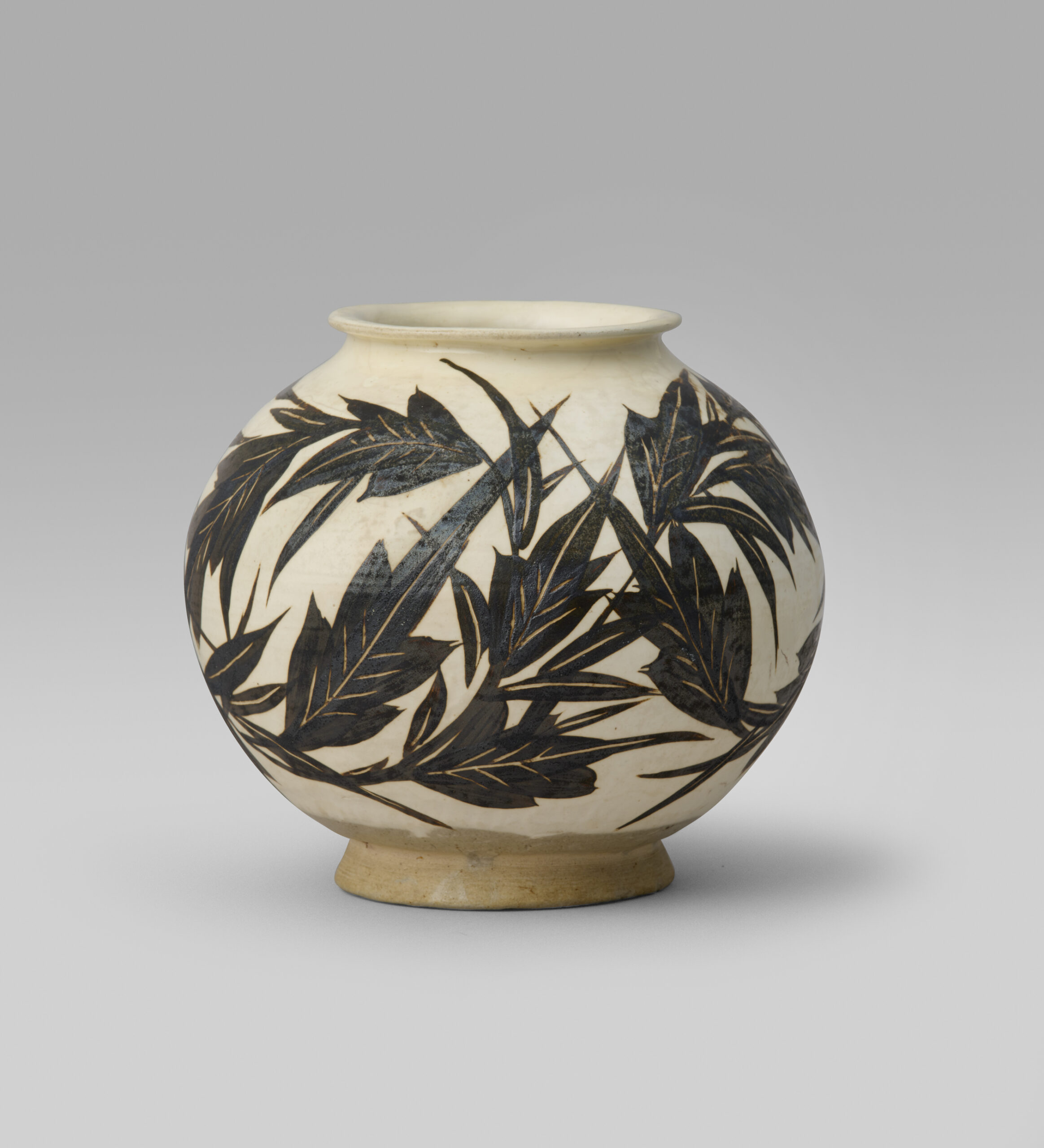 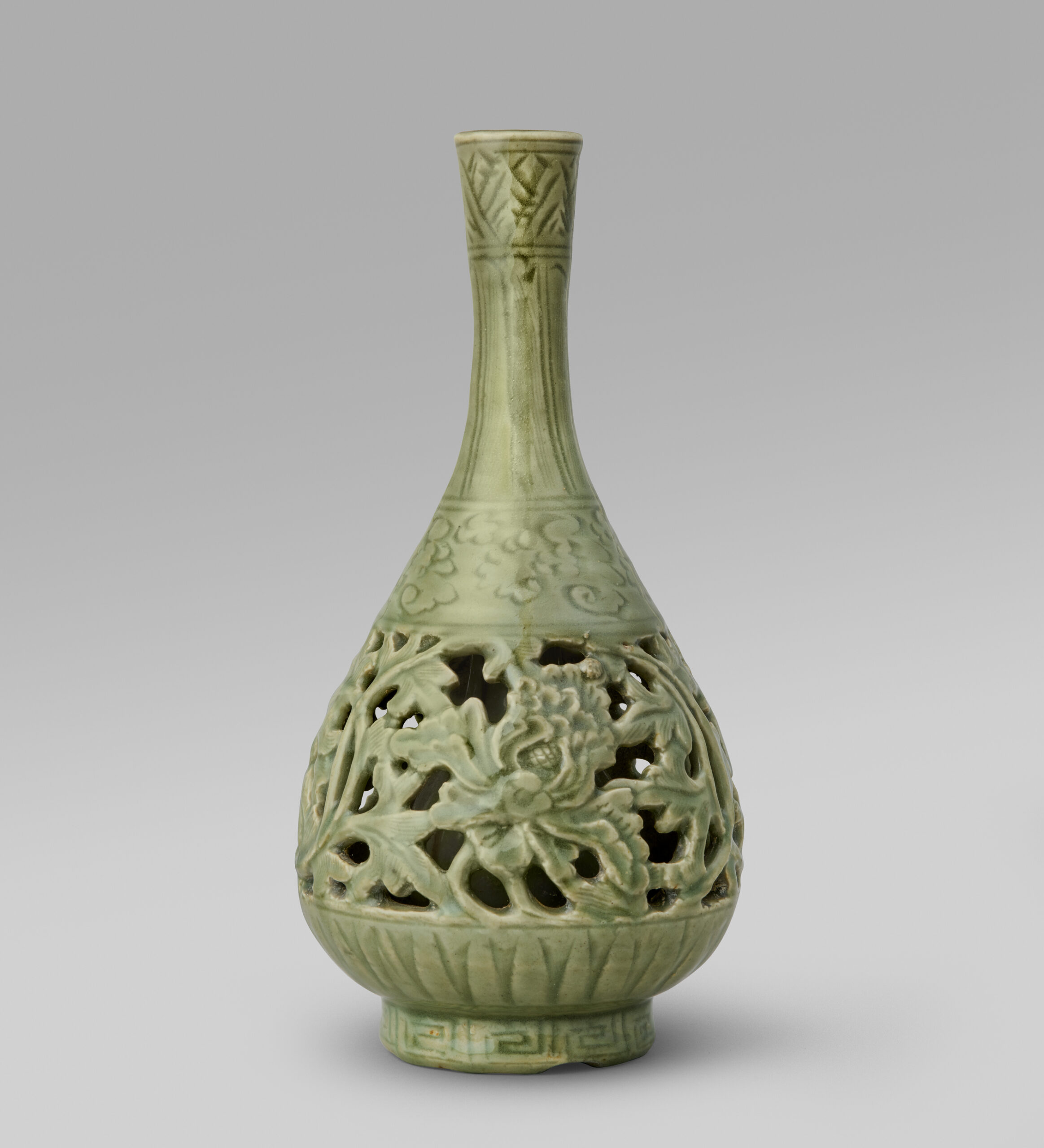 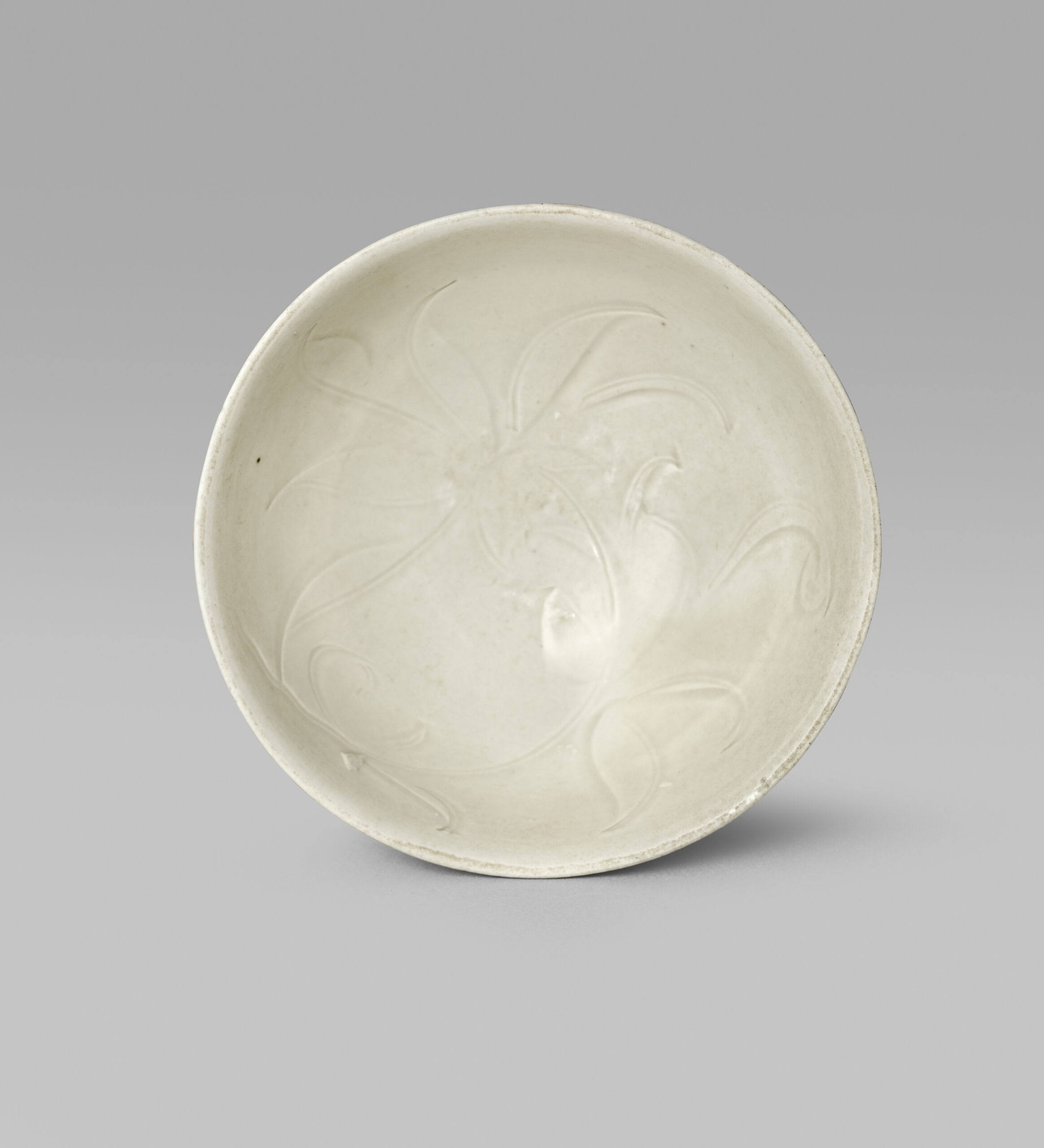 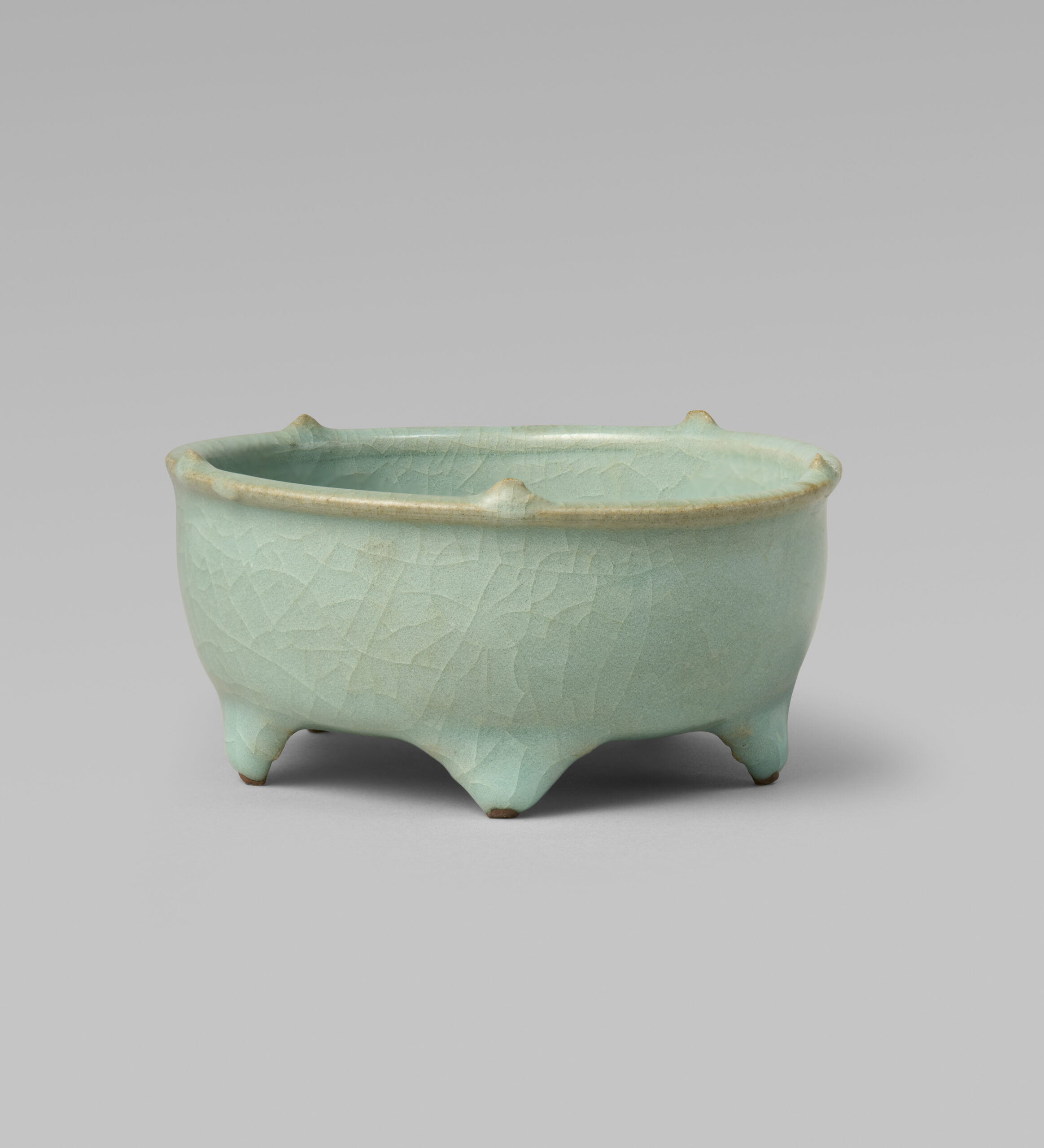 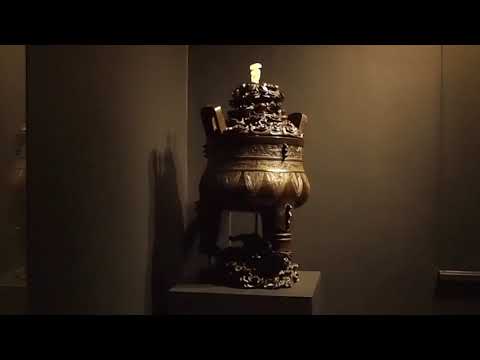