Christie’s forthcoming Art of the Islamic and Indian Worlds including Oriental Rugs and Carpets features a splendid range of objects, paintings and manuscripts from across the Middle East, India and Europe. The sale is led by a magnificent Qajar multiple portrait depicting the grandsons of Fath ‘Ali Shah in the Saf-e Salam, a Persian New Year (Norouz) procession. Attributable to the court artist ‘Abdullah Khan, this remarkable painting exemplifies the glory of the Qajar era, and was purchased by the artist and collector Frederic Clay Bartlett (1873-1953) in the early 1920s in the United States. It is being offered by the Bonnet House Museum & Gardens in Florida. Complementing this royal painting are two further single portraits of Mughal rulers, copied by the Qajar master Mihr ‘Ali, which were also royal commissions for one of Fath ‘Ali Shah’s palaces.  Other highlights include a Veneto-Saracenic bucket signed by the renowned craftsman Mahmud al-Kurdi, which exemplifies the rich artistic exchange between Egypt, Syria and Italy in the 15th century. The sale also features a wonderful group of Iznik pottery, led by a monumental calligraphic tile decorated with a beautifully free nasta’liq inscription.

The selection of oriental rugs and carpets is led by a highly important and superbly preserved silk and metal-thread Safavid ‘Polonaise’ carpet, presented for the first time at auction since it was woven over four hundred years ago. Formerly part of the noble collection of the Italian Pio Falcò family, its identical pair remains within the prestigious Doria Pamphilj collection displayed in the Palazzo del Principe in Genoa. Retaining an astonishing amount of its silk pile and gold and silver-thread, it exemplifies the golden age of Safavid weaving under Shah ‘Abbas the Great. Other highlights include a rare 16th century Tabriz border fragment and a beautiful Qajar silk rug that belongs to a small group whose designs relate closely to early Safavid Kirman ‘Vase’ carpets. Other weaving centres are represented from Anatolia, across the Turkmen plains to China, displaying the wide and rich tradition of carpet production.

A full COVID-19 risk assessment has been produced for Christie’s King Street site. This document outlines our arrangements to mitigate each key risk. This document can be viewed here. 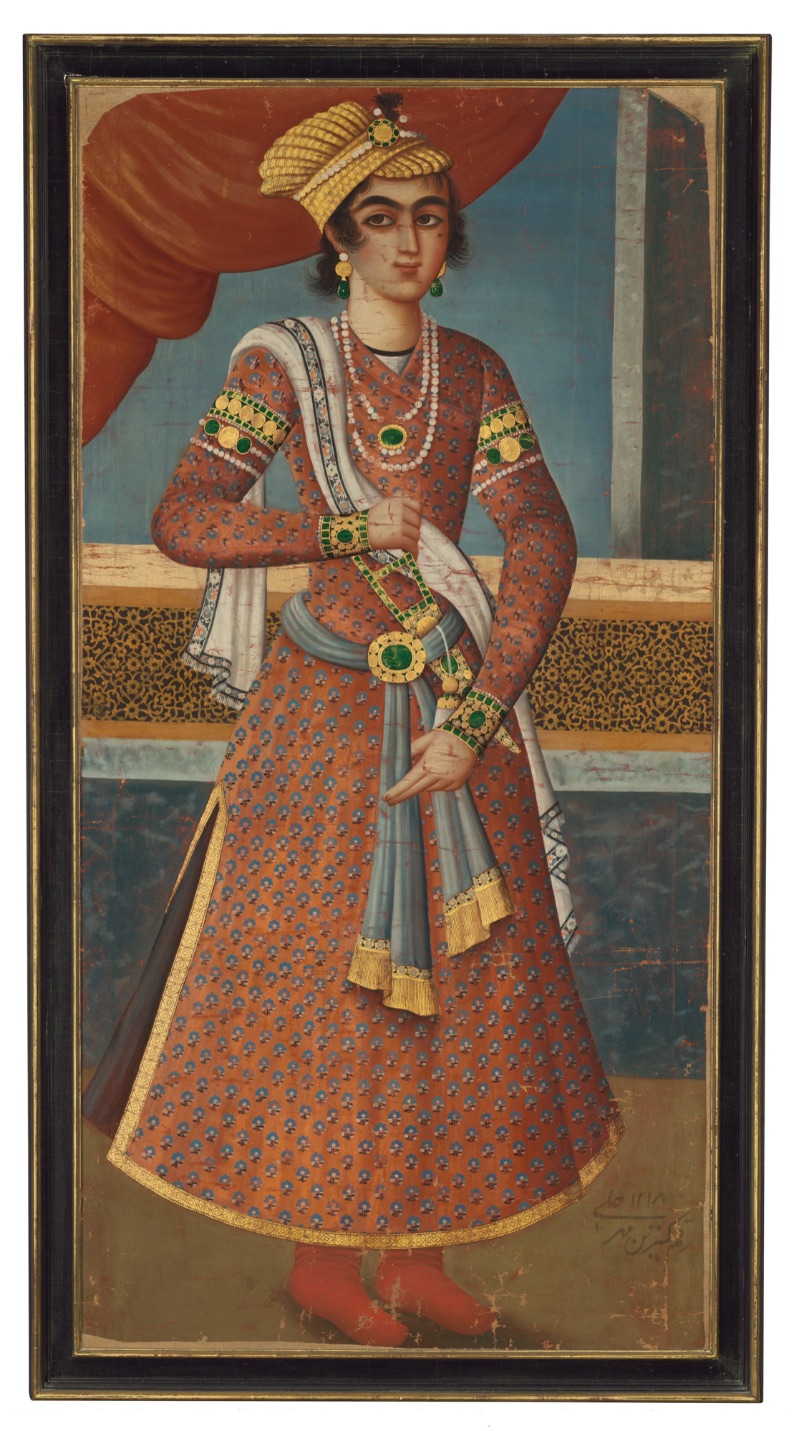 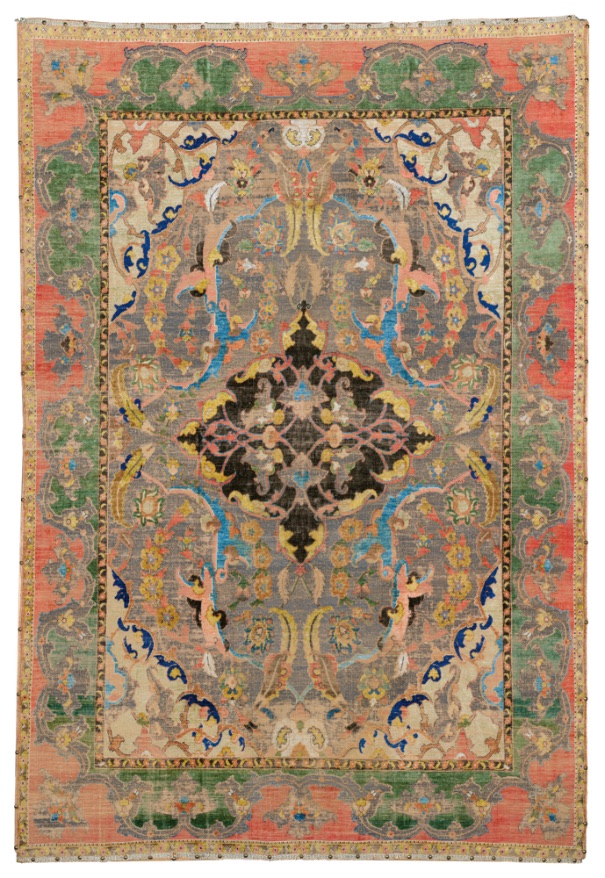 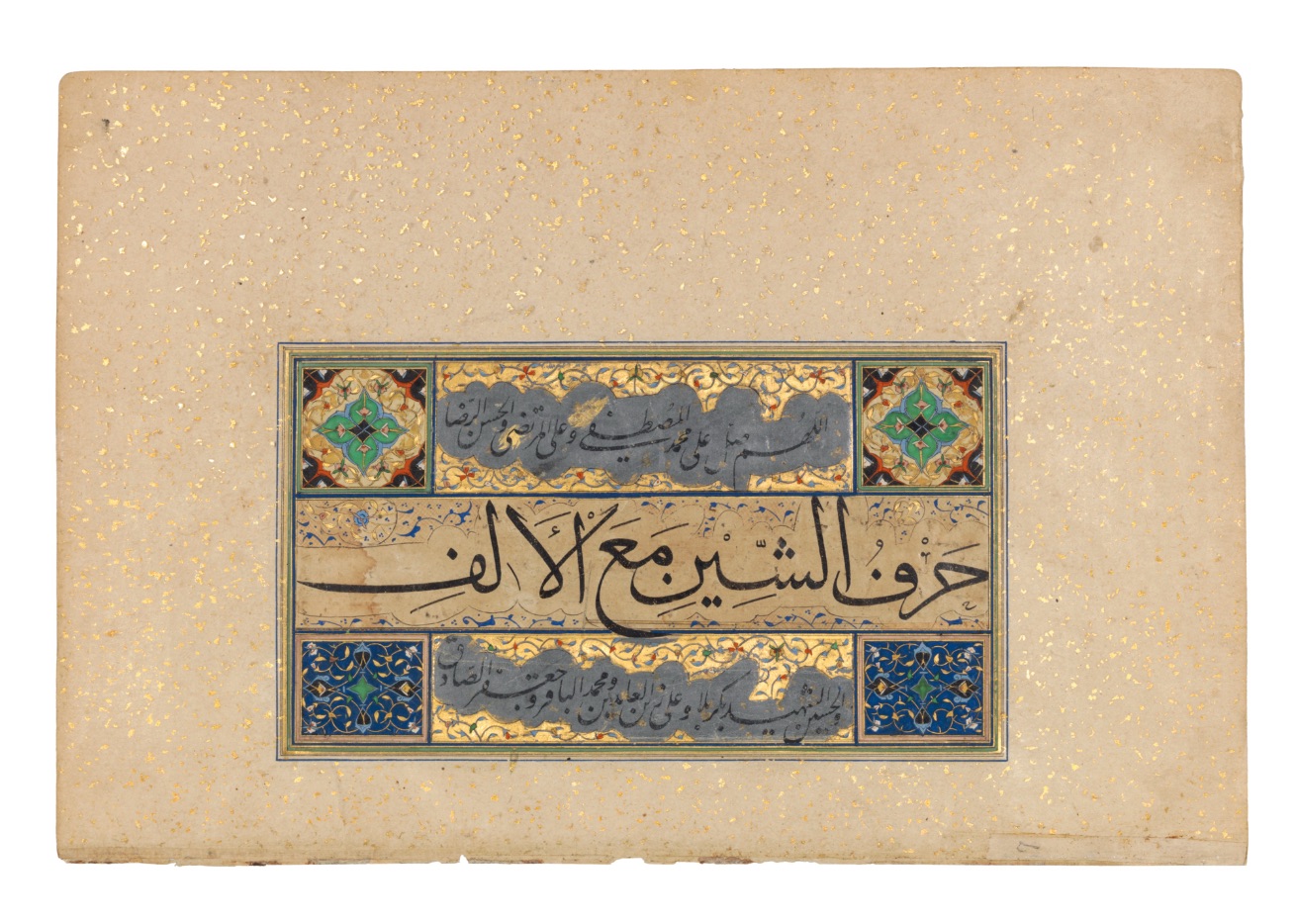 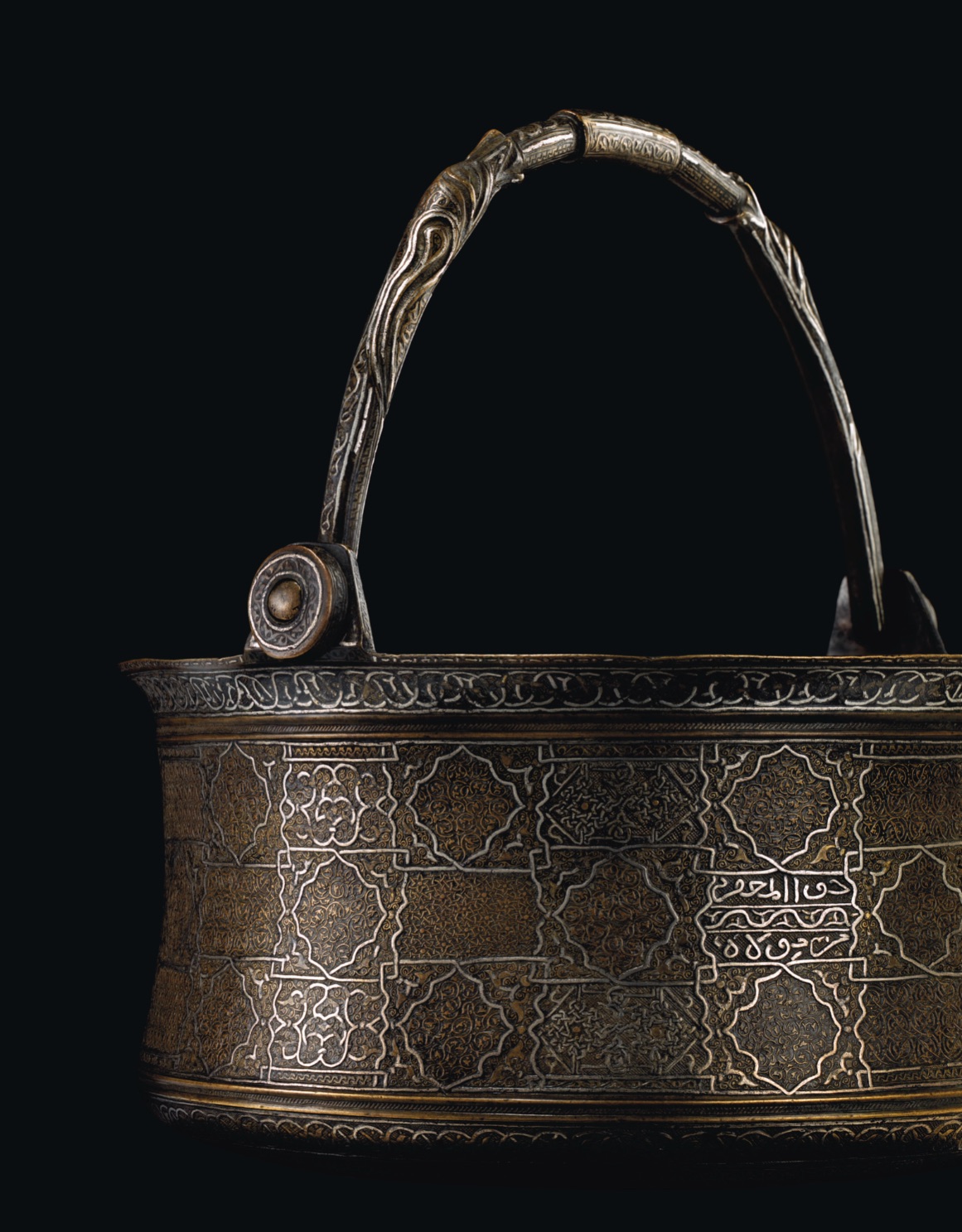 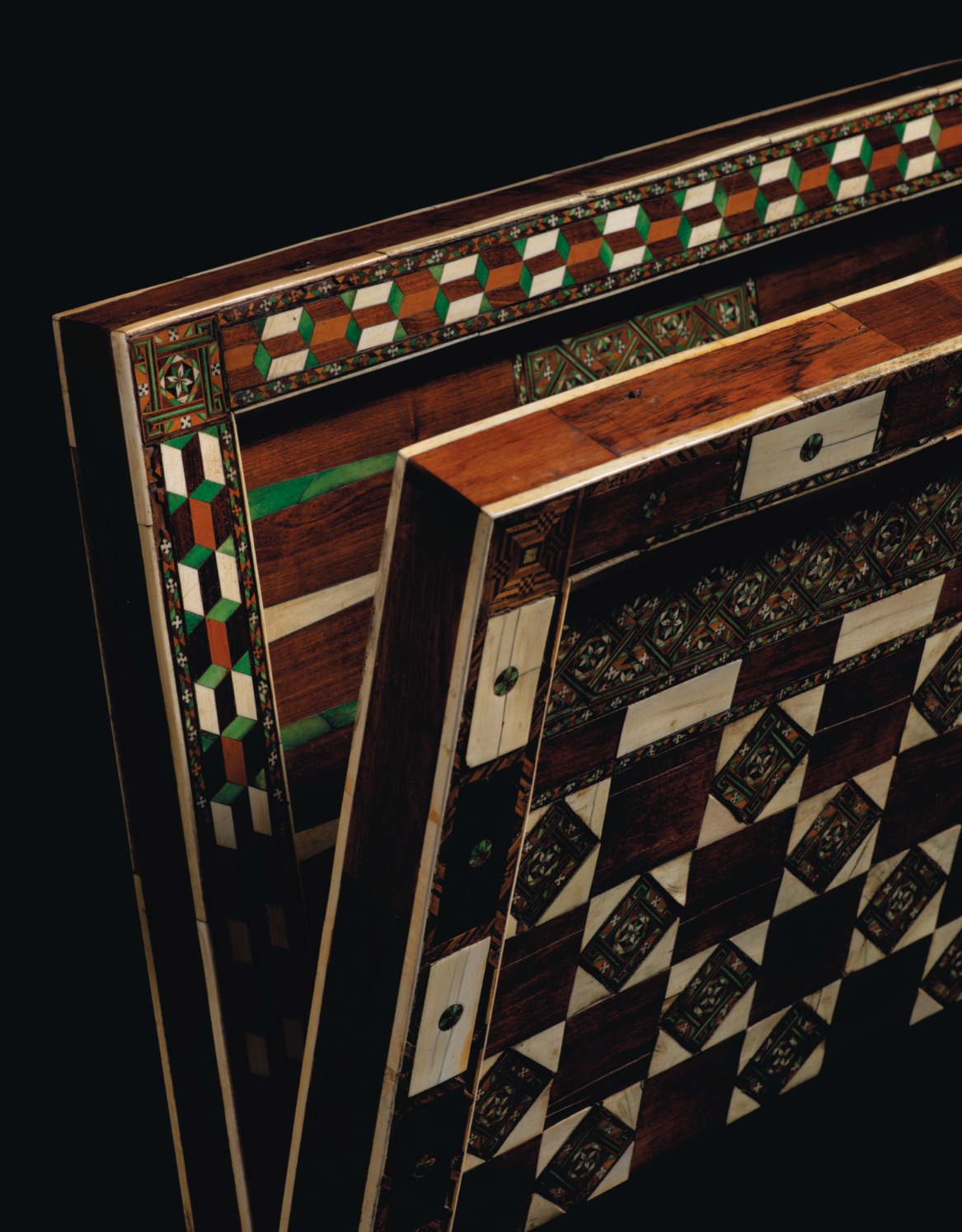 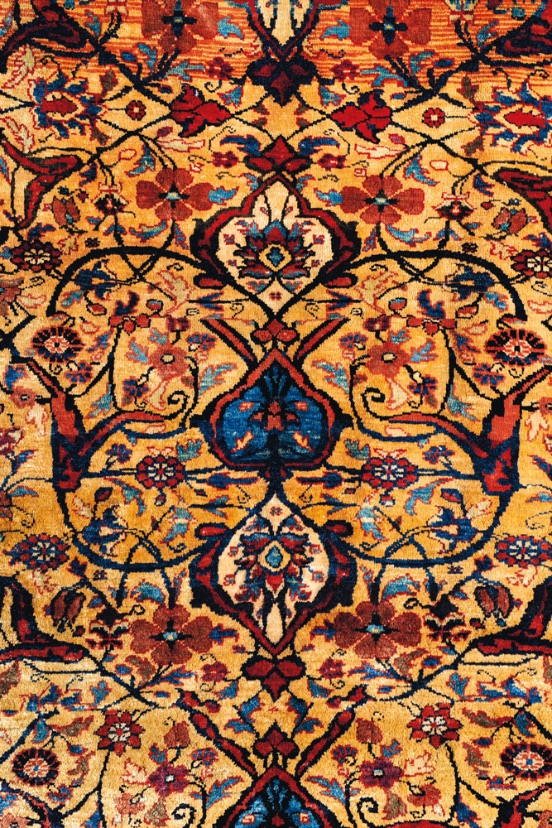 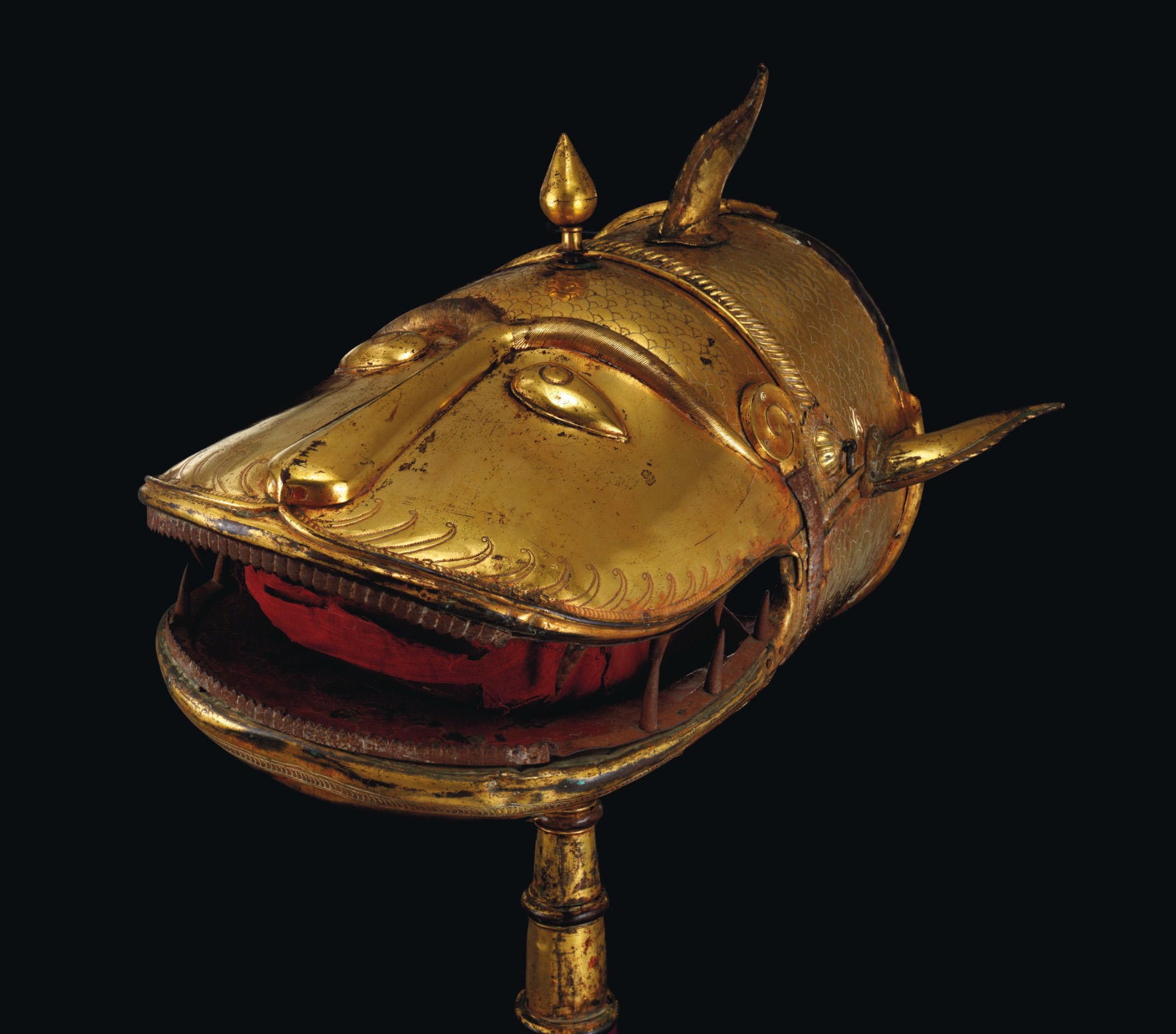 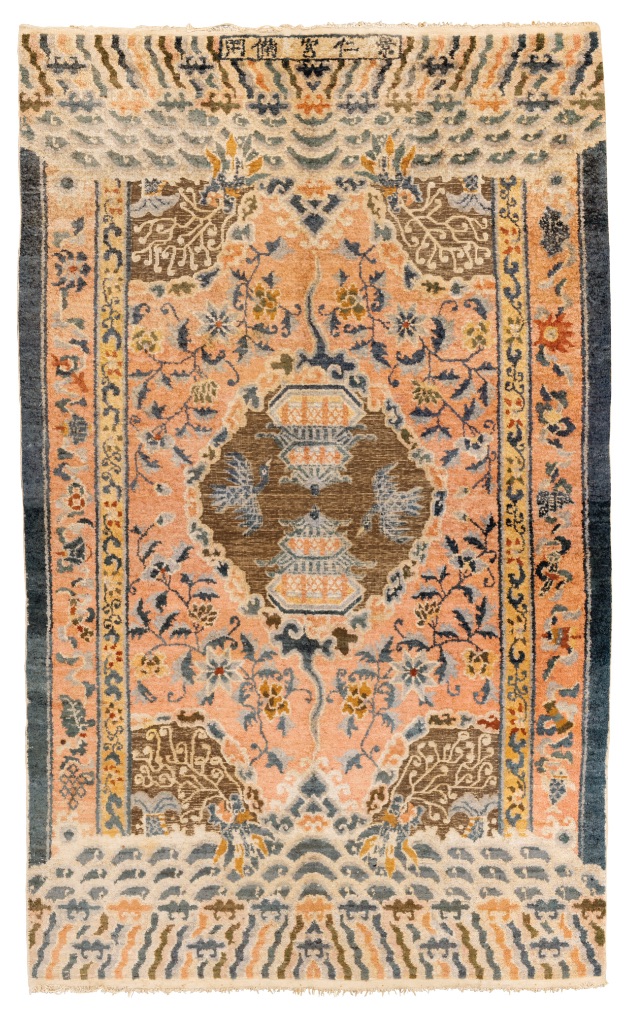 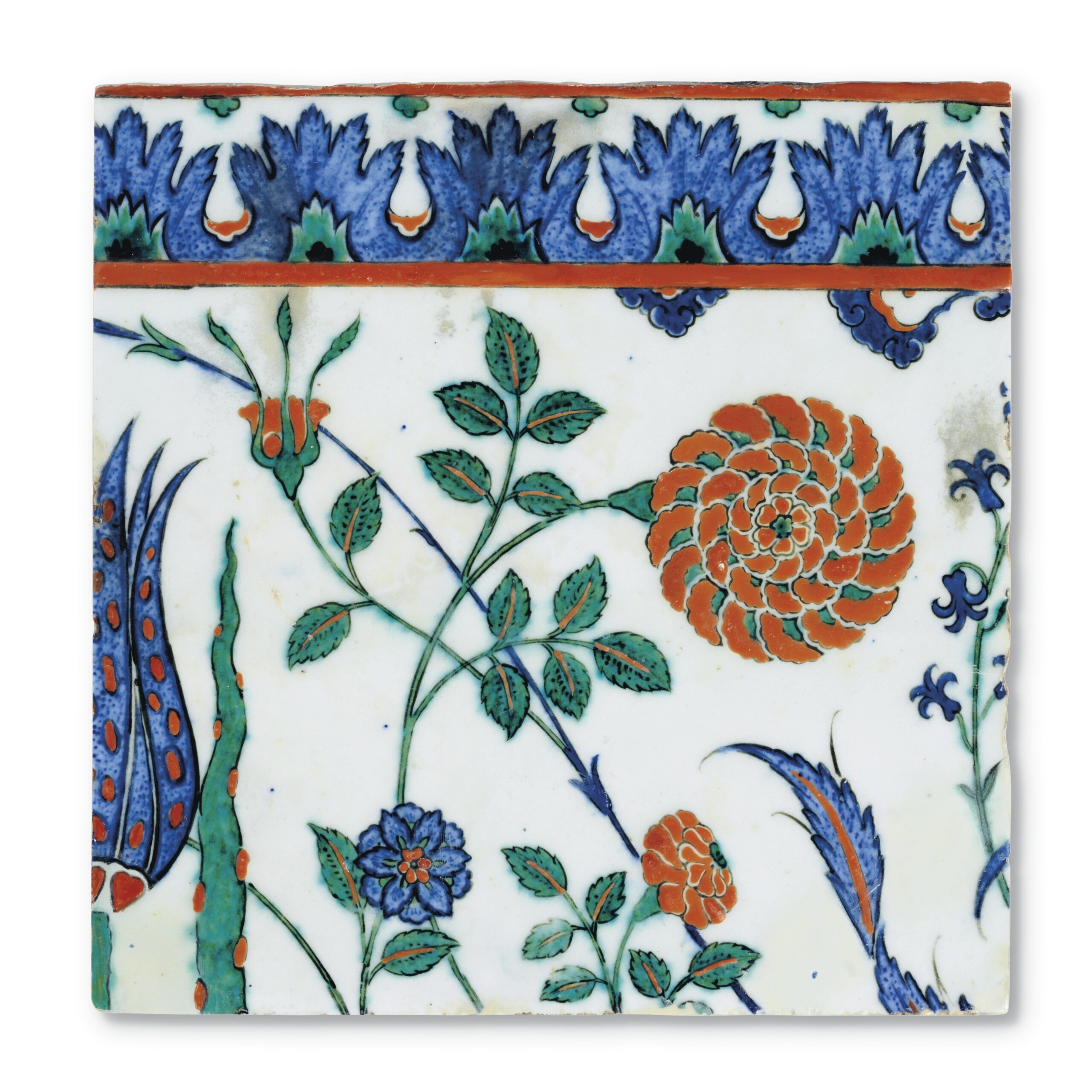 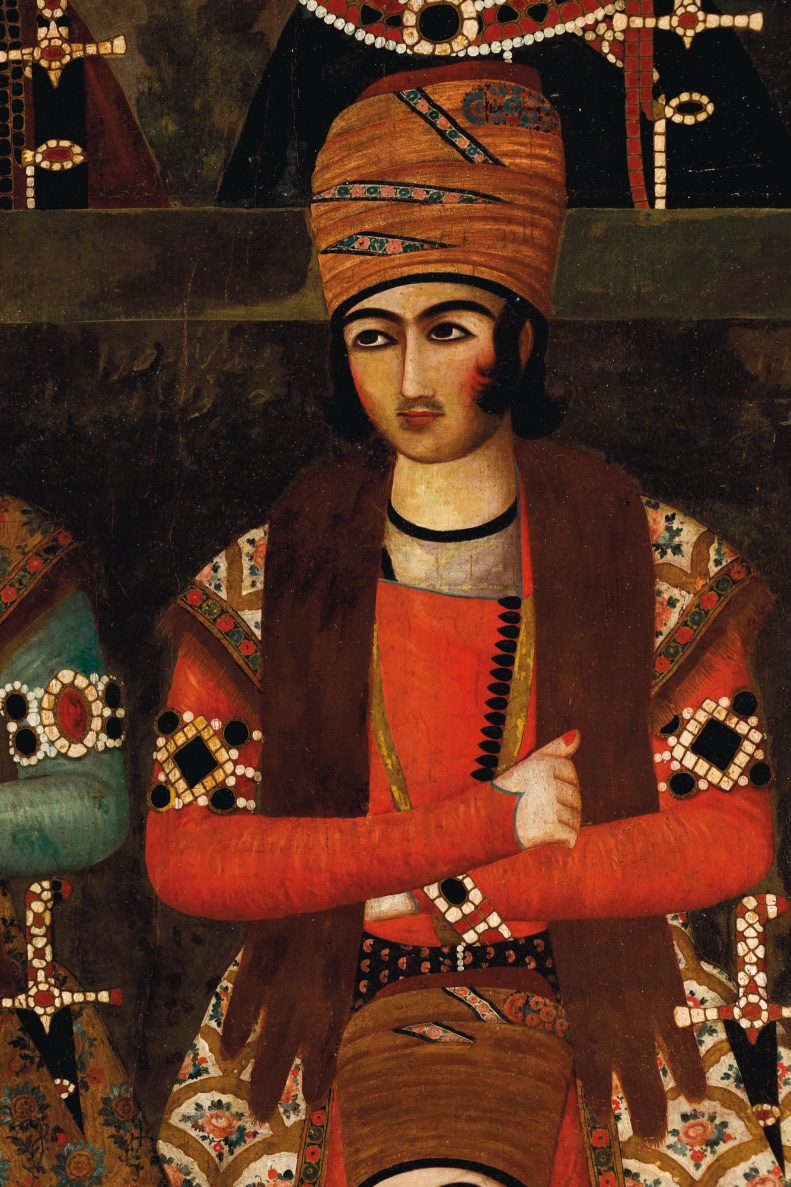 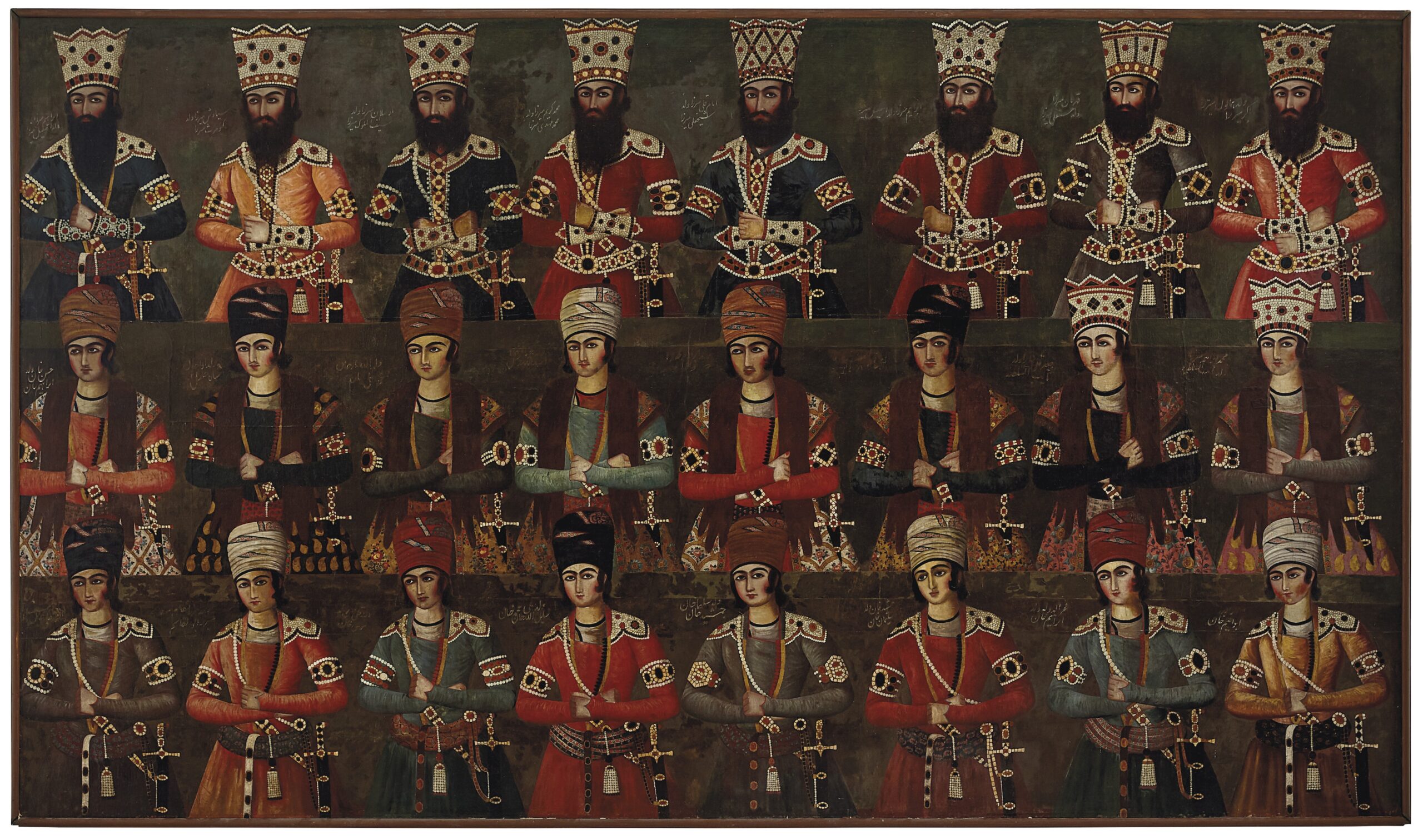 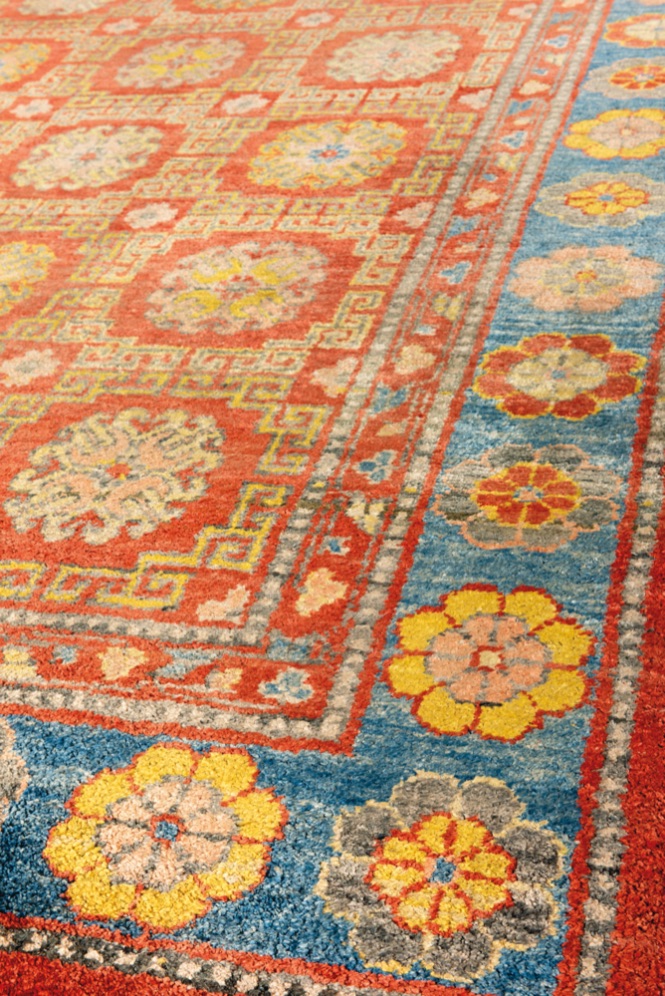 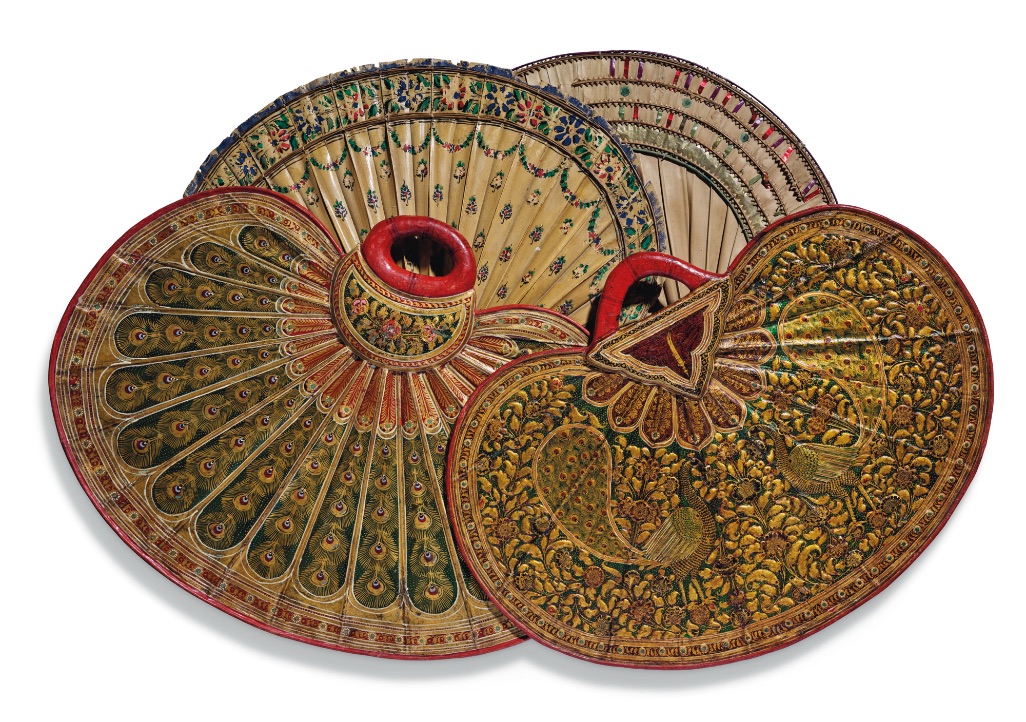 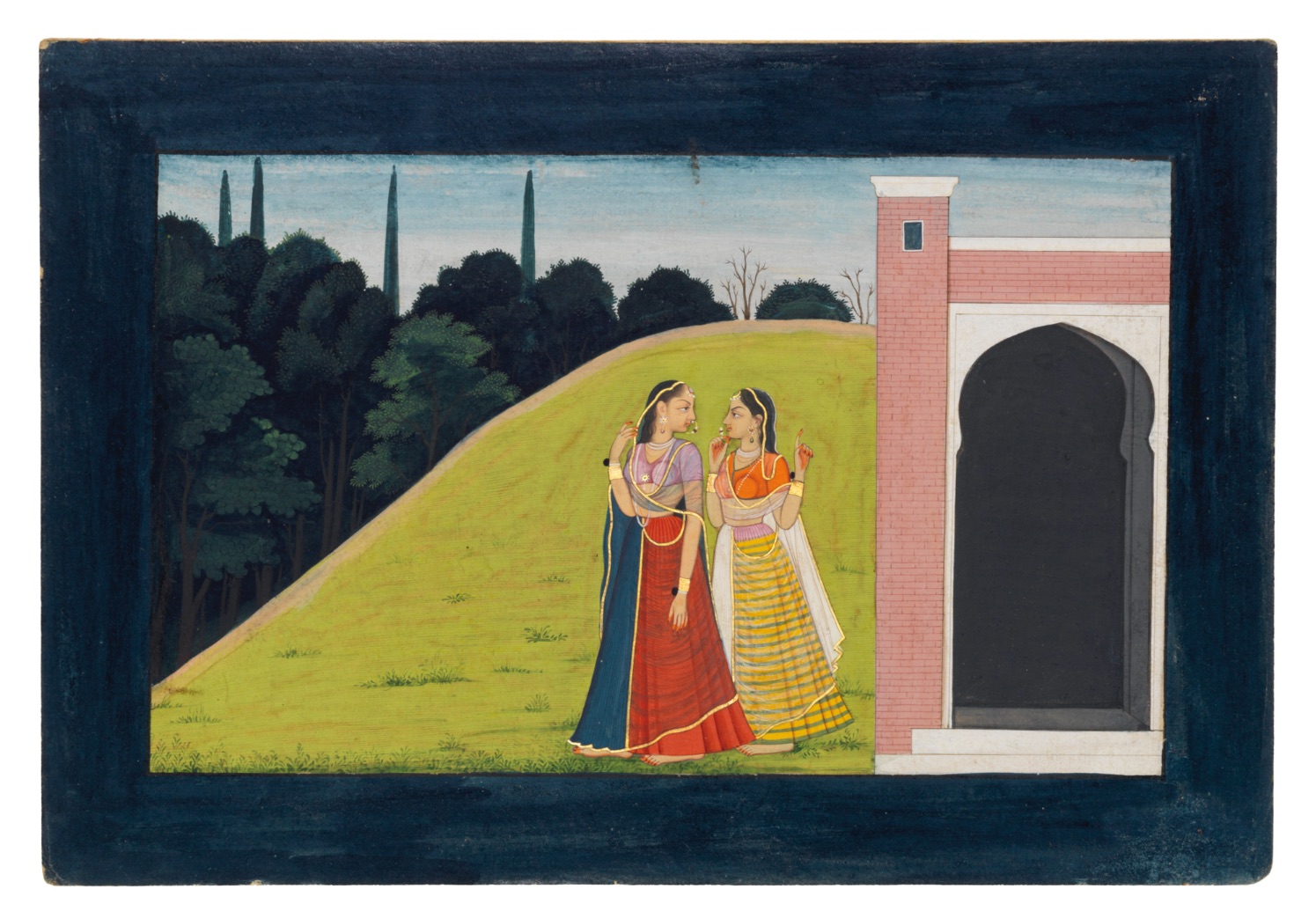 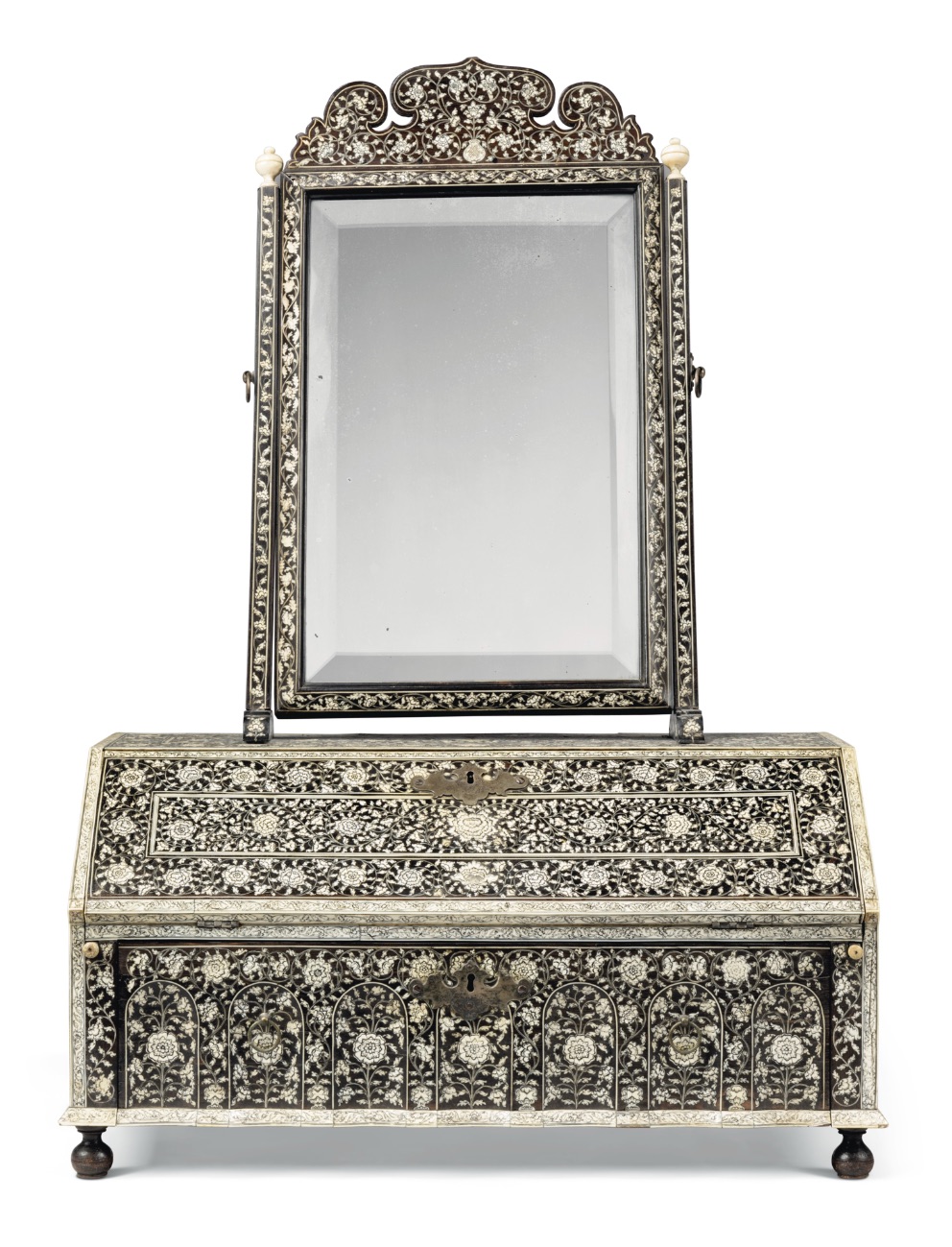 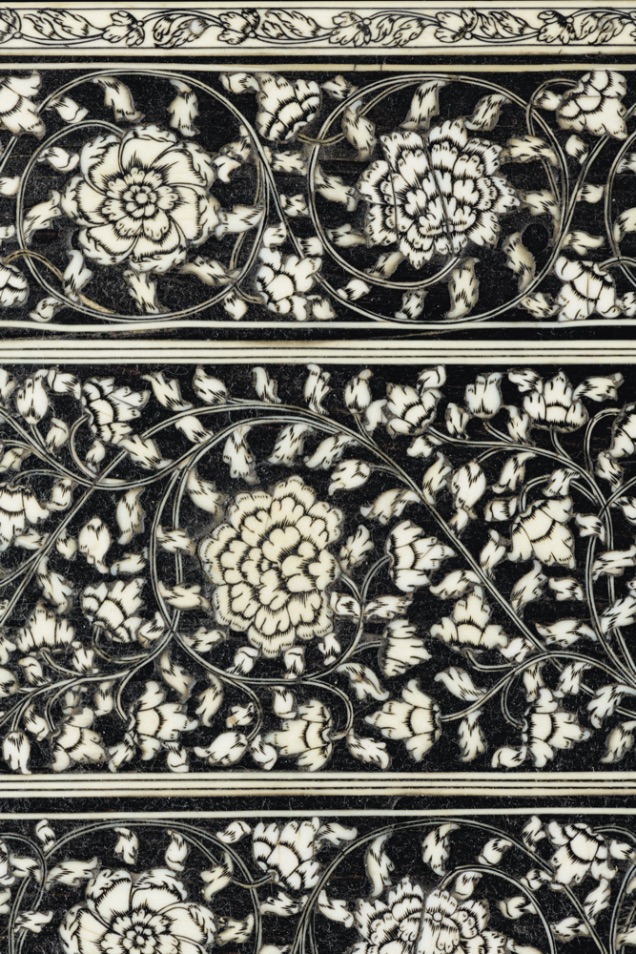 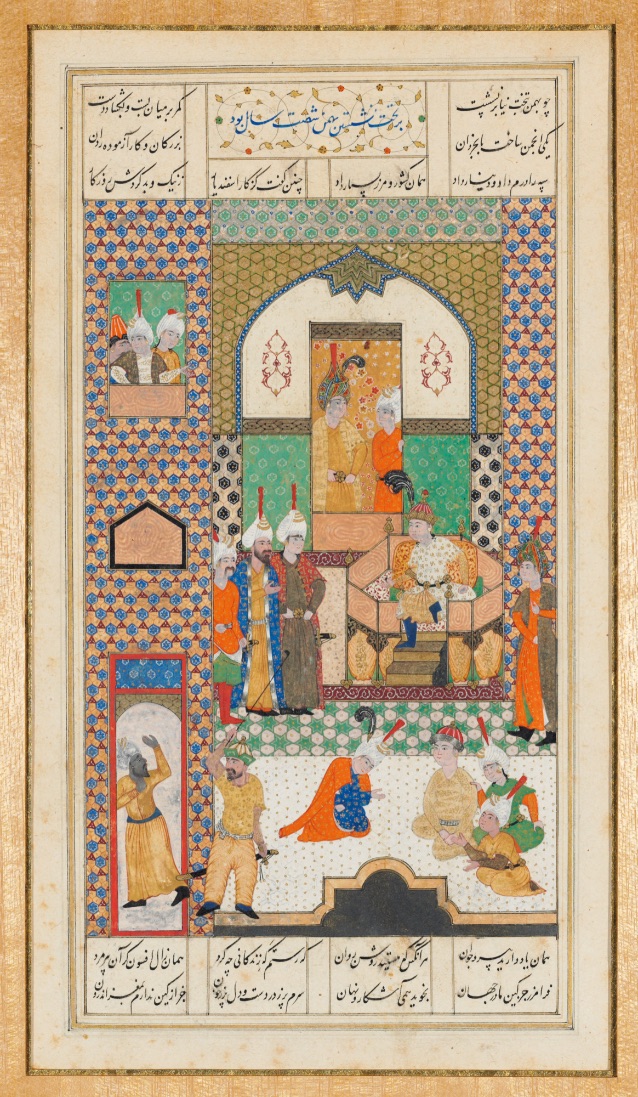 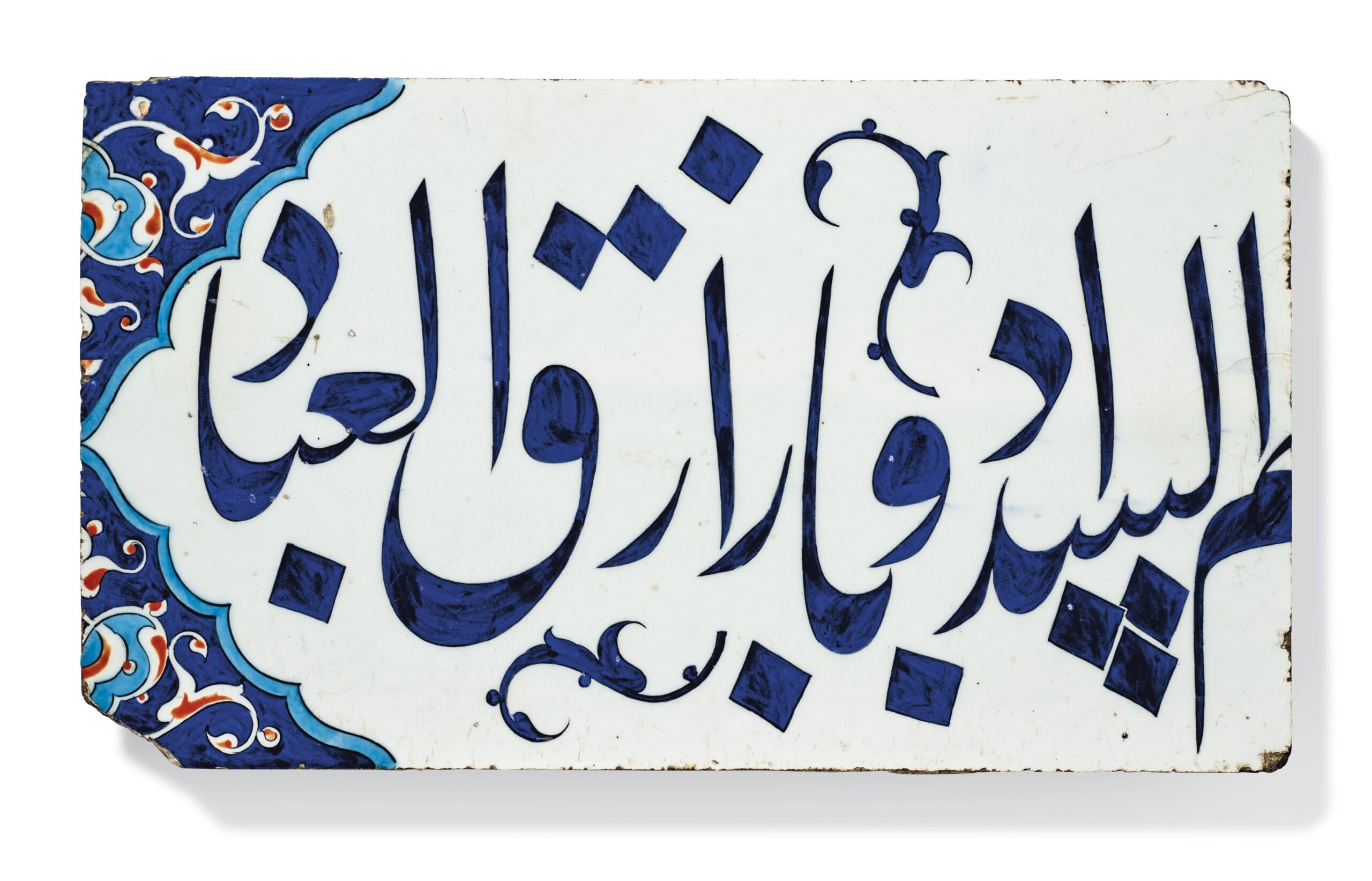 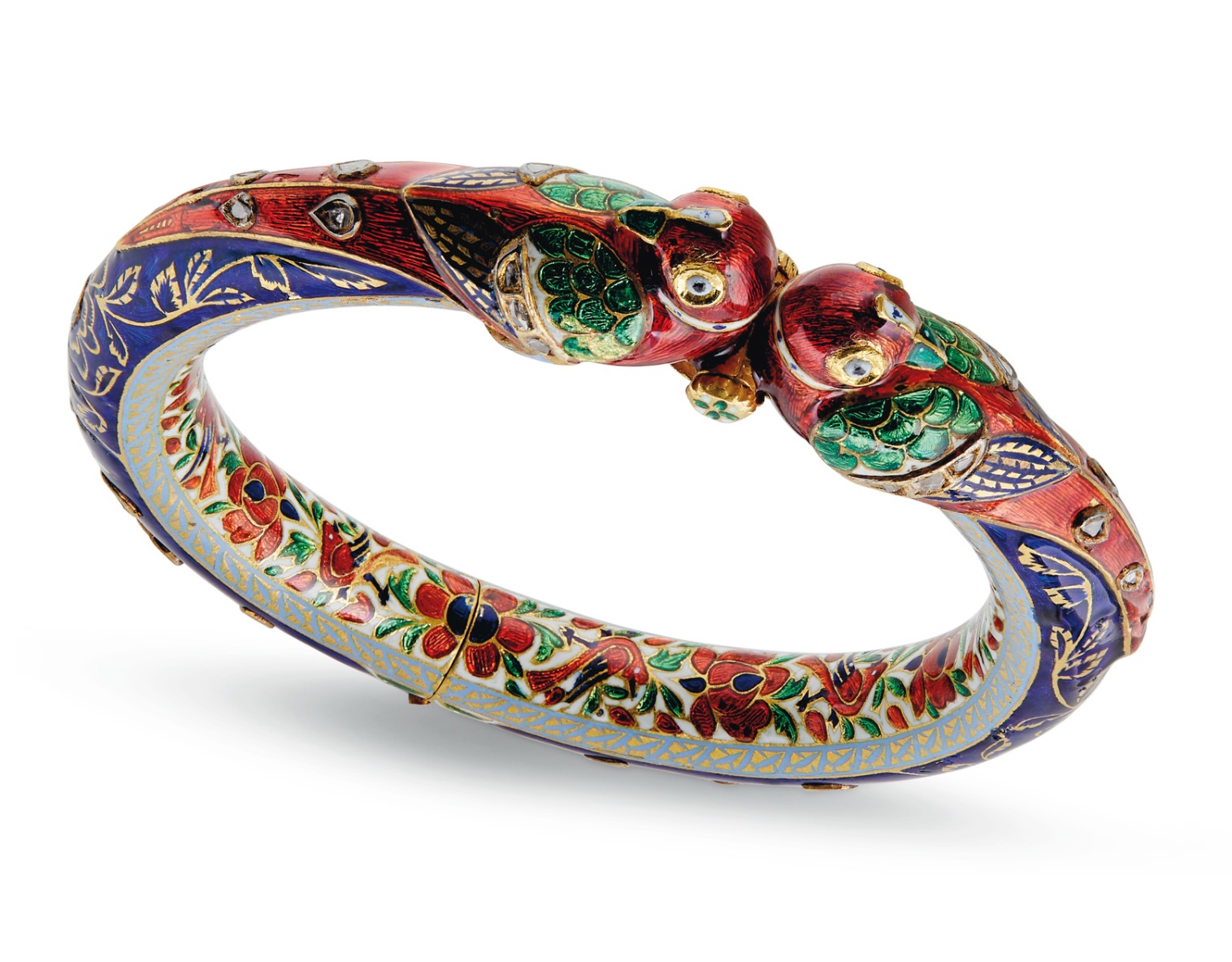 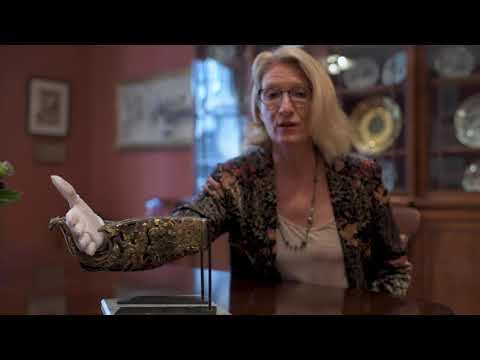