Wang Tao  is  Pritzker Chair, Arts of Asia, Curator of Chinese Art, and Executive Director of Initiatives in Asia at the Art Institute of Chicago.  He previously taught at University College London and School of Oriental and African Studies, University of London. He also worked as Senior Vice President and Head of Chinese Works of Art at Sotheby’s, New York.  He has wide interests in many branches of Chinese art and archaeology, in particular ancient bronzes, jades, calligraphy and decorative art.  He has authored over 60 academic papers and monographs, including A Selection of Early Chinese Bronzes with Inscriptions from Sotheby’s and Christie’s Sales (2007) and Chinese Bronzes from the Meiyintang Collection (2009). He recently curated a major international exhibition and published a book, Mirroring China’s Past: Bronzes of Emperors and Scholars (AIC, 2018).

When I first came cross Li Chevalier’s painting, I was immediately attracted to it, but at the same time puzzled: the clouds, waves, and sometime architectural elements that we are all familiar with, but their appearance and composition are so foreign from our daily experience.  They are mysterious figures who talk over your head in dreams–you seem to have some sort of comprehension of the utterance, but find hard to define it using words, just like the old saying “It is perceived in understanding rather than expressed by language [zhi ke yi hui, bu key an chuan]” .

The contradiction as well as fusion of the East and West can be seen in the materials employed by Li Chevalier–Ink on canvas.  Ink is the oldest and most popular colorant in Asia, made of soot and a mixture of other mineral, animal or plant ingredients. The evaluation and criteria for an artist is largely based on his or her skills of using brush with ink. Canvas, on the other hand, is the main medium for oil painting in the West after the Renaissance, as a less expensive replacement for wooden panels.  In Li Chevalier’s painting, the two materials from different traditions meet together, embracing each other and creating a magical effect.  I have tried to find the exact meaning in her painting, but failed.  The failure leads me to a new transcendental experience, a realization and transformation of my own identity in the world we live in today. 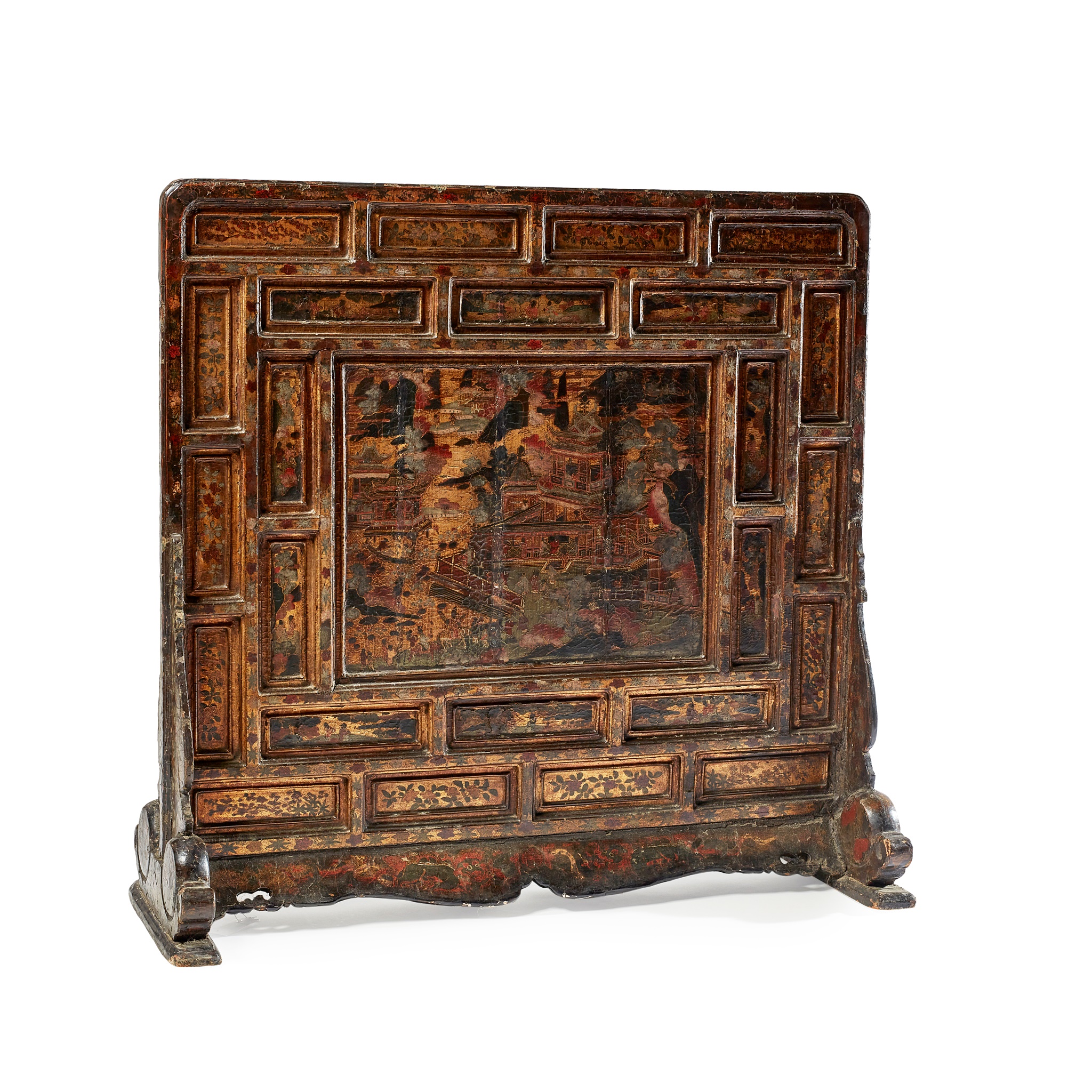 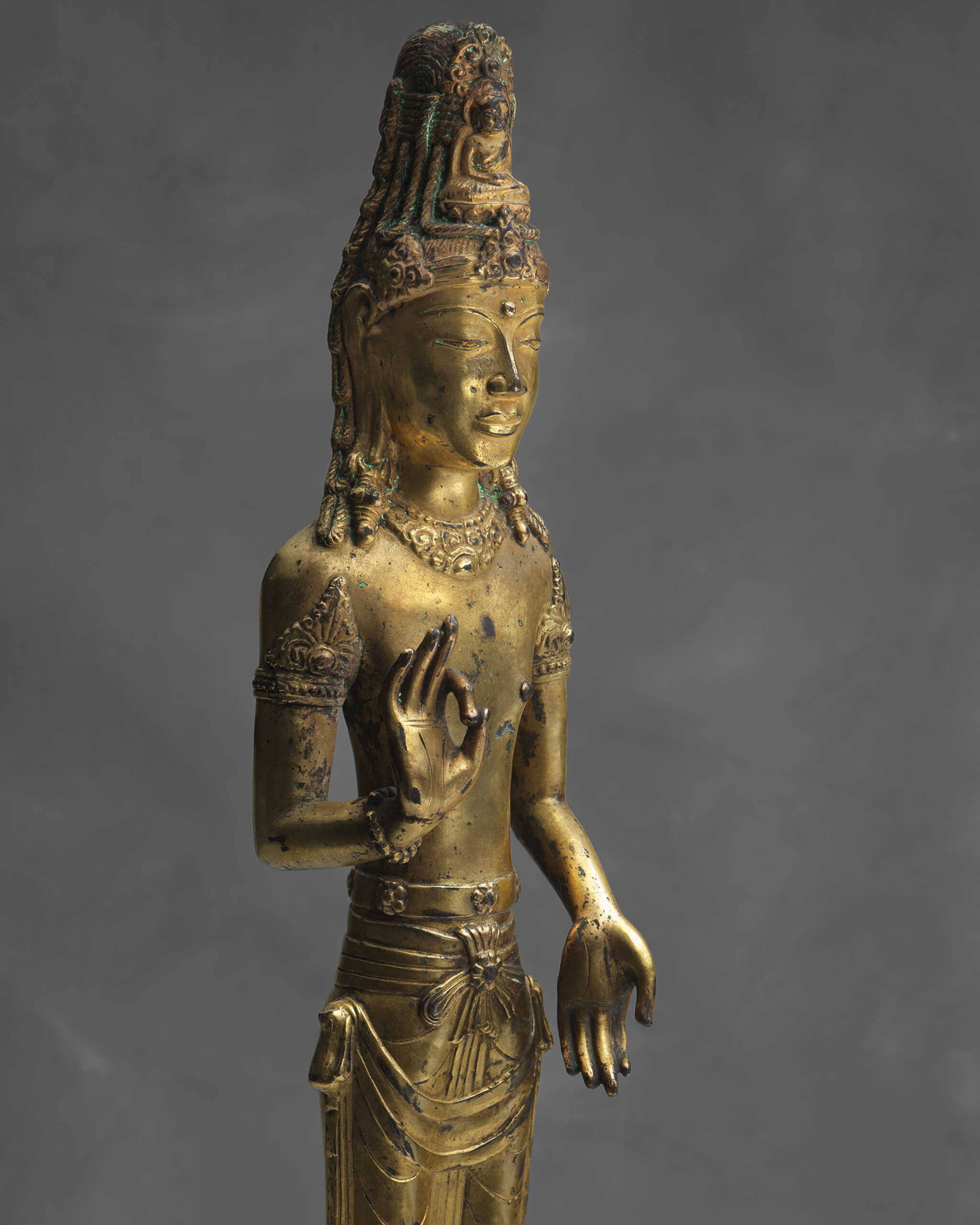 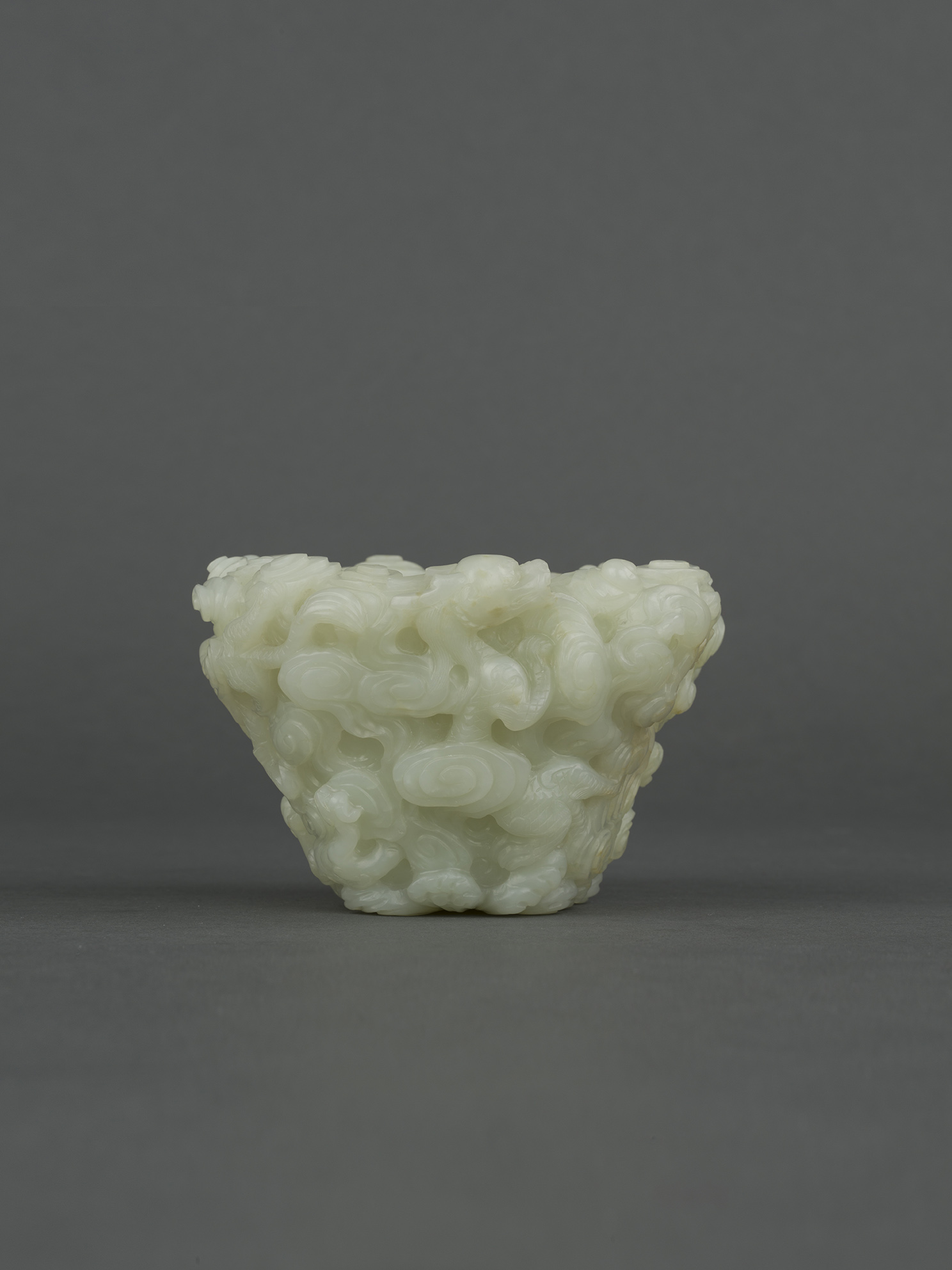 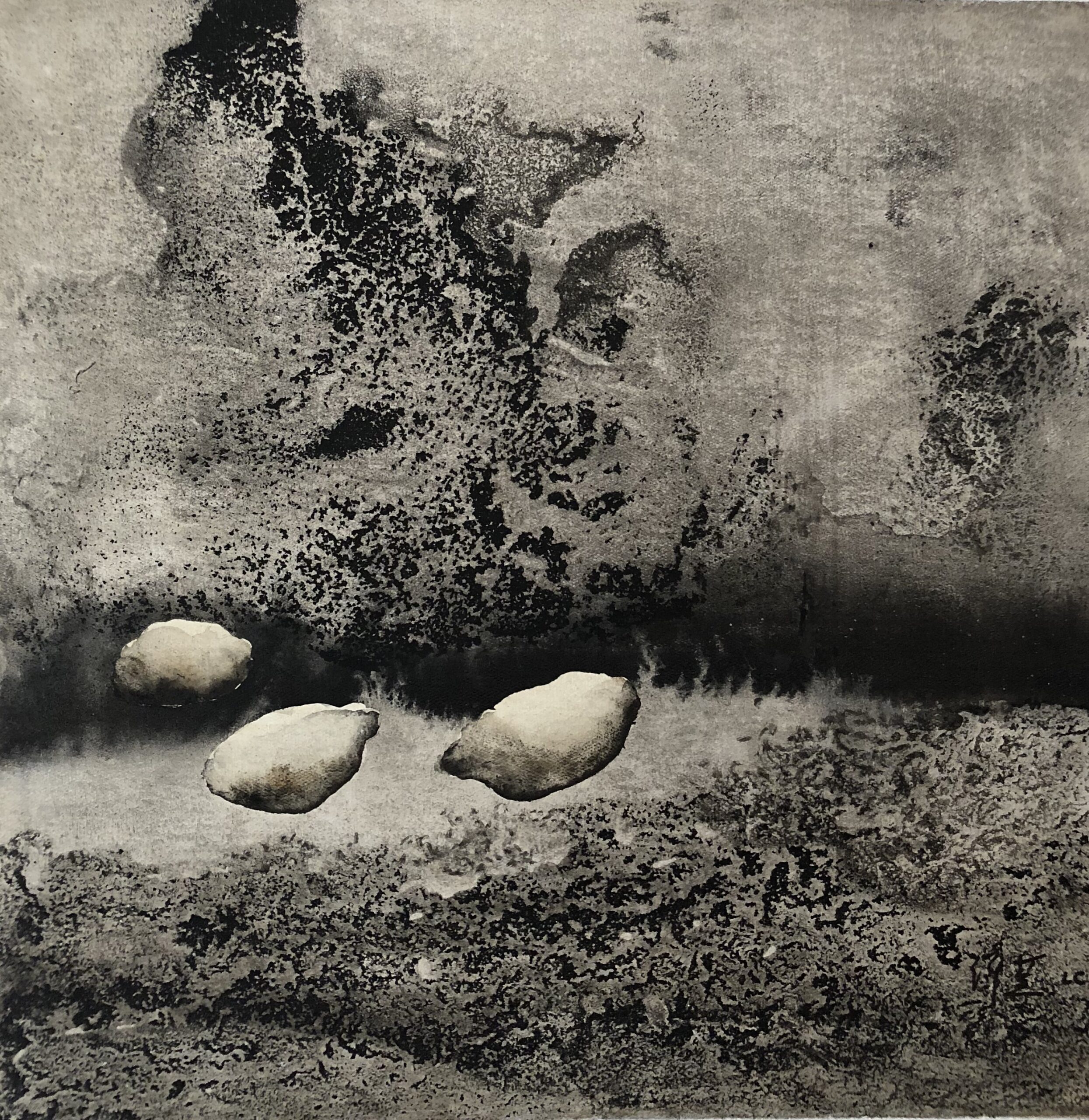