Chelsea Pettitt is a curator hailing originally from California and currently Head of Arts for the Bagri Foundation, commissioning and supporting arts and cultural projects from across Asia and the diaspora. Recent projects include At Home in the World: five new digital commissions, Open Up: Artists in the Studio, and Object, Story, Wonder: Museums Collections Revealed.

Having graduated from Goldsmiths College London with a Masters in Visual Anthropology, her research included 1990’s contemporary art of China and the Chinese diaspora in London. She has since curated and assisted on a number of contemporary art exhibitions and print exhibitions with the Hayward Gallery and Hayward Touring such as Move: Choreographing You (2010-11), Art from Elsewhere (2014-16), A Universal Archive: William Kentridge as Printmaker (2012-14), Louise Bourgeois Prints (2014), The House in the Sky: Artists Imagine New Utopias (2014) plus solo shows by Ujino Muneteru, Yu-Chen Wang and Kim Beom.

She has also led alternative education and touring projects at Wysing Arts Centre and the project New Geographies, consisting of ten new commissions across the East of England. She has won a STEP Travel grant, and two Jonathan Ruffer Curatorial grants, for research in Taiwan, Turkey and The Netherlands.

I felt compelled to select this work by Ray Morimura, not only because of it being a contemporary Japanese print, which falls more within my professional remit, but also because it is an example of a traditional woodblock technique that has stood the test of time. The iconic Japanese woodblock printing technique, synonymous with the ukiyo-e (or ‘floating worlds’) genre which inspired many great artists throughout the centuries, is a form of artmaking that remains rooted in its past, but feels entirely present in a contemporary space too. Japanese culture is synonymous with nature; poetry, writing and art historically have been inspired by the seasons. But this work also links nature beautifully to the Buddhist and Shinto shrines which are spread across the countryside. In “Nachi Falls” – depicting the tallest single waterfall in Japan – there remains a sense of orderliness and clean lines, a colour palette reminiscent of sumi-e (black Chinese ink) paintings rather than the famous ukiyo-e colourful imagery. Instead, Morimura brings it into the modern day with a precision and view of nature that defies the realist movement of some landscape paintings from Japan. The bold edges and perfectly straight waterfall draw your eye to an overall pattern of movement. Far from realistic, this becomes an idealised portrait of a shrine in the mountains where one goes to escape, especially as the waterfall itself represents longevity and is worshipped as the home of a Shinto deity. Given the current mood of the world to retreat from others, this beautiful print allows the viewer to escape into a forest thick with trees, spirituality and a perfect solitude. 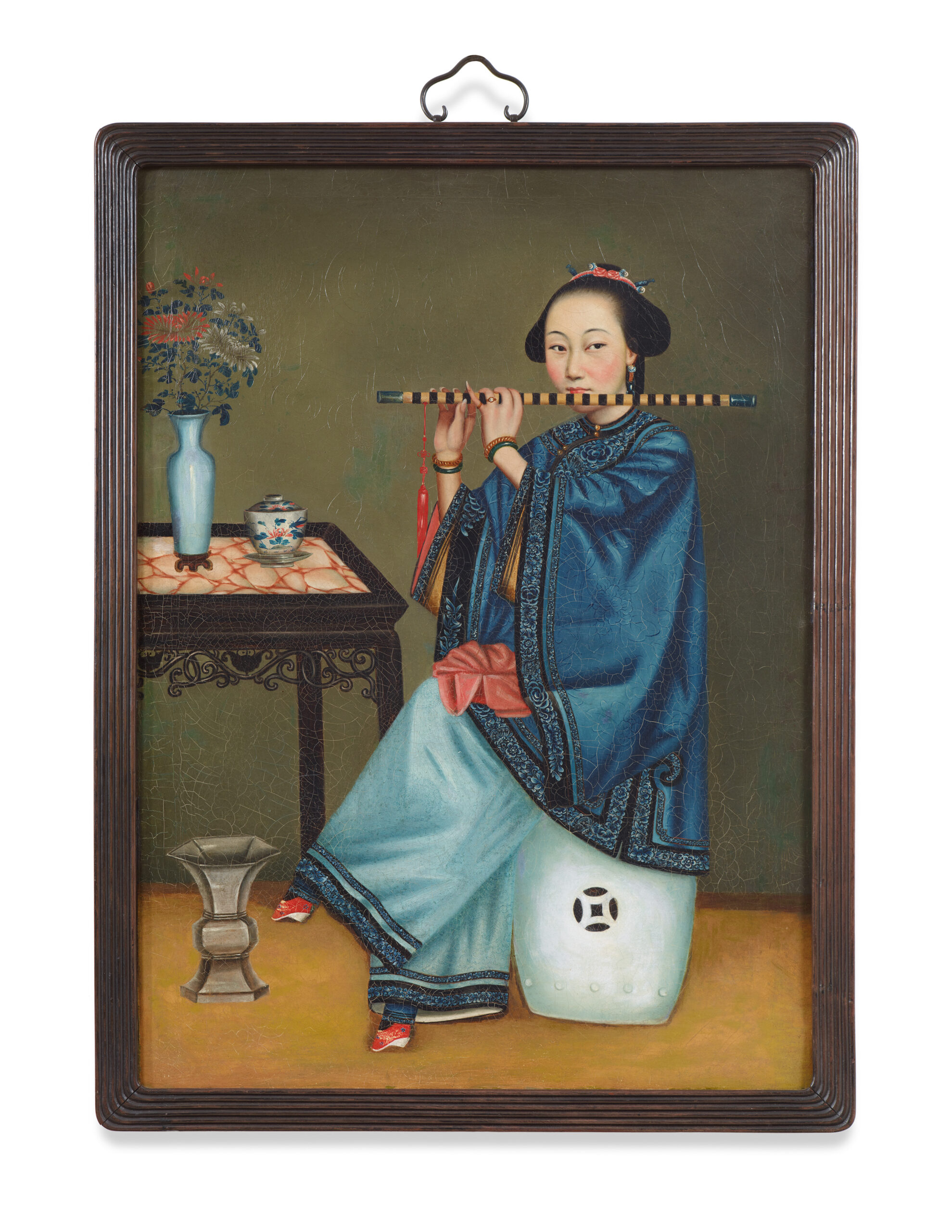 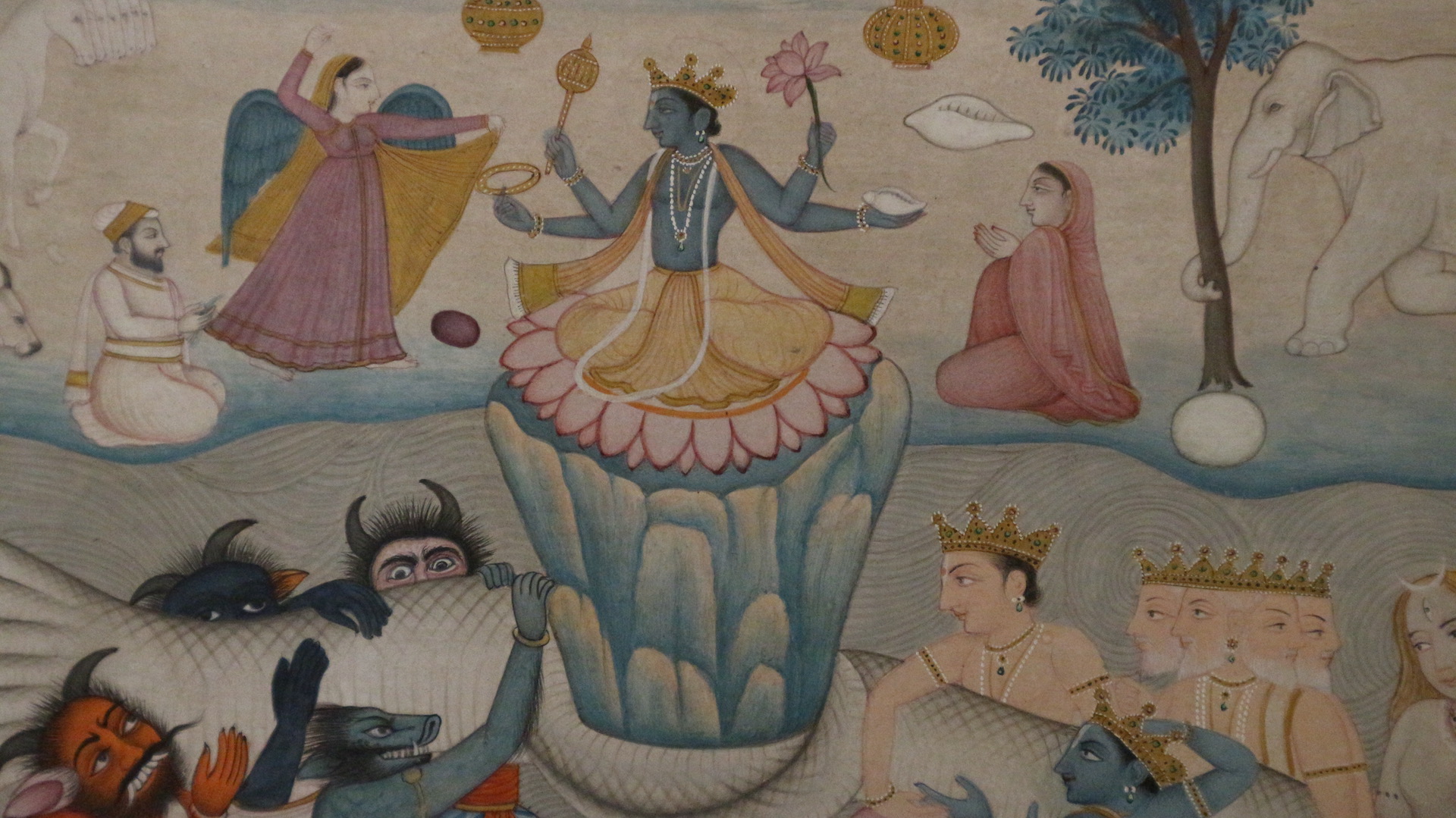 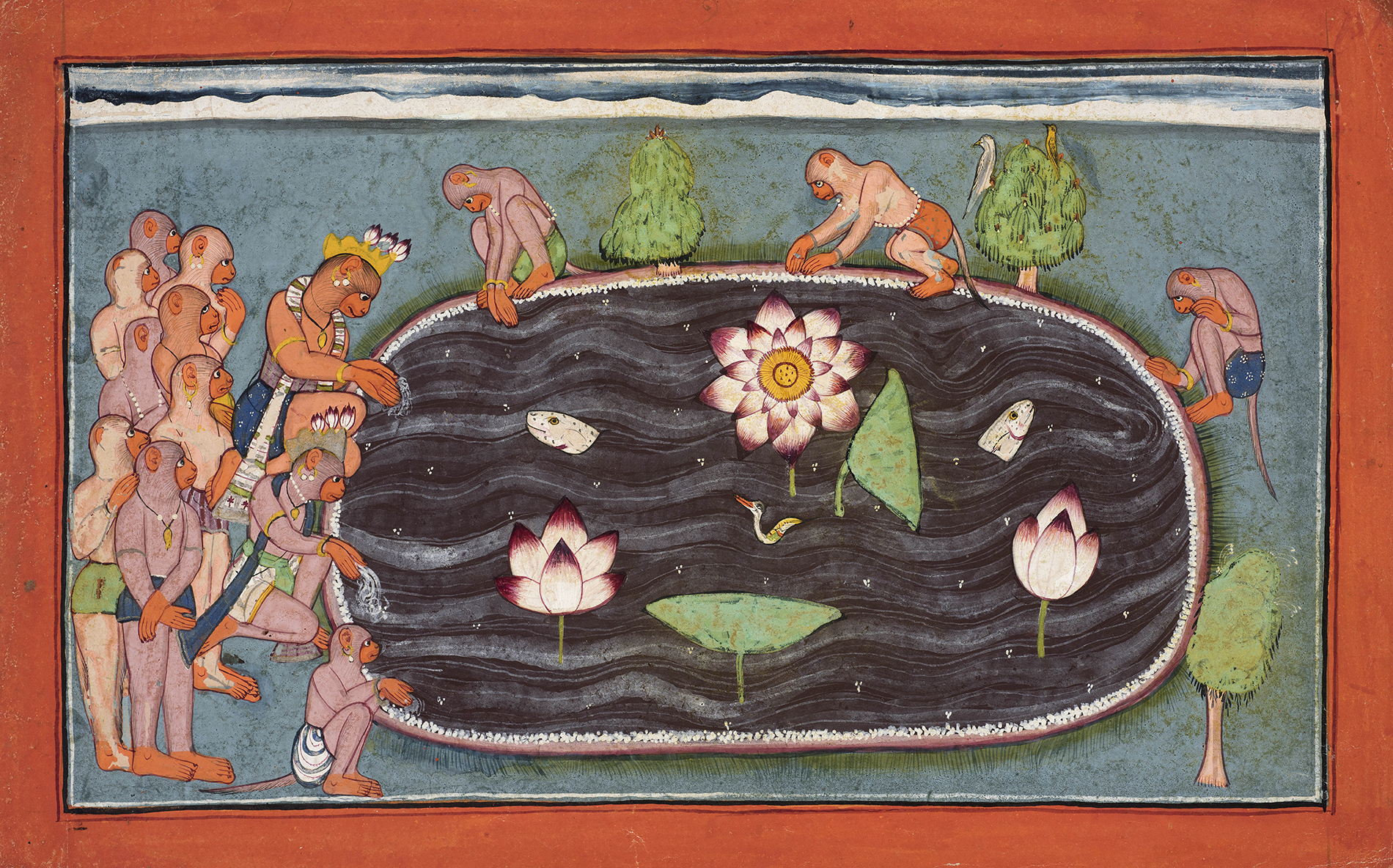 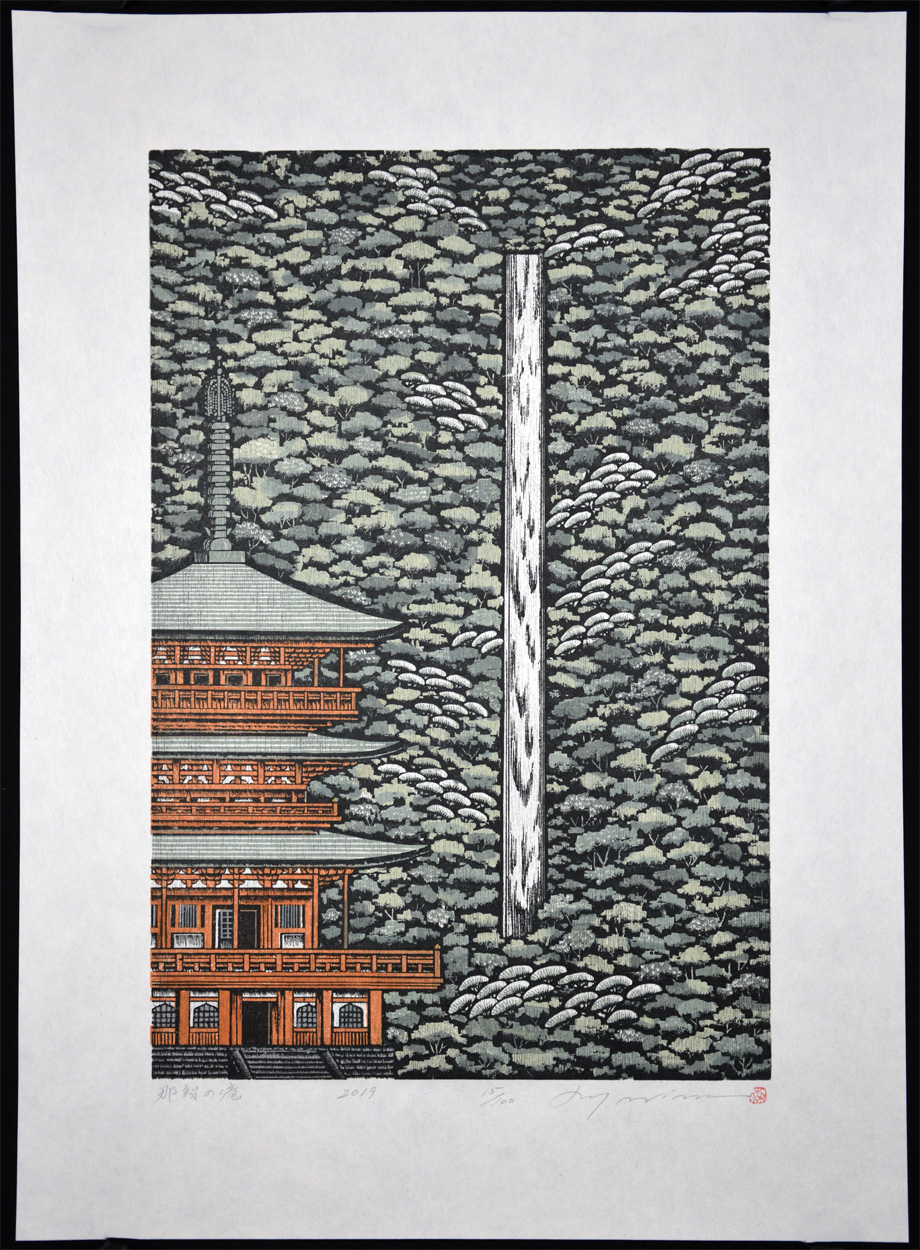