Robin Markbreiter is Publisher and Editor of Arts of Asia—the world’s leading fine magazine of Asian art for more than fifty years. He has worked at Arts of Asia since 1991, and in 1995, established the company’s successful website, which has recently been relaunched (www.artsofasia.com) with a Complete Digital Archive comprising all past issues of the magazine. MBA graduate from London Business School, he also writes, reviews and takes photographs for the magazine. He has given art tours for international collectors at TEFAF in Maastricht and Fine Art Asia in Hong Kong.

An exquisite and rare piece with impeccable provenance and fascinating history, the imperial Beijing enamel melon-shaped teapot and cover is certainly a key highlight of Asian Art in London 2021. Immaculately and brightly painted with landscapes and the Four Seasons motif around the lobes and bearing an ornamented Qianlong mark at the base, the teapot is comparable to only two other known melon-shaped examples, respectively in the Palace Museum, Taipei, and The Nelson-Atkins Museum, Kansas City, but is unique in its designs. References to the trio can be found in the Archives of the Workshop of the Qing Imperial Household Department; records show that during the third year of Qianlong’s reign (1738), a pair of painted enamel teapots was commissioned after one made earlier that year, and in 1740, two painted enamel melon-lobed teapots were presented and placed in the Qianqing Palace. It is likely that the present teapot was the first of the three, as the other two are more similar to each other. Acquired in London via Spink & Son Ltd in 1925 by Mrs Parry, who together with her husband, Edward Arthur Parry, formed a Chinese art collection of fine workmanship, this teapot and cover has remained in the family’s collection for nearly a century. The set was featured in the monumental and hugely influential 1935–1936 International Chinese Art Exhibition in London, Royal Academy of Arts, organised by the Oriental Ceramic Society under the direction of Sir Percival David, and has since then stayed out of the public view until now. 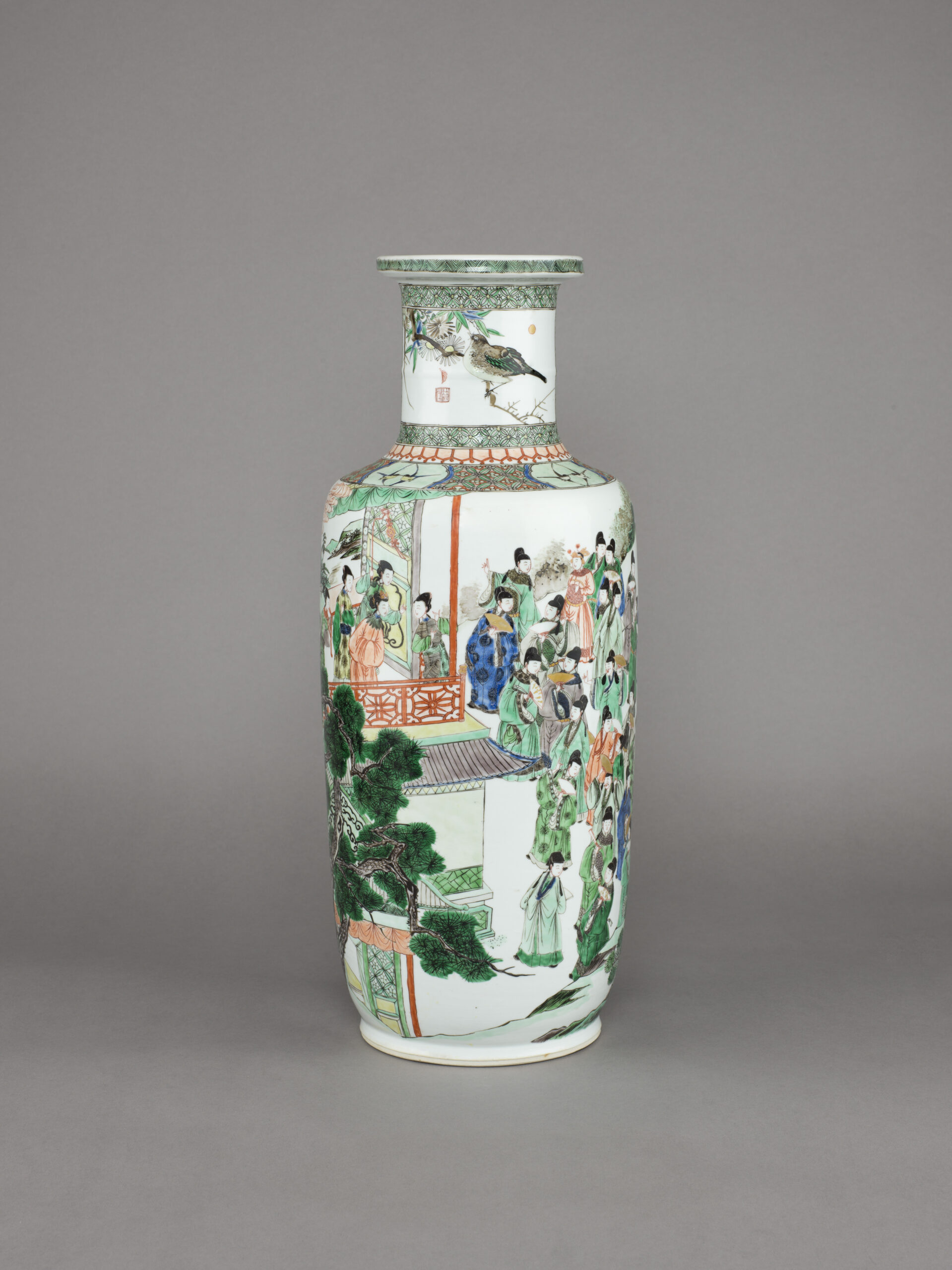 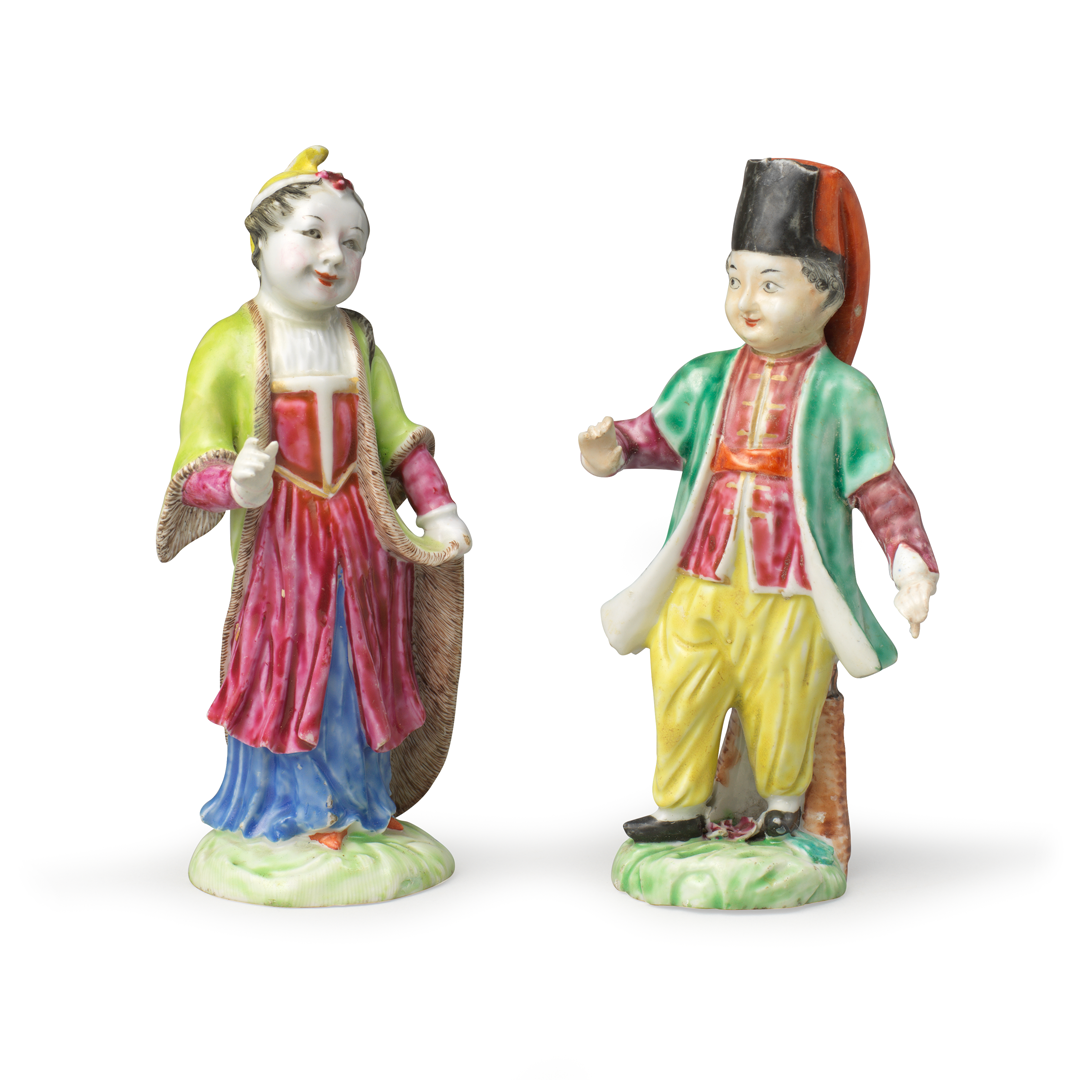 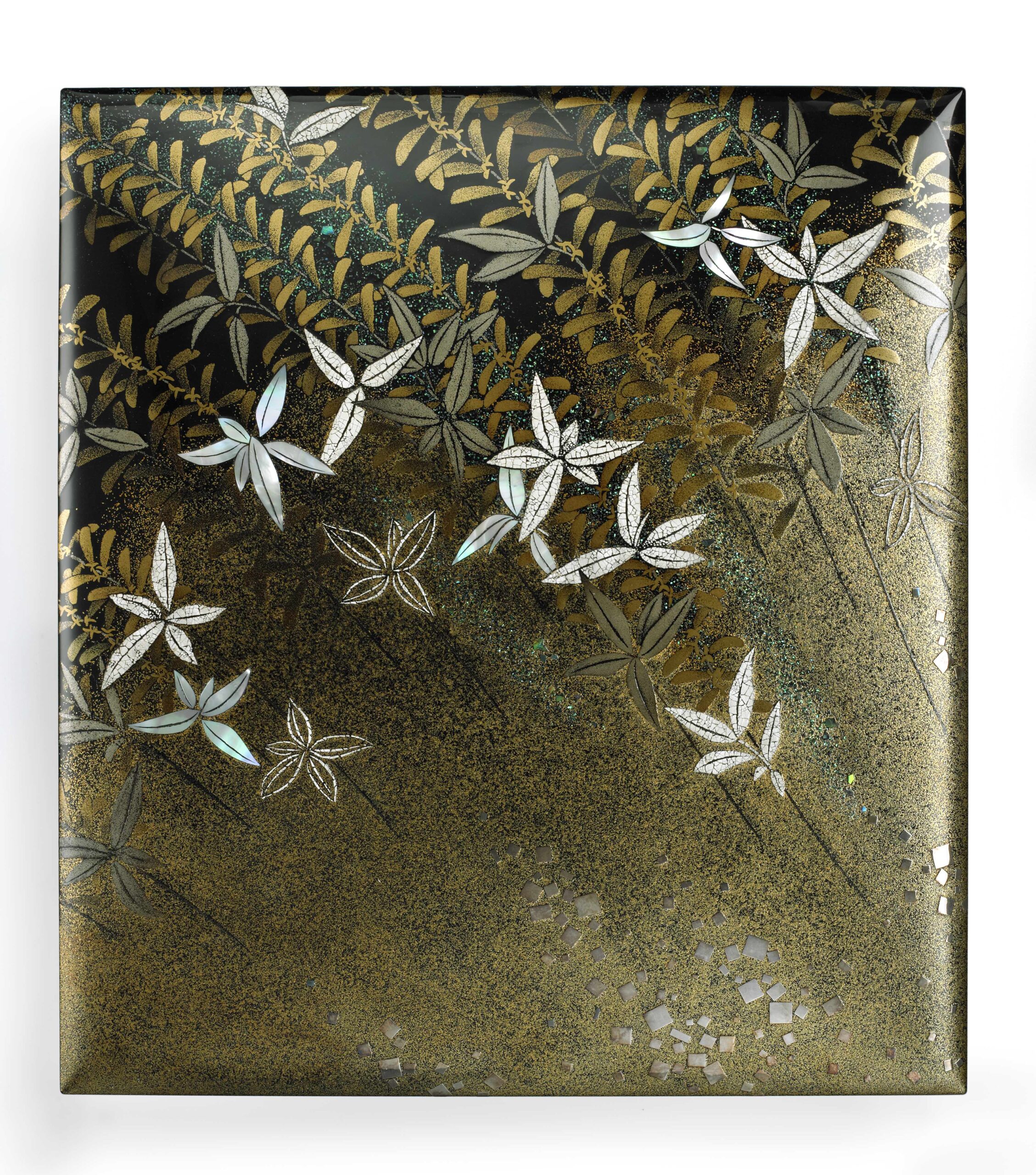 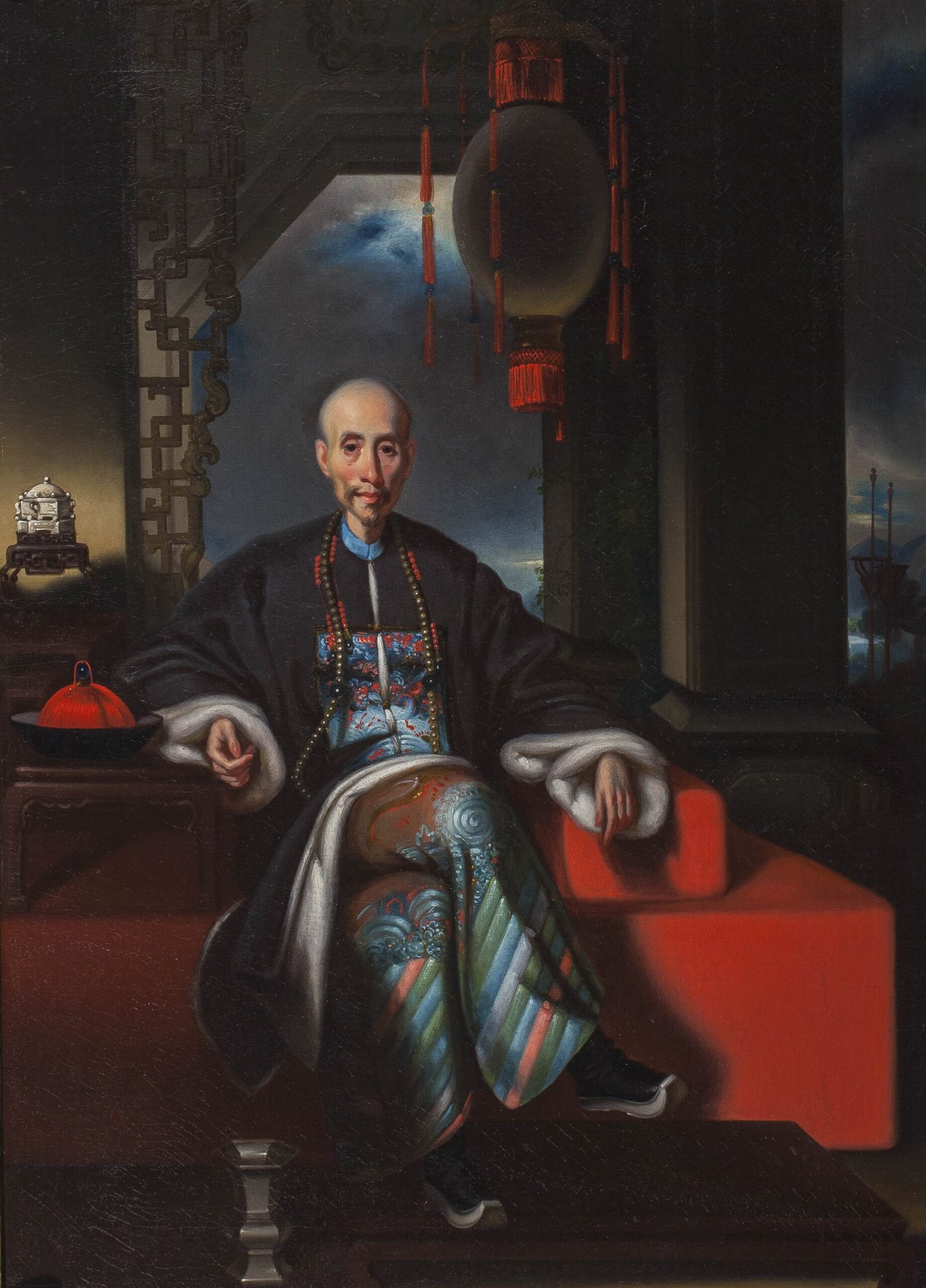 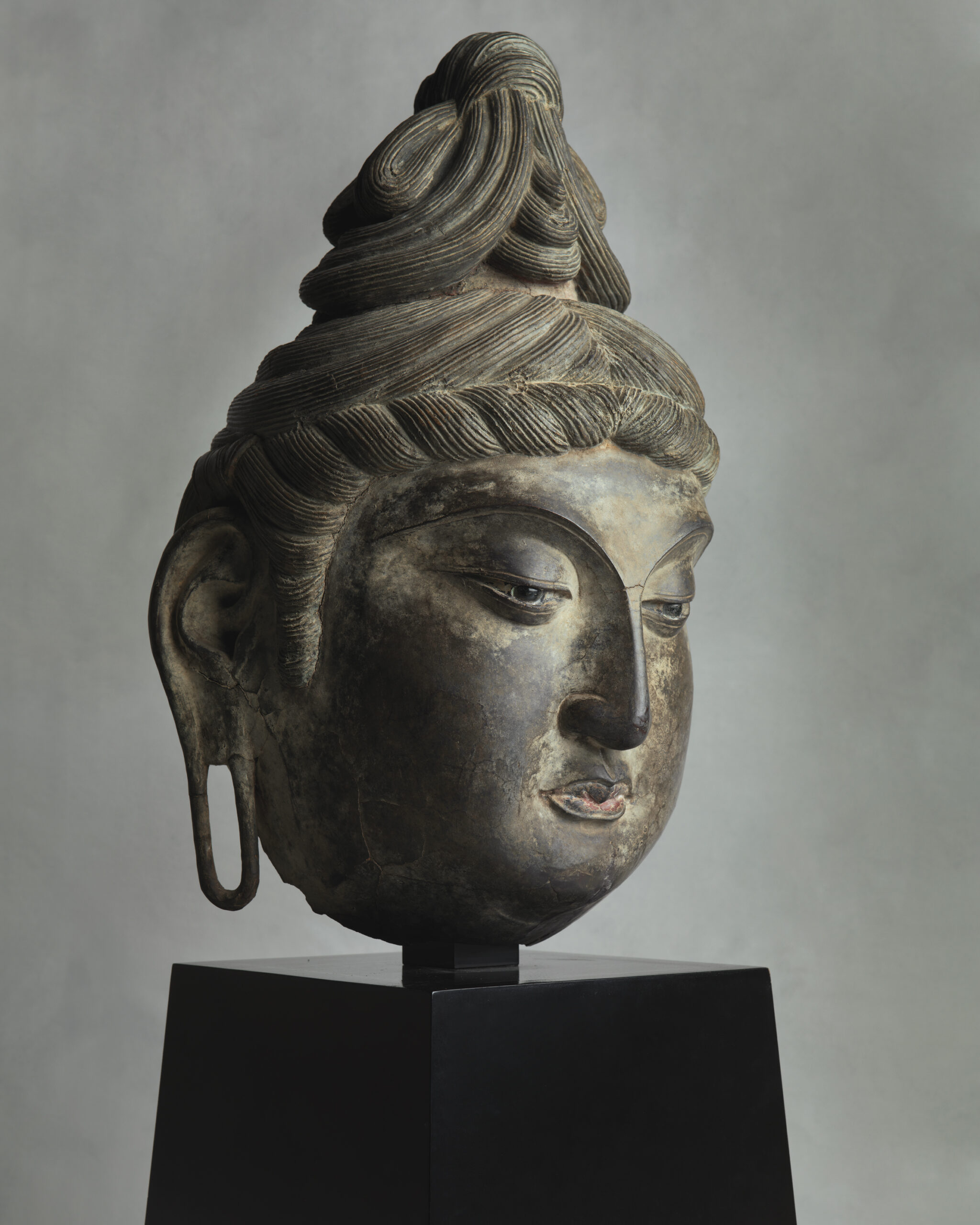