Nicole Ching is the founder of Museum 2050, a platform for investigating key issues about the future of cultural institutions in the Greater China region and for providing a place for young museum professionals to converse, share ideas and create a vibrant museum community. She also joined Sotheby’s London earlier this year as a Client Liaison and Strategist. Prior to Sotheby’s, she has worked at Cambridge’s Fitzwilliam Museum, Shanghai’s Long Museum and written for ArtAsiaPacific. Nicole graduated from UCL with a BA in Classics and read for an MSc in Visual, Material, and Museum Anthropology at Oxford and was chosen to be a Schwarzman Scholar at Tsinghua University where she received a Masters of Global Affairs in International Relations.

It is hard not to fall in love immediately with this pair of emerald and diamond lensed spectacles, symbolically named ‘Emeralds for Paradise: The Astaneh-Ye Ferdaws emerald spectacles’ and ‘Diamonds for Light: The Halgeh-Ye Nur diamond spectacles’. These two 17th century royal spectacles from the Mughal Empire, probably created during the reigns of Jahangir (r.1605-27), Shah Jahan (r.1628-58), or Aurangzeb (r.1658-1707), were likely faceted in the 17th century from a rough stone that weighed approximately 300 carats and 200 carats respectively. It would today be inconceivable to create such excess when cutting an important stone. It was later remounted in the 1890’s to the current setting we see now. The origin of the emeralds can be traced to the Muzo mines of Colombia, whereas the diamond lenses most probably came from the famed Golconda mines of Southern India.

The emerald spectacles are named in reference to the Islamic association of the colour green with that of paradise, salvation and eternity. The diamond spectacles are named due to the association of diamonds with light and the Muslim symbolism of light with the presence of God. No other examples of this pair of spectacles are known to exist. Likely made for Shah Jahan, Professor Ebba Koch notes that ‘in his extreme mental state of mourning for a lost beloved, looking through emerald glasses could have been…meant to strengthen and heal his vision. And beyond that, green was the colour of the popular Islamic saint Khwaja Khizr, who was believed to have found the water of eternal life. Eternal paradisiacal life was what Shah Jahan envisaged for himself and Mumtaz Mahal, and looking through the green emerald spectacles may have provided him with a foretaste of it.” 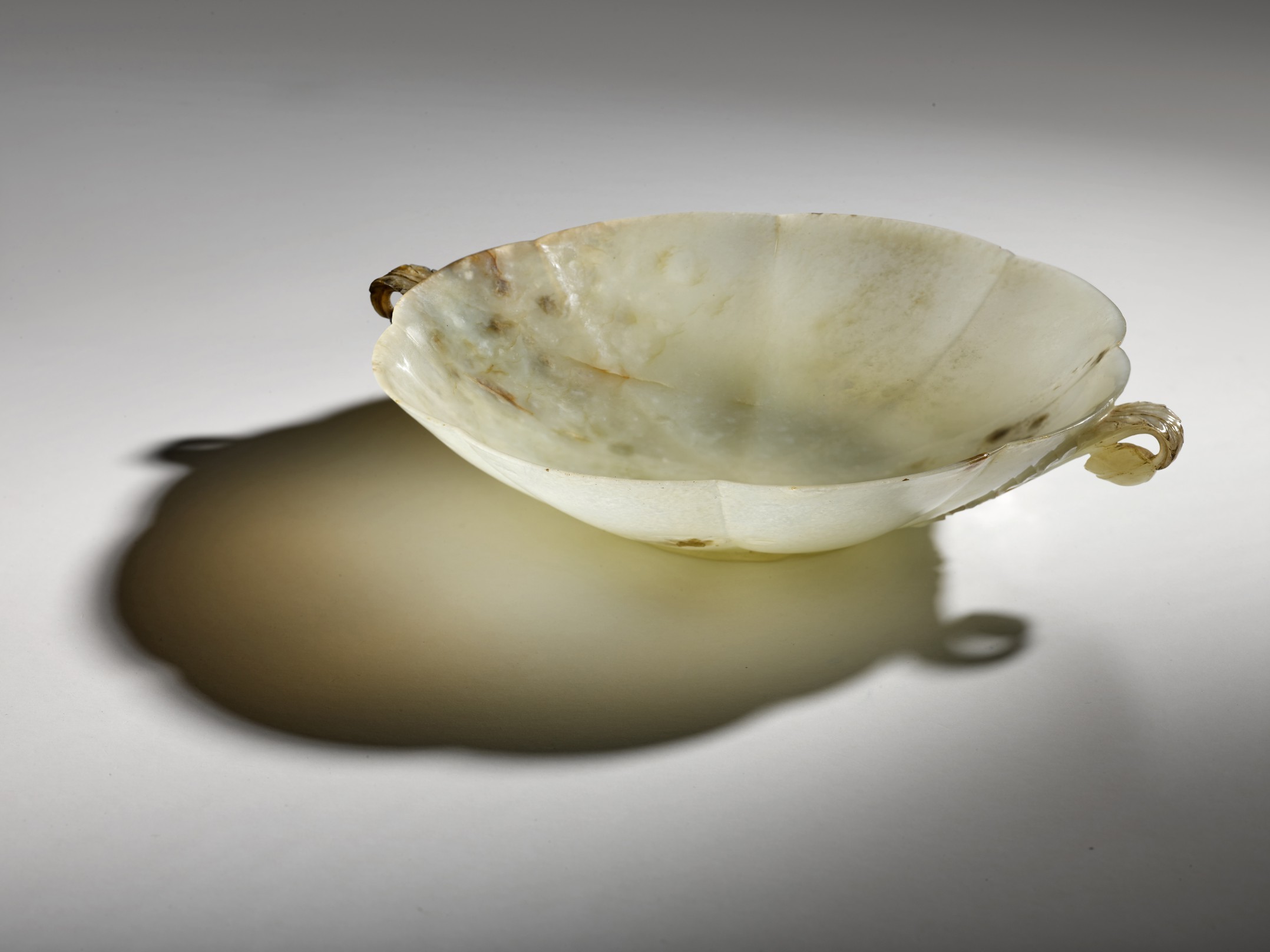 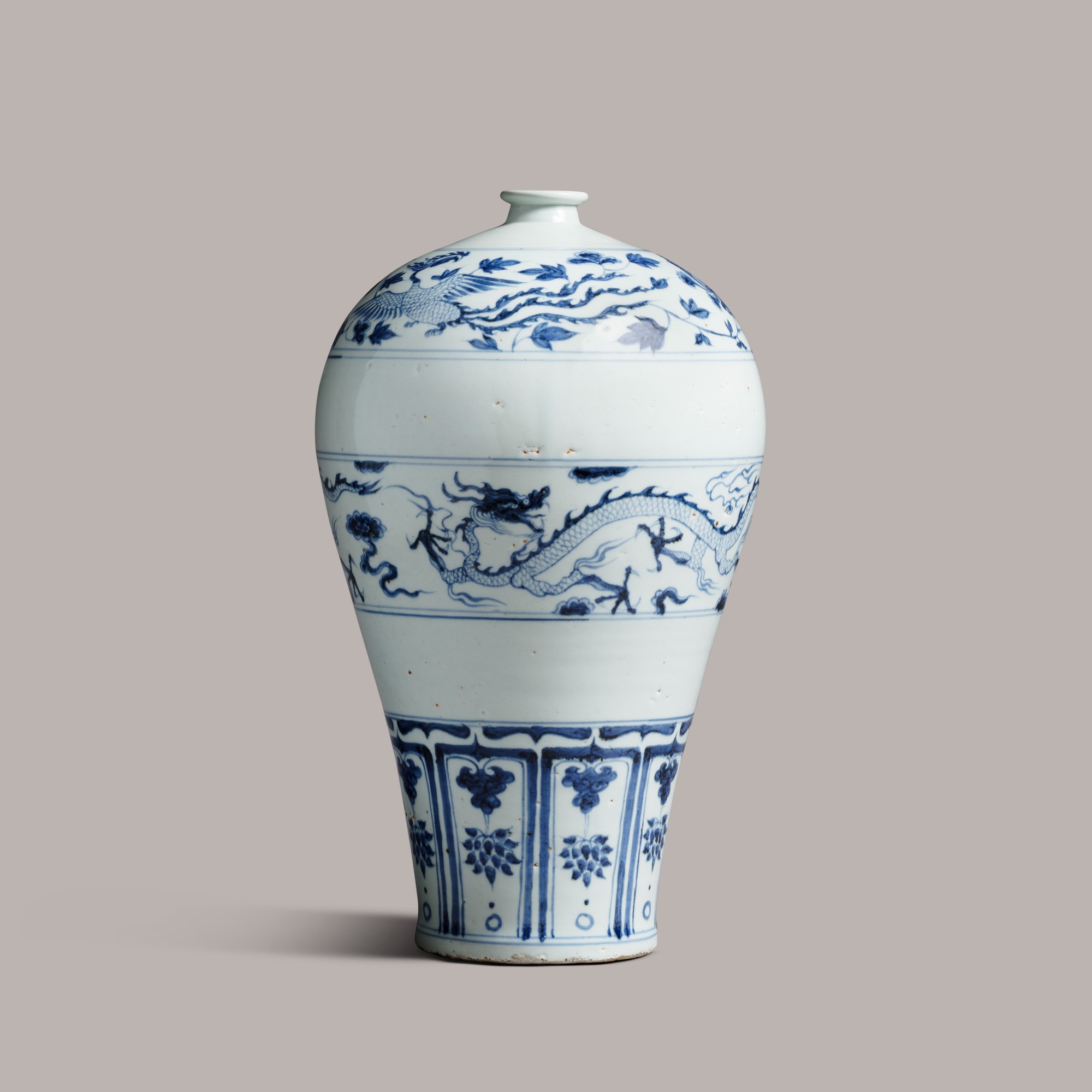 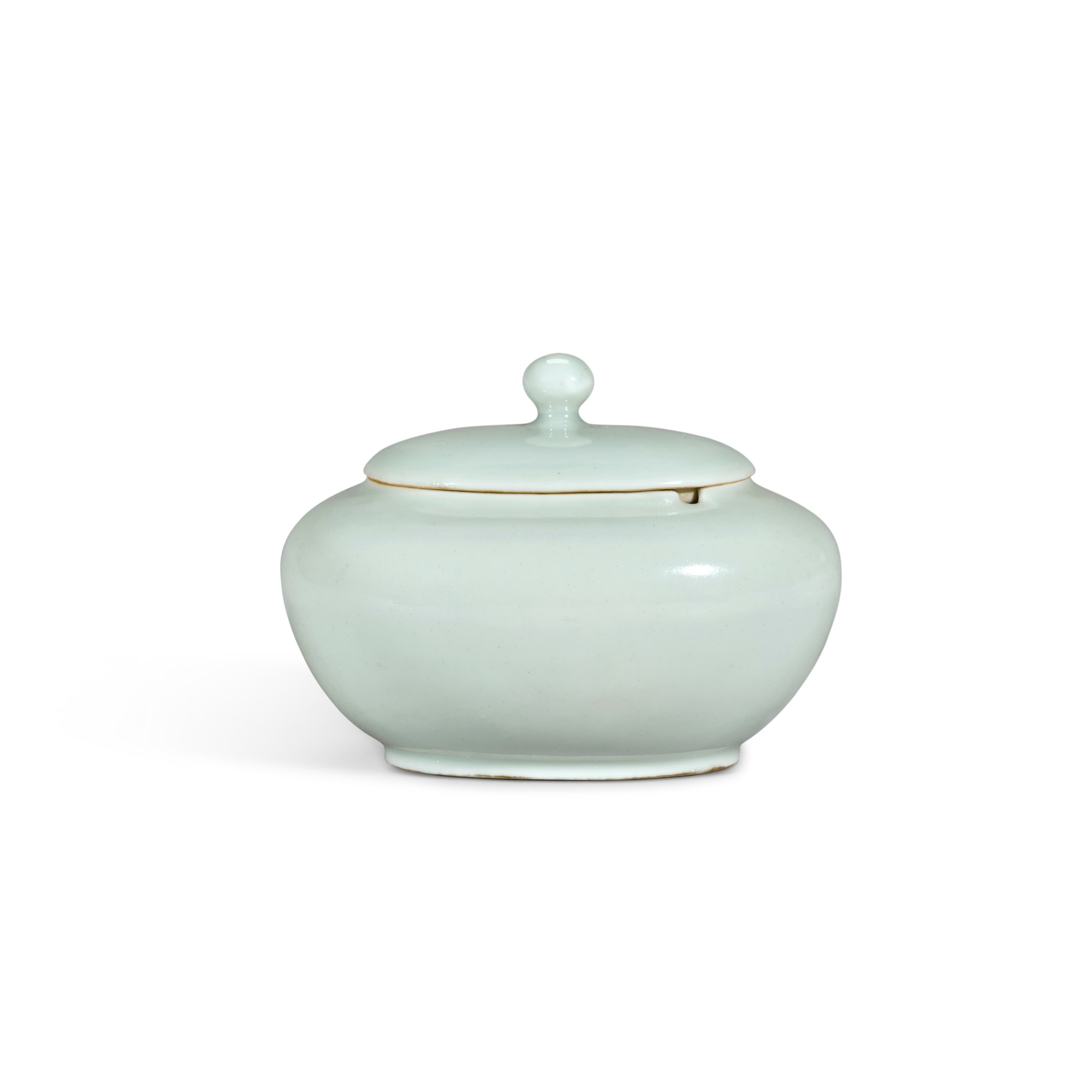 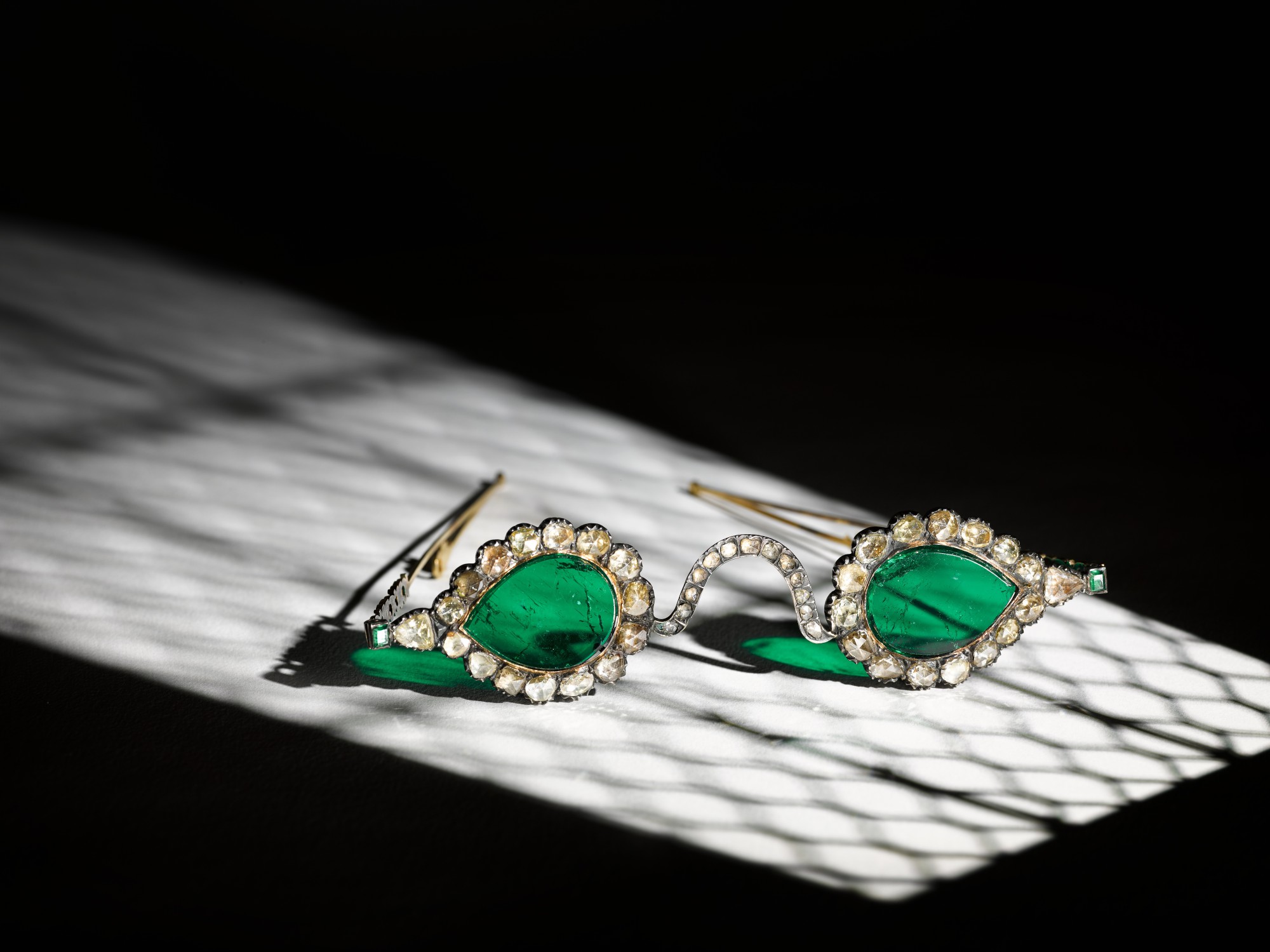