Michael was the inaugural chairman for Asian Art in London from 1997 to 1999. He specialises in Islamic and Indian art, and was the senior director of the fine art departments at Spink until 1998. Since then he has been freelance, and is now an independent researcher and author with several books and articles to his name. 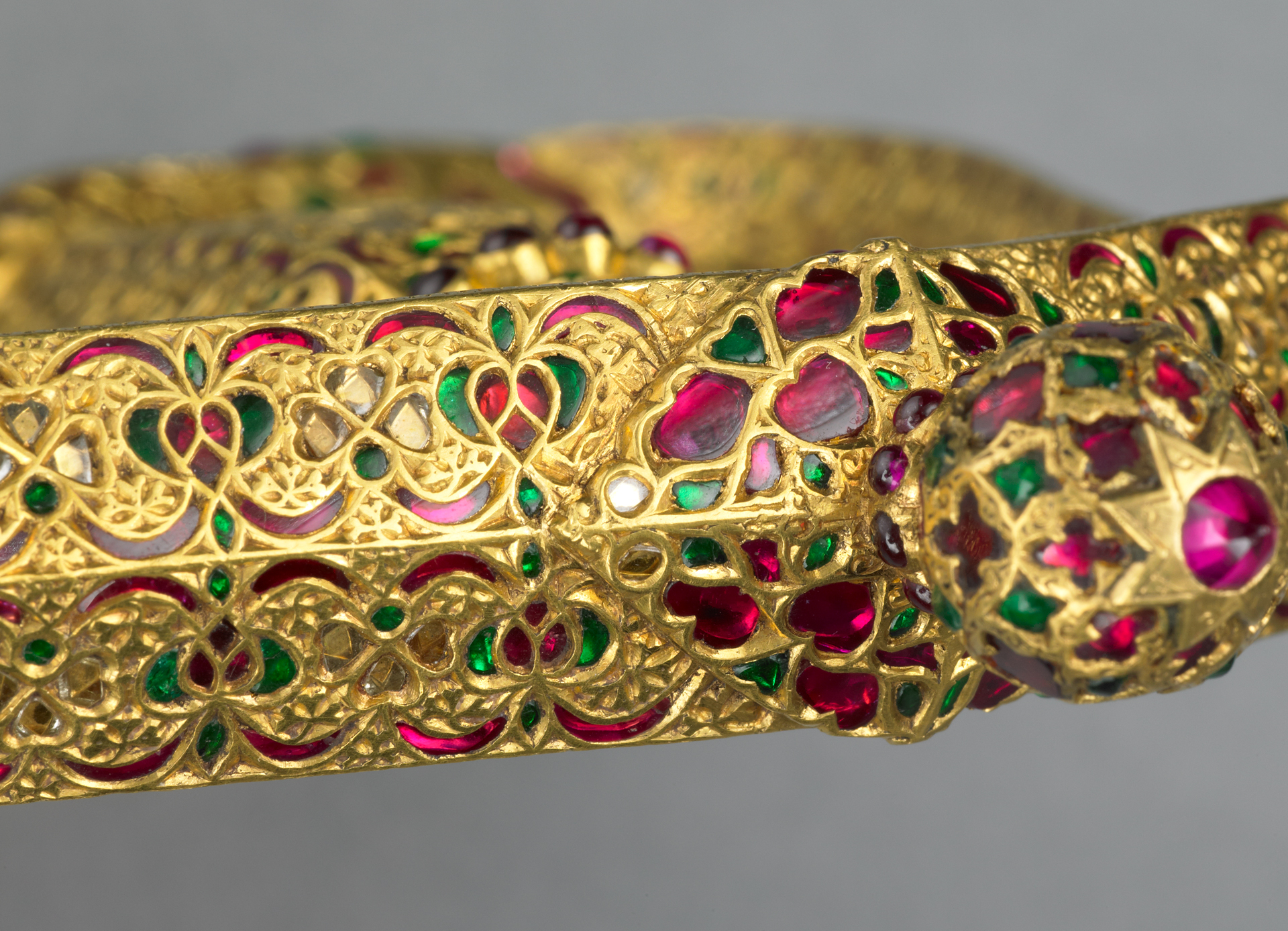 “Among the treasures of the Wallace Collection in London is this magnificent gold and gem-encrusted dagger. It was made in northern India in the Mughal imperial workshops, in about 1615. Daggers of this form can be dated to approximately 1615 to 1640 from their depiction in paintings, in which they are worn by the emperor, his immediate family or very senior nobility.” 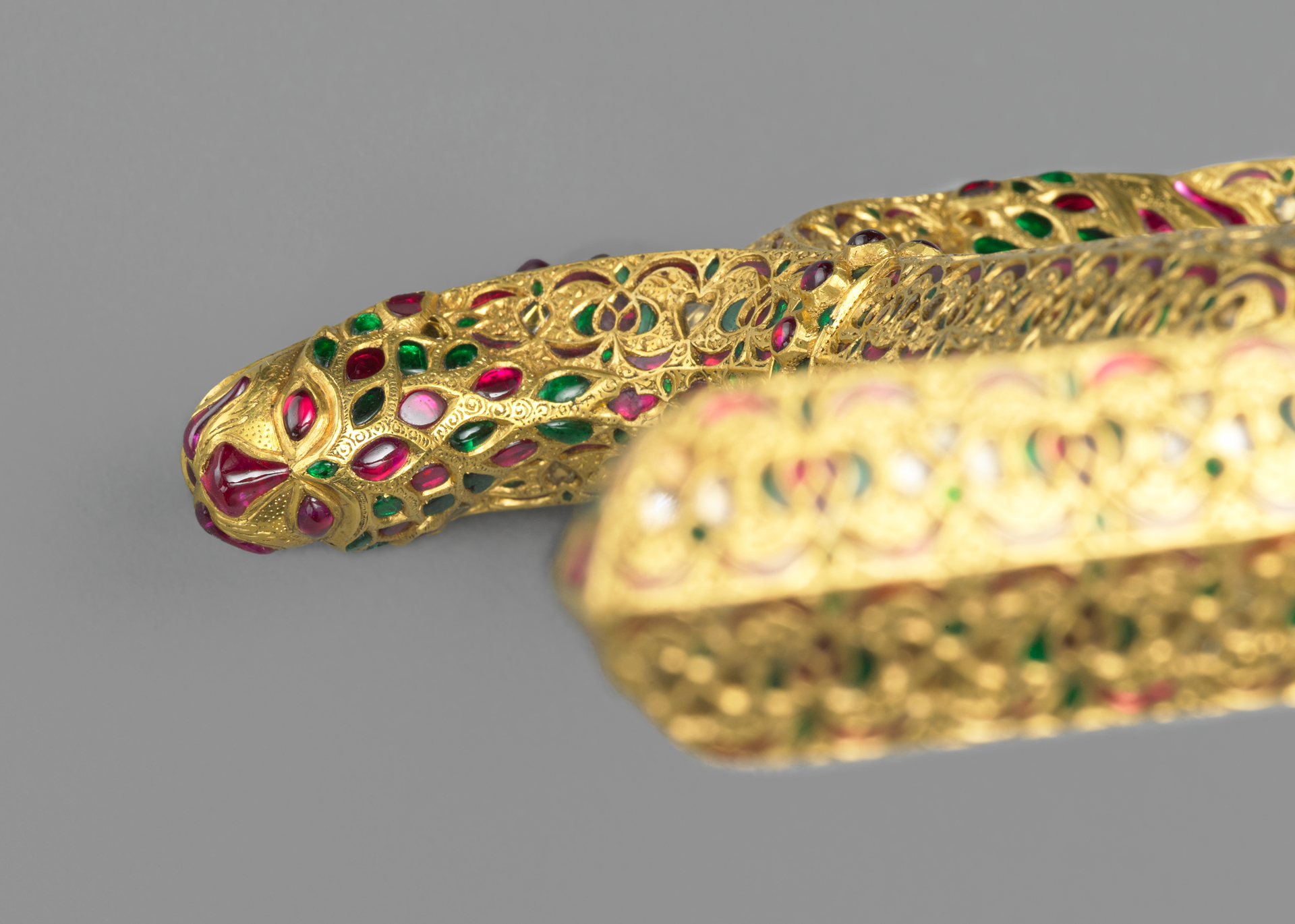 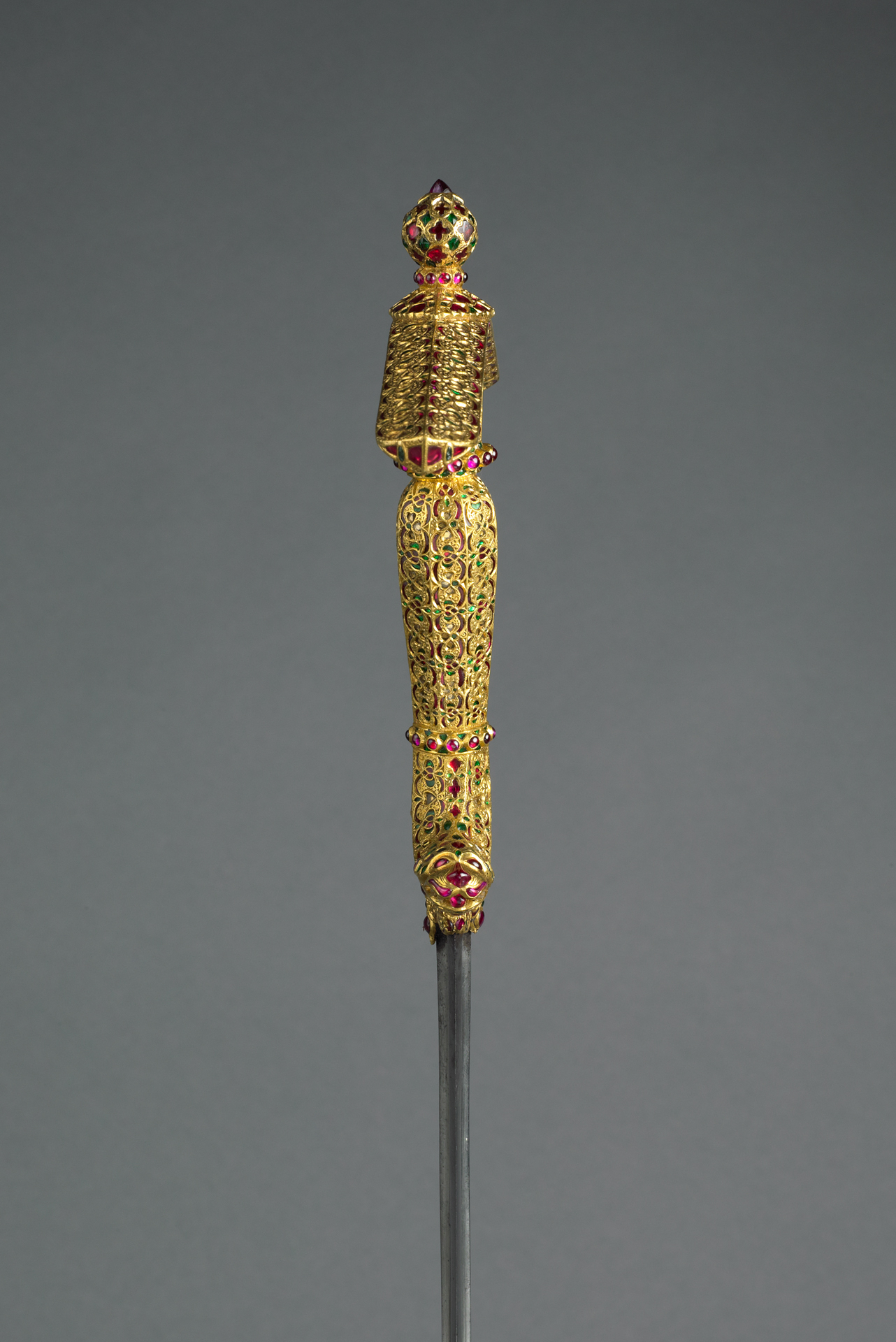 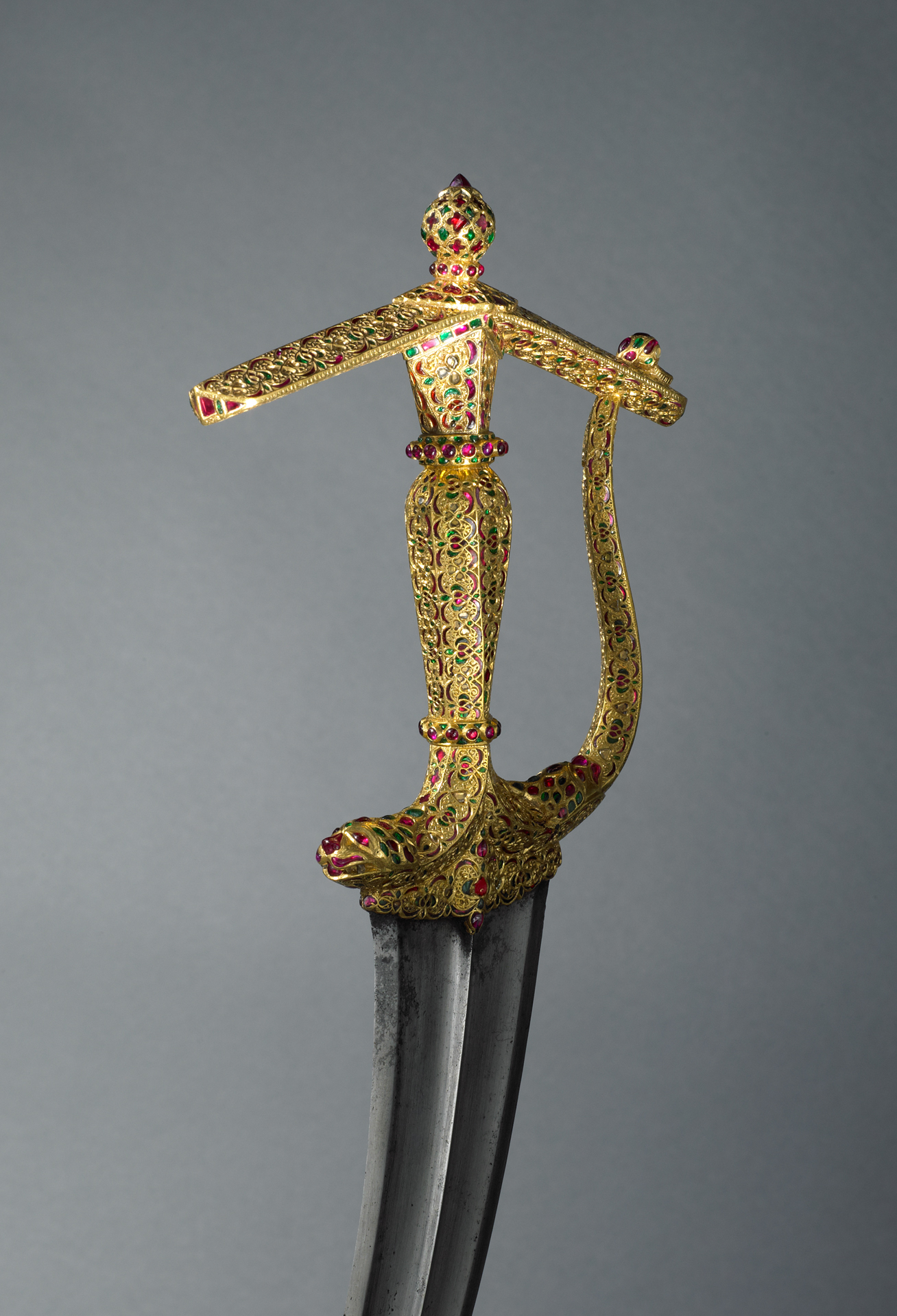 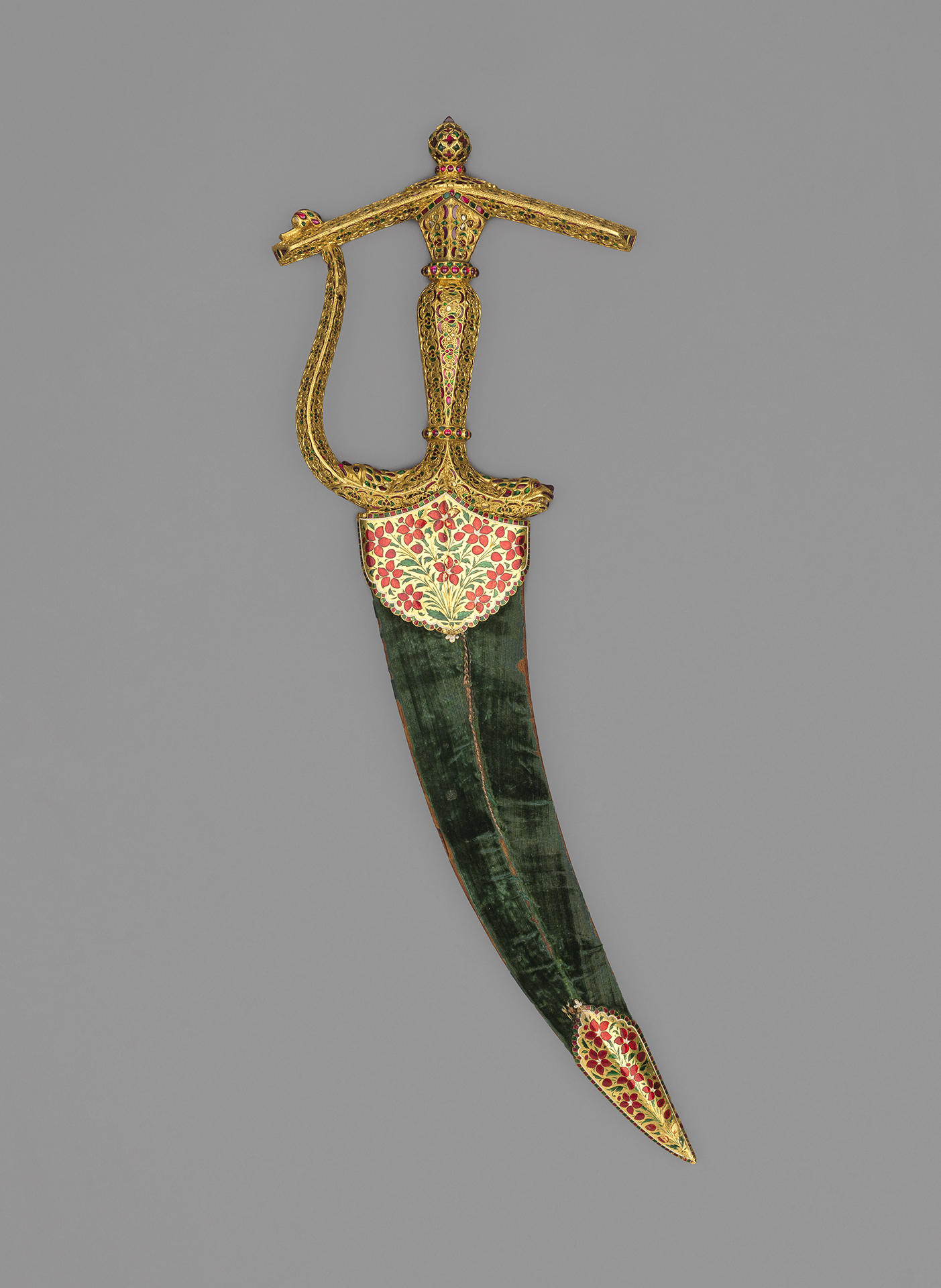 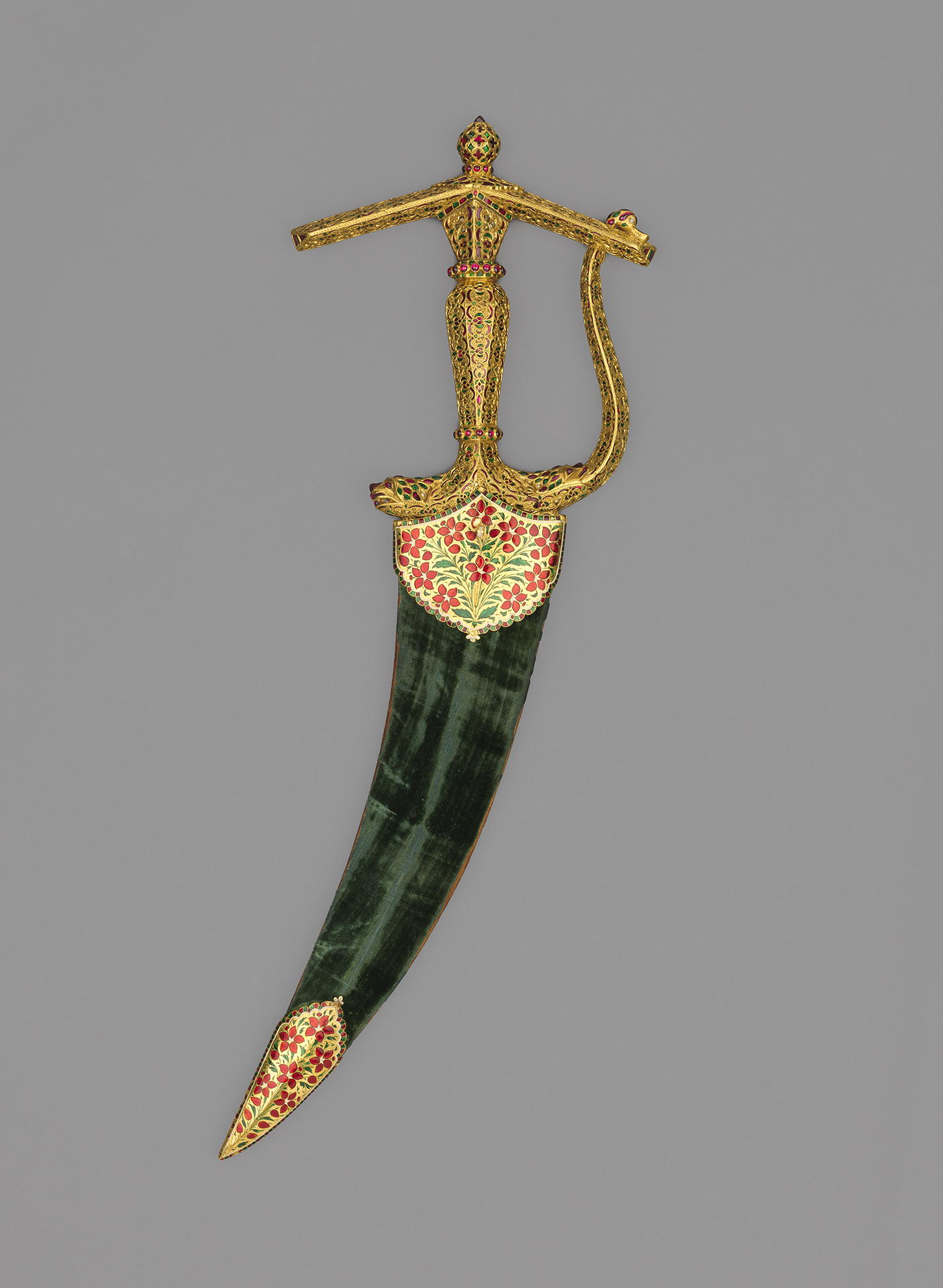 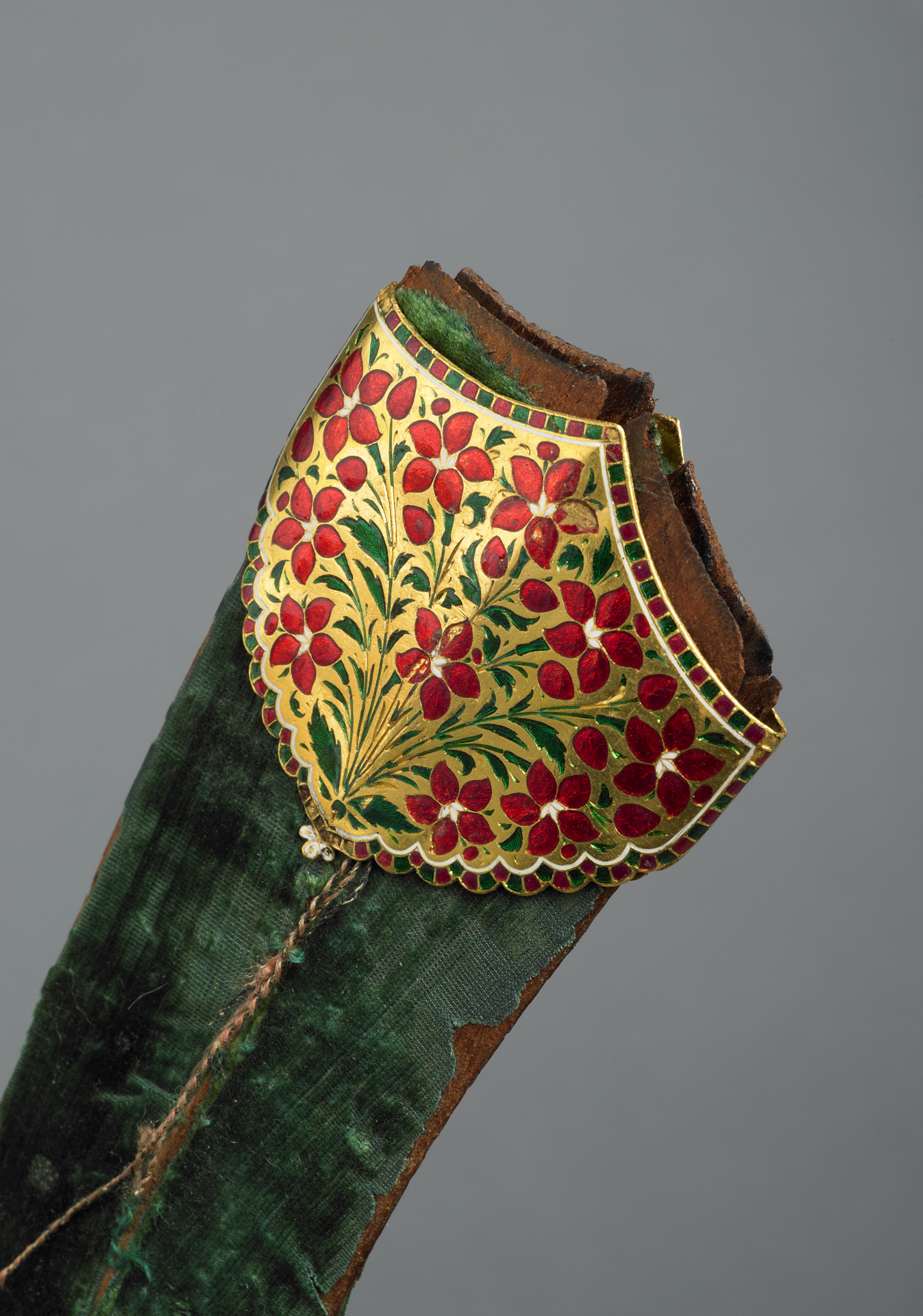 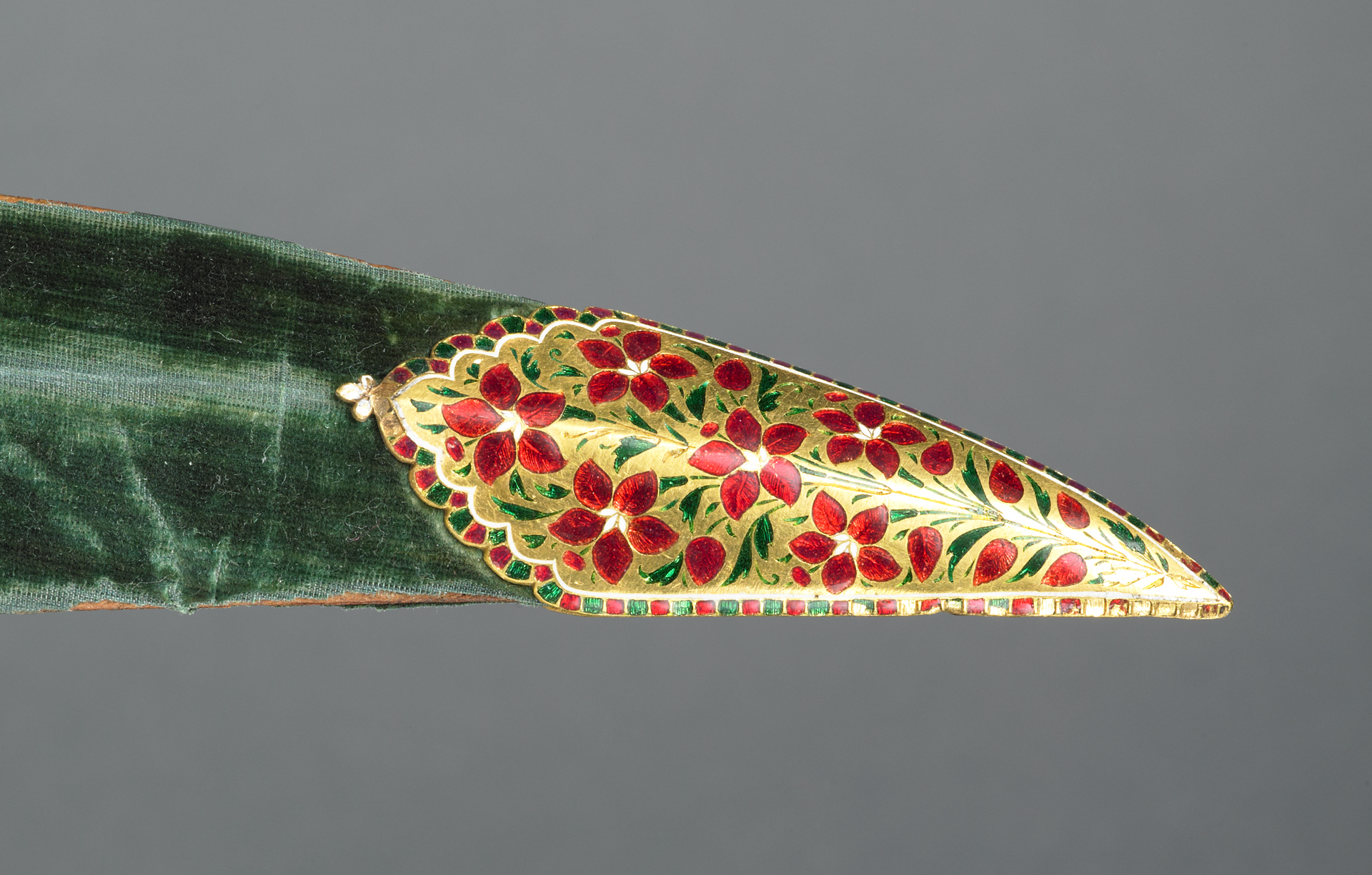 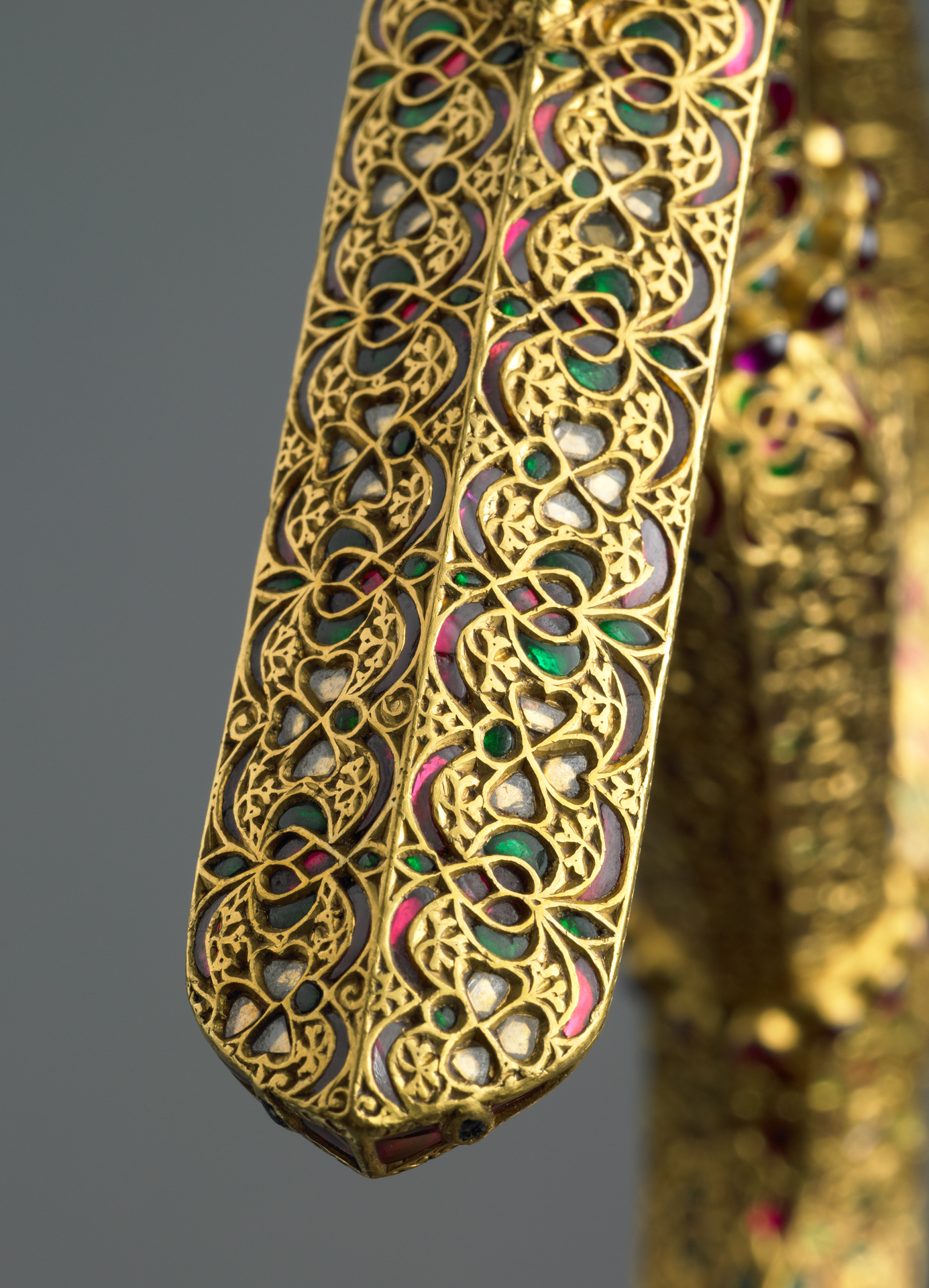 “This particular weapon is very similar to one depicted in a portrait painted in 1617 of Prince Khurram, who later became Shah Jahan (r. 1628-58), and some have claimed that it may even be the same object. Jewel encrusted daggers were presented by the emperor as rewards for outstanding service or as diplomatic gifts and this object was undoubtedly handled by the emperor Jahangir (r. 1605-27) or his son Shah Jahan.”