We have been trading for over 40 years and are specialists in Chinese, Indian and South East Asian antique jewellery, exhibiting regularly at Fine Art Asia, Hong Kong, Asia Week New York and San Francisco Art and Antiques Fair.

Lime is a mild narcotic and essential part of the betal tradition. Elaborate boxes were made to hold the lime powder.

The lid has a depiction in high repousse of Macchanu, the monkey warrior  Hamuyan’s son told in the Cambodian version of the Ramayana .

During one of the battles with Ravana‘s army, Hanuman encounters one powerful opponent, who looked like vanara from waist-up but had a tail of a fish. After a fierce battle, as Hanuman was about to hit the creature with his weapon, a golden star shining in the sky above, revealed by way of aakashwani that the enemy, whom he was going to harm is his own son ,born by his union with Suvannamaccha, the mermaid daughter of Ravana. Hanuman, immediately holds his weapon in mid-air and father-son duo recognize each other. 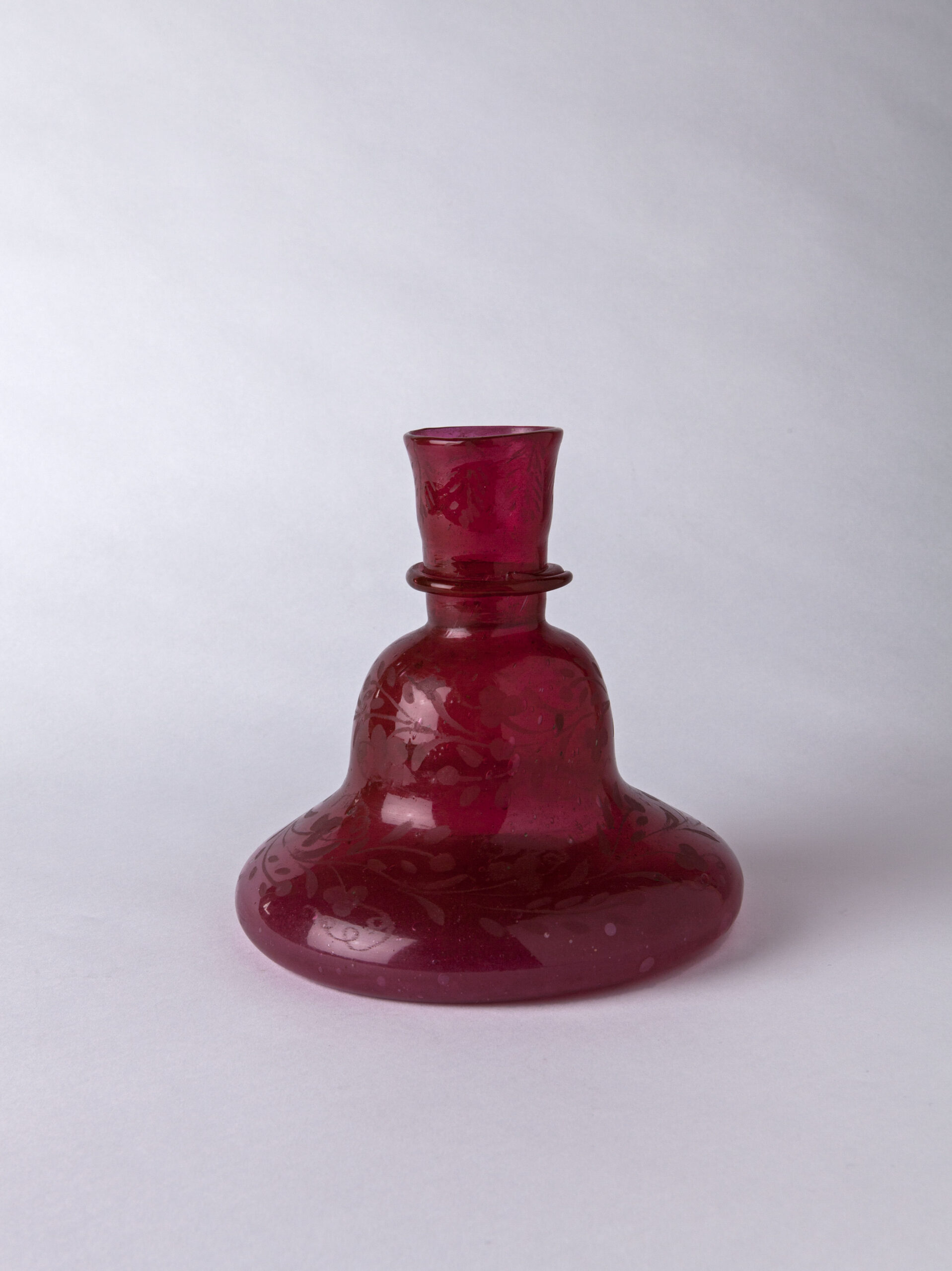 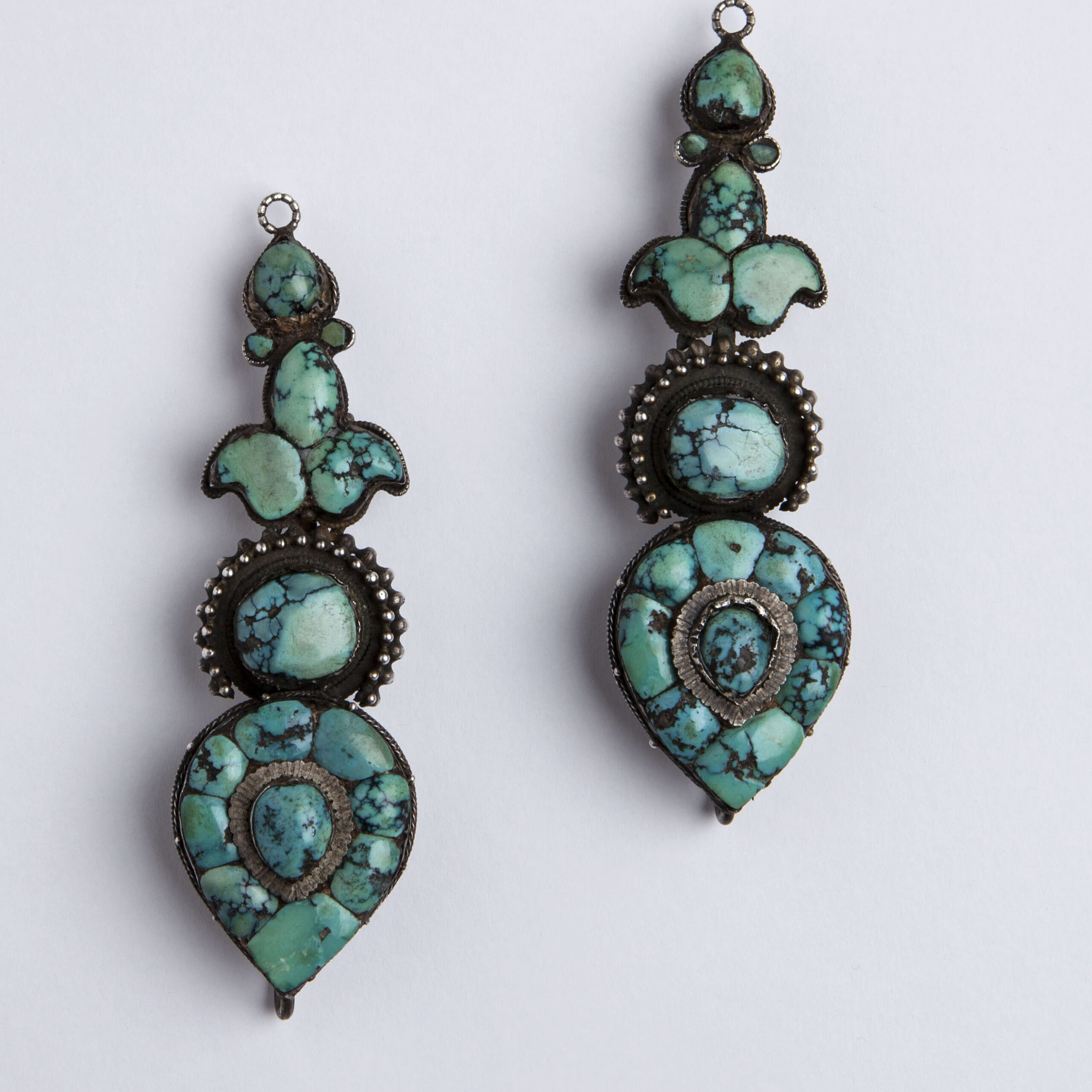 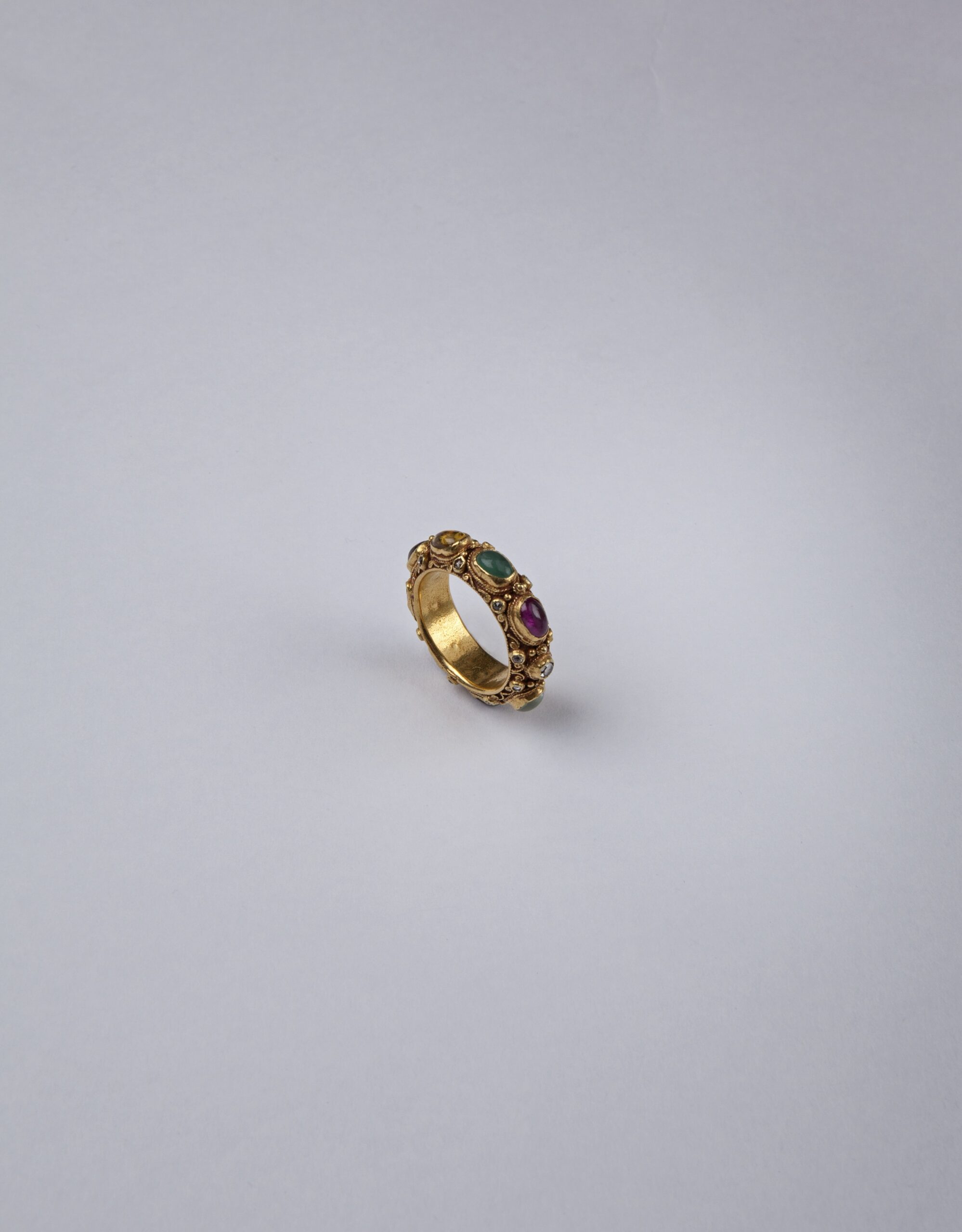 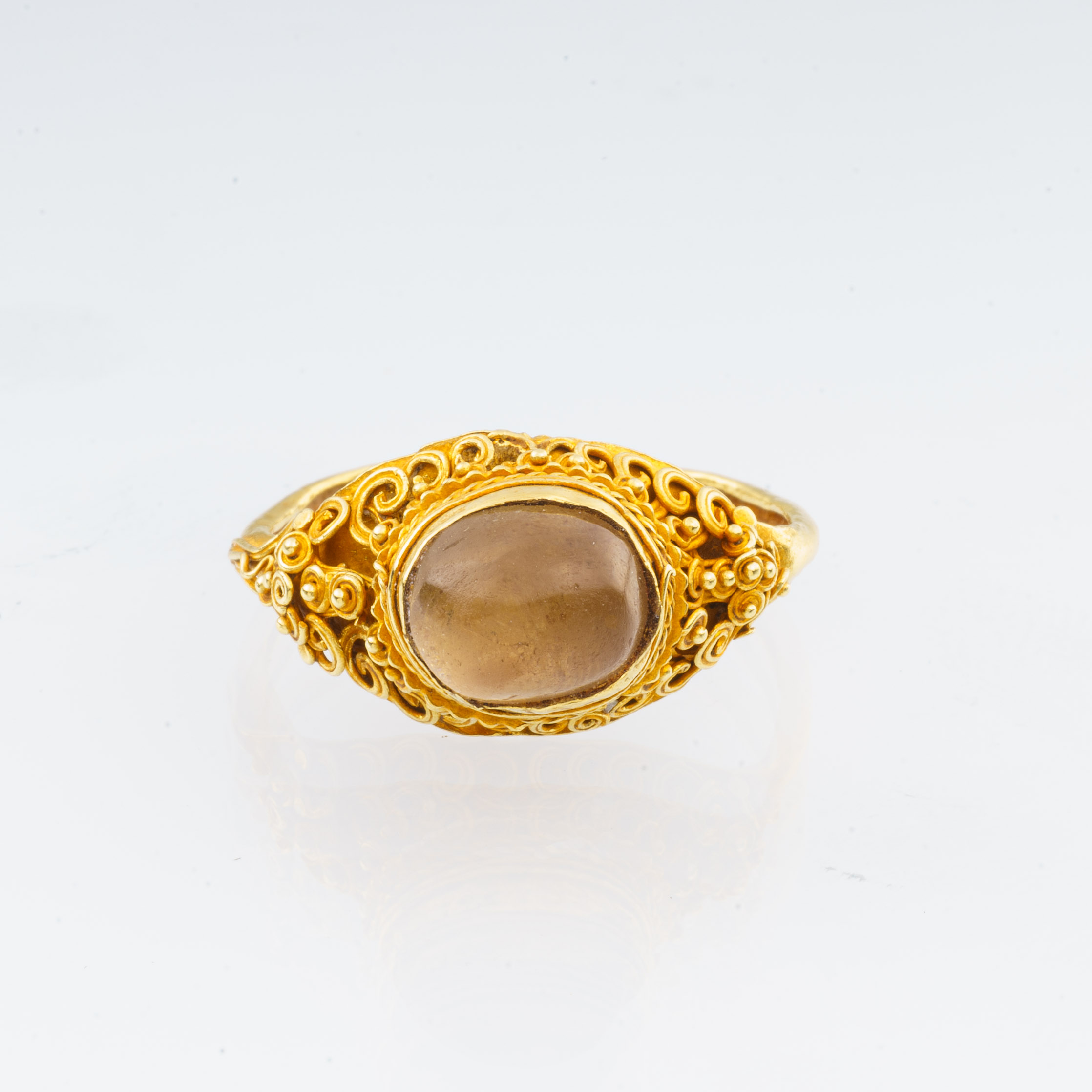 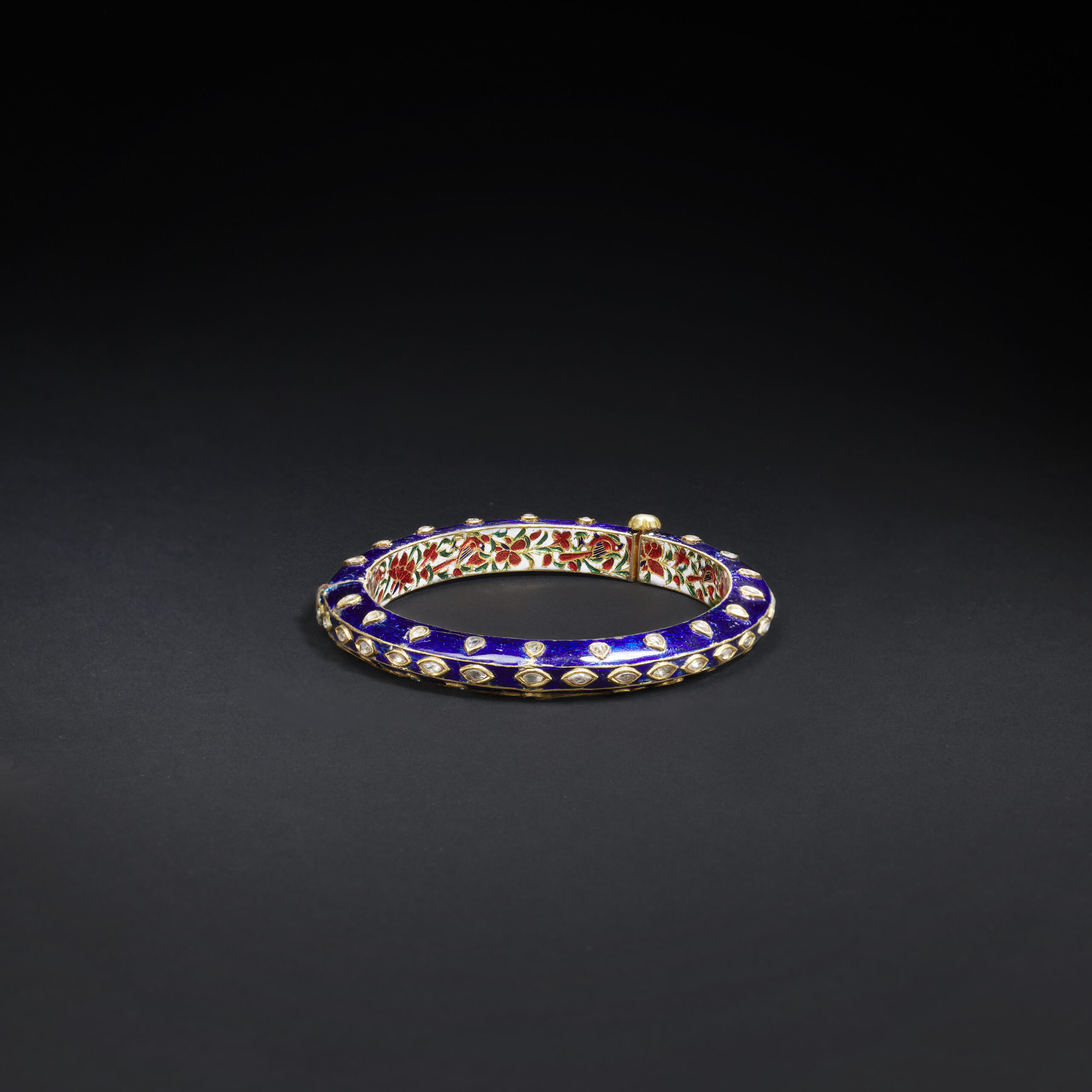 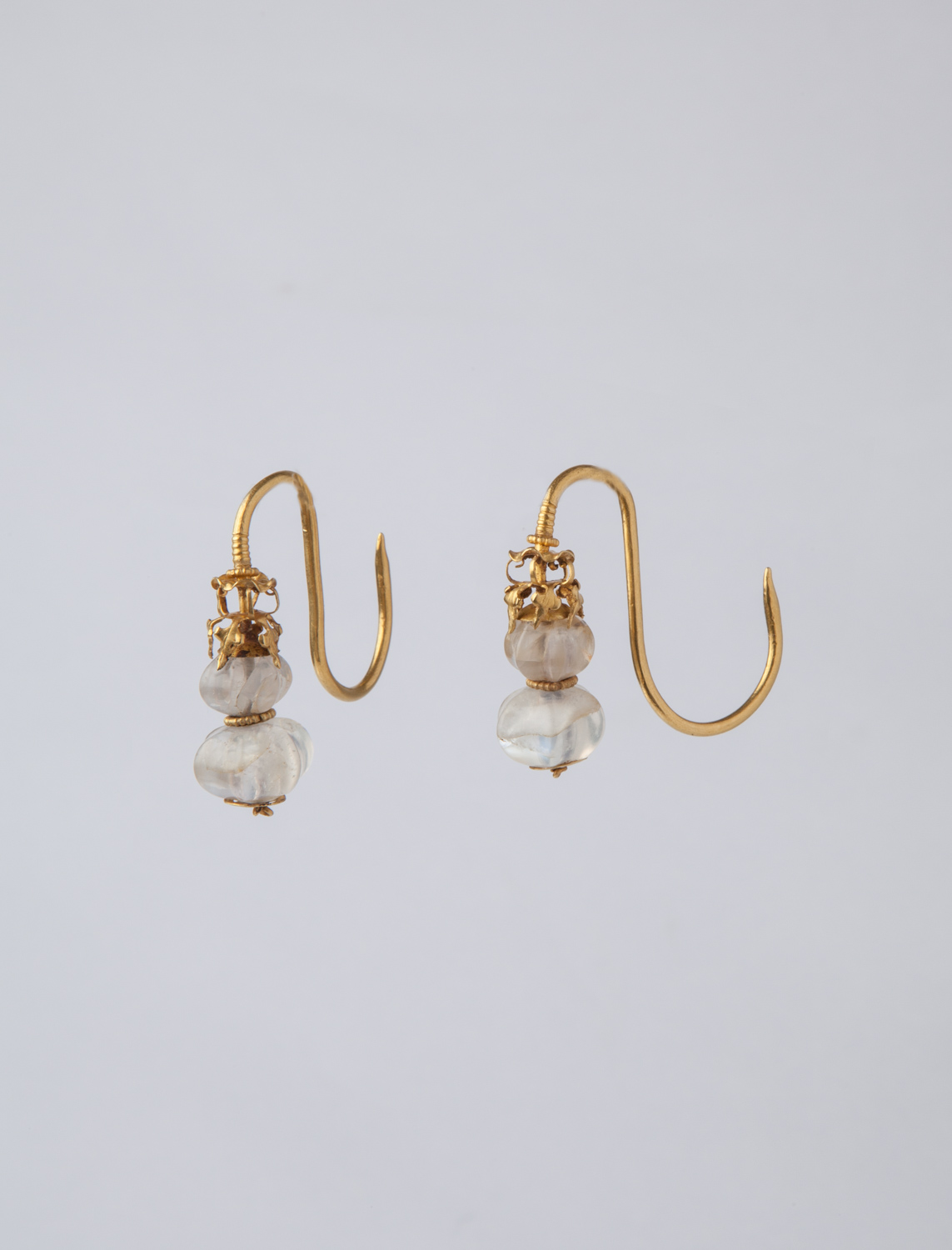 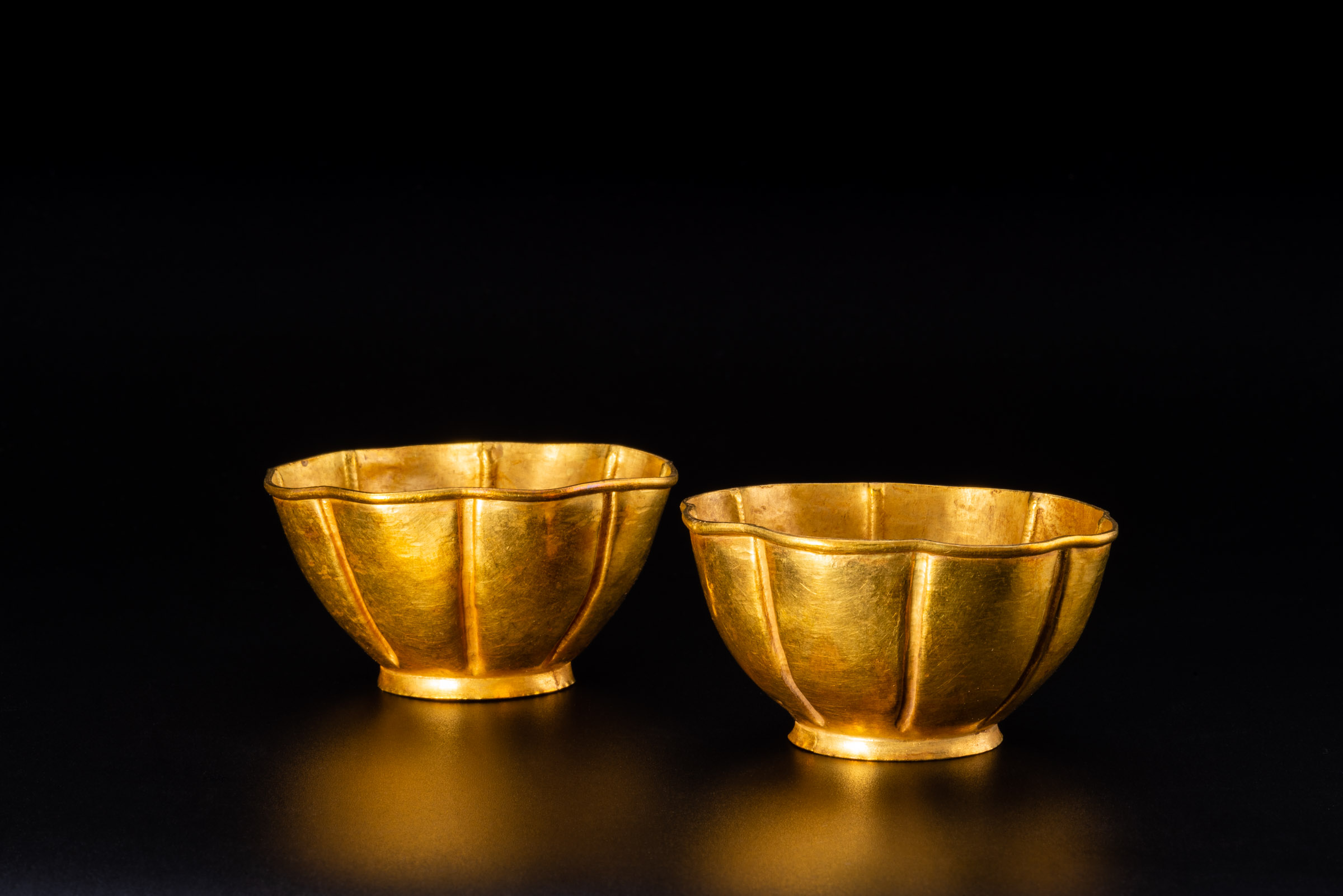 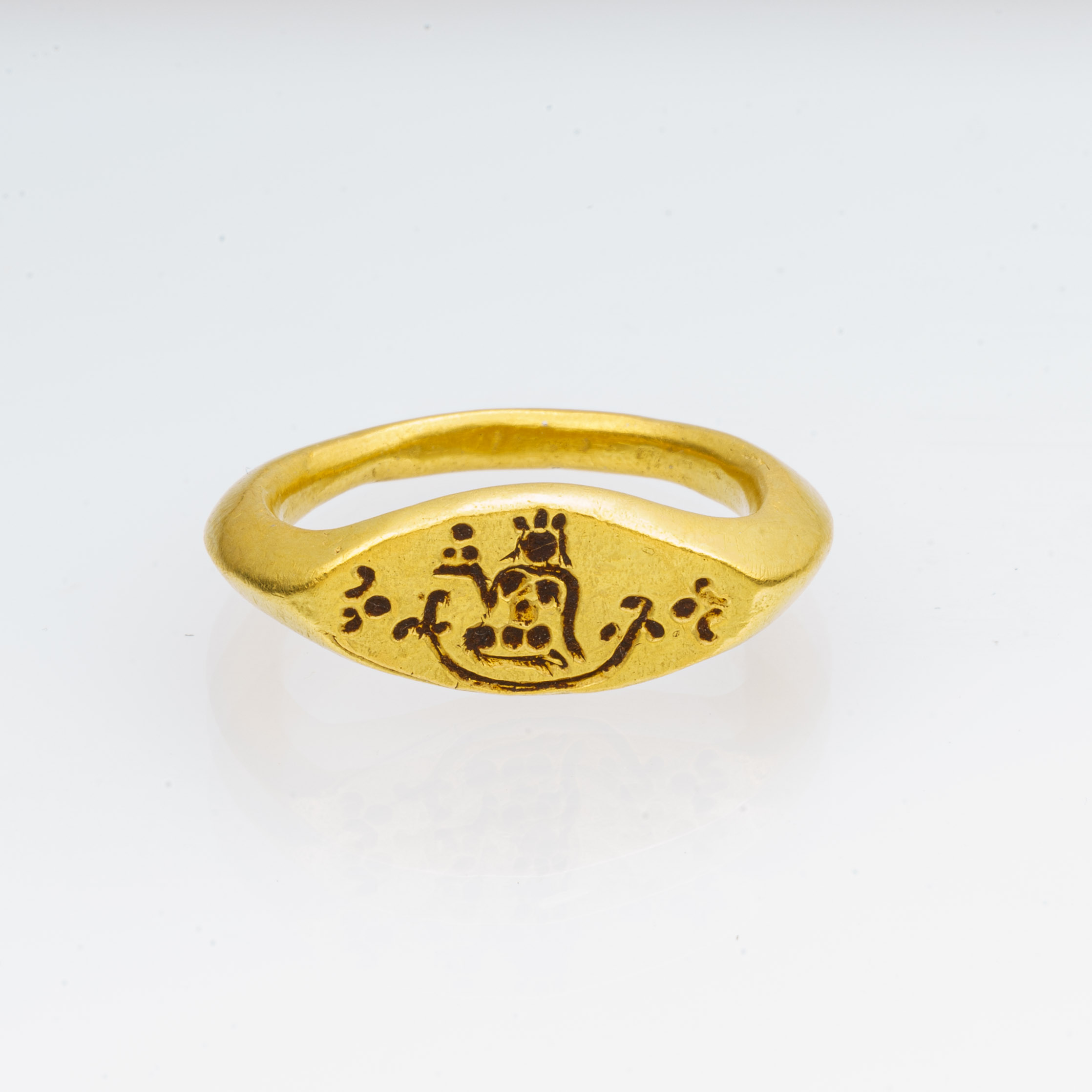 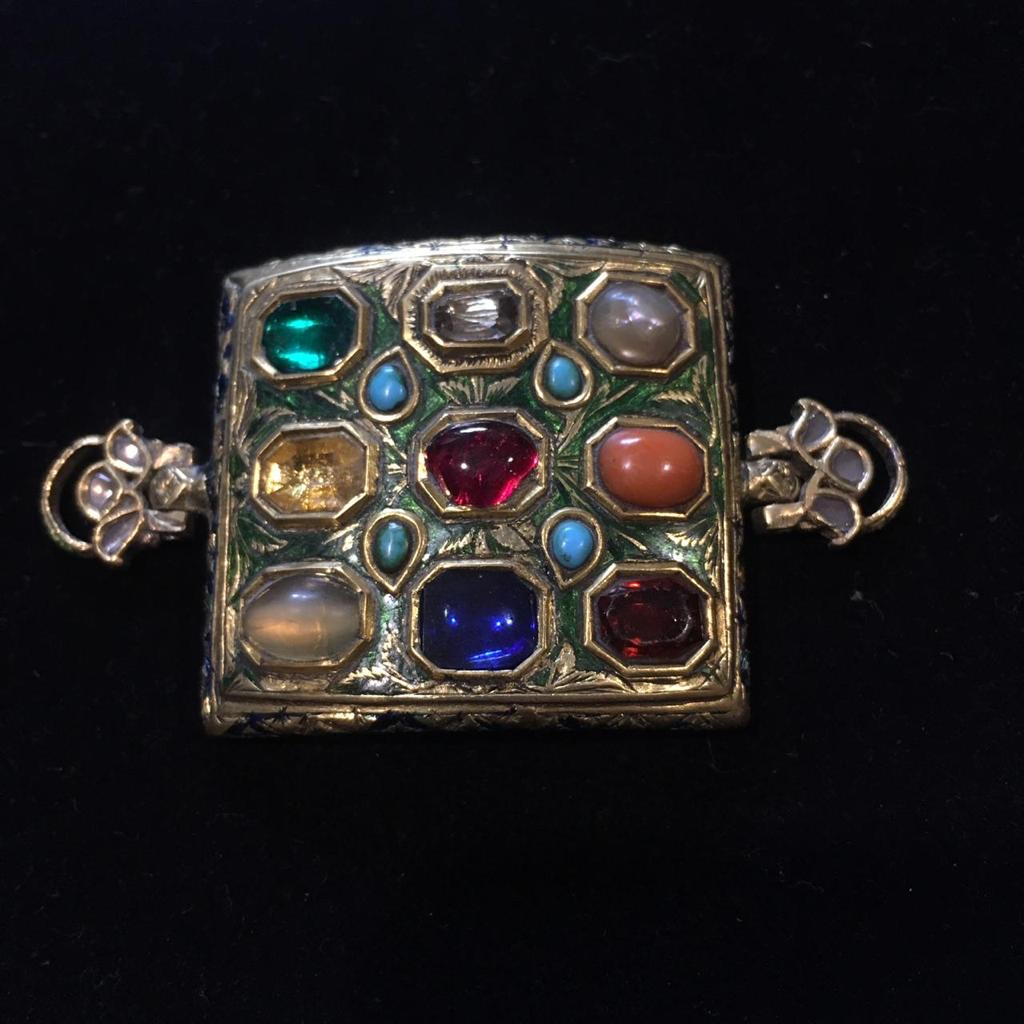 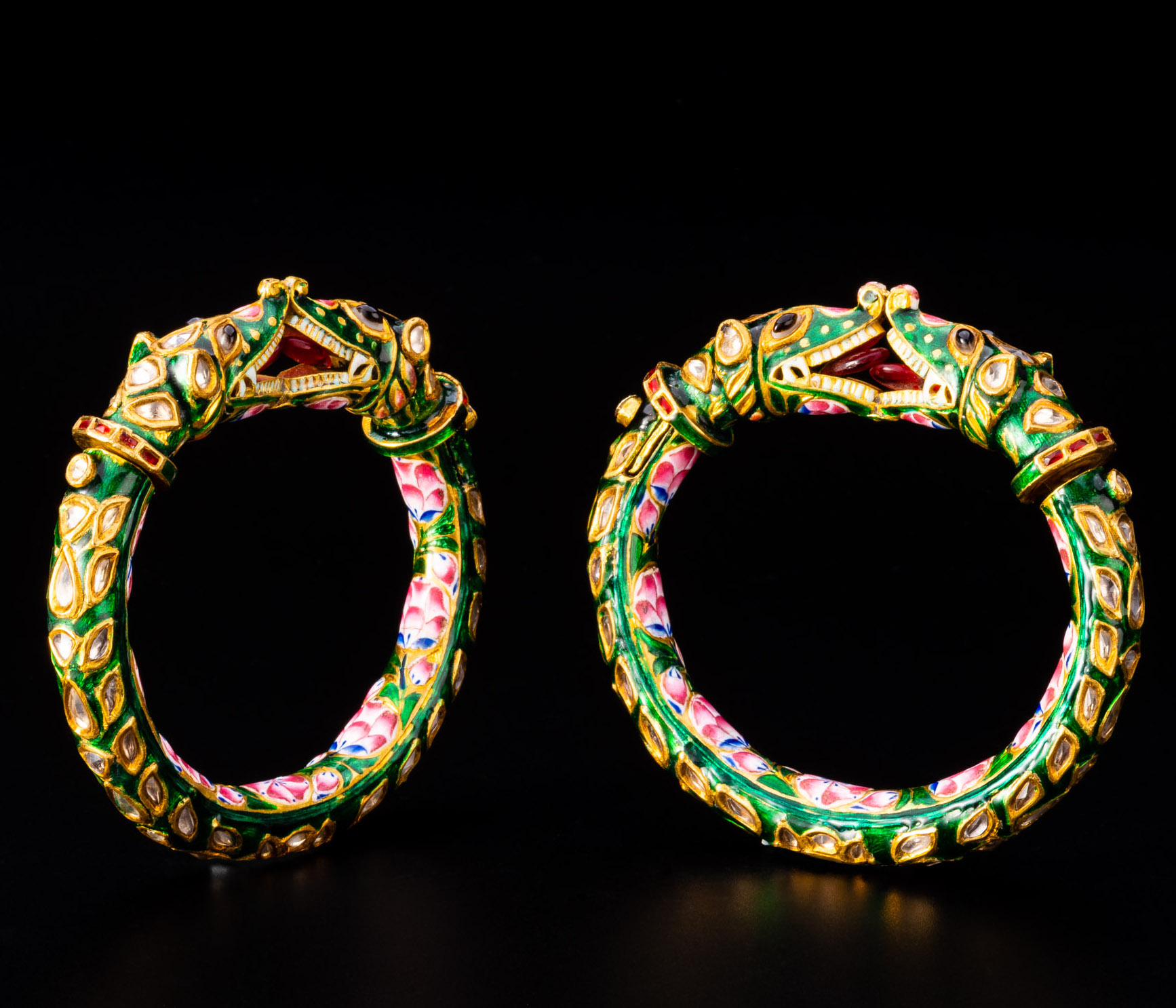 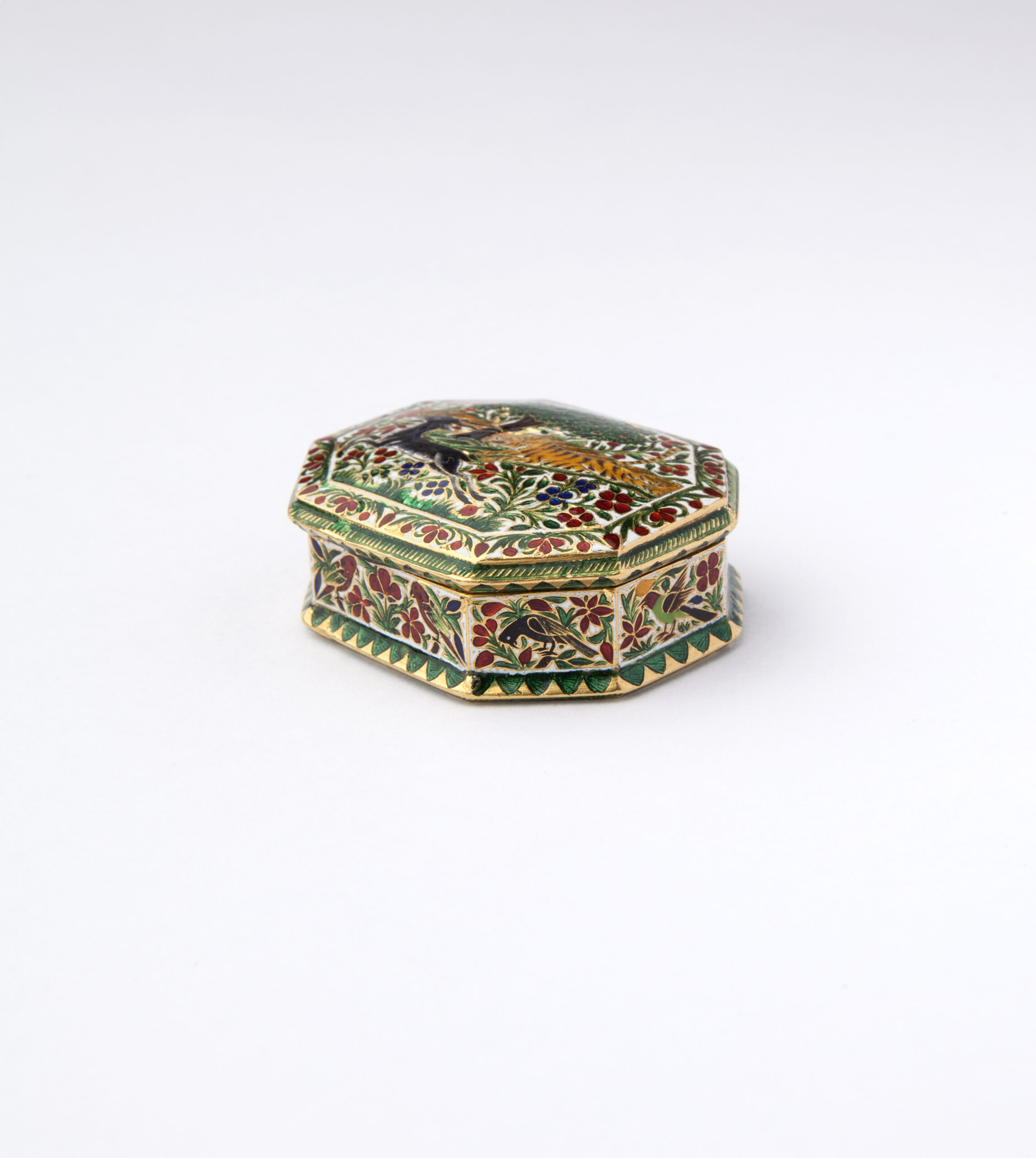 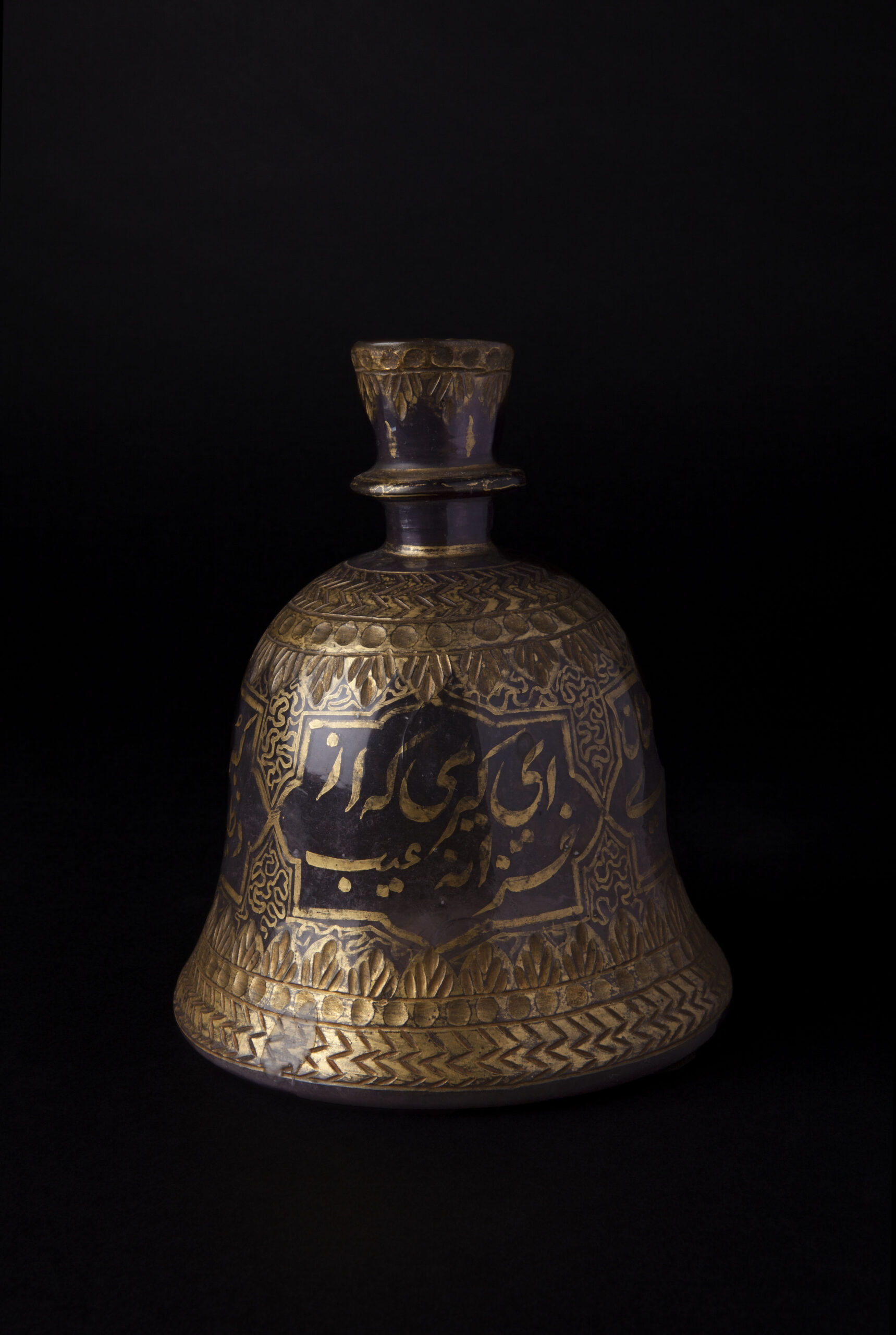 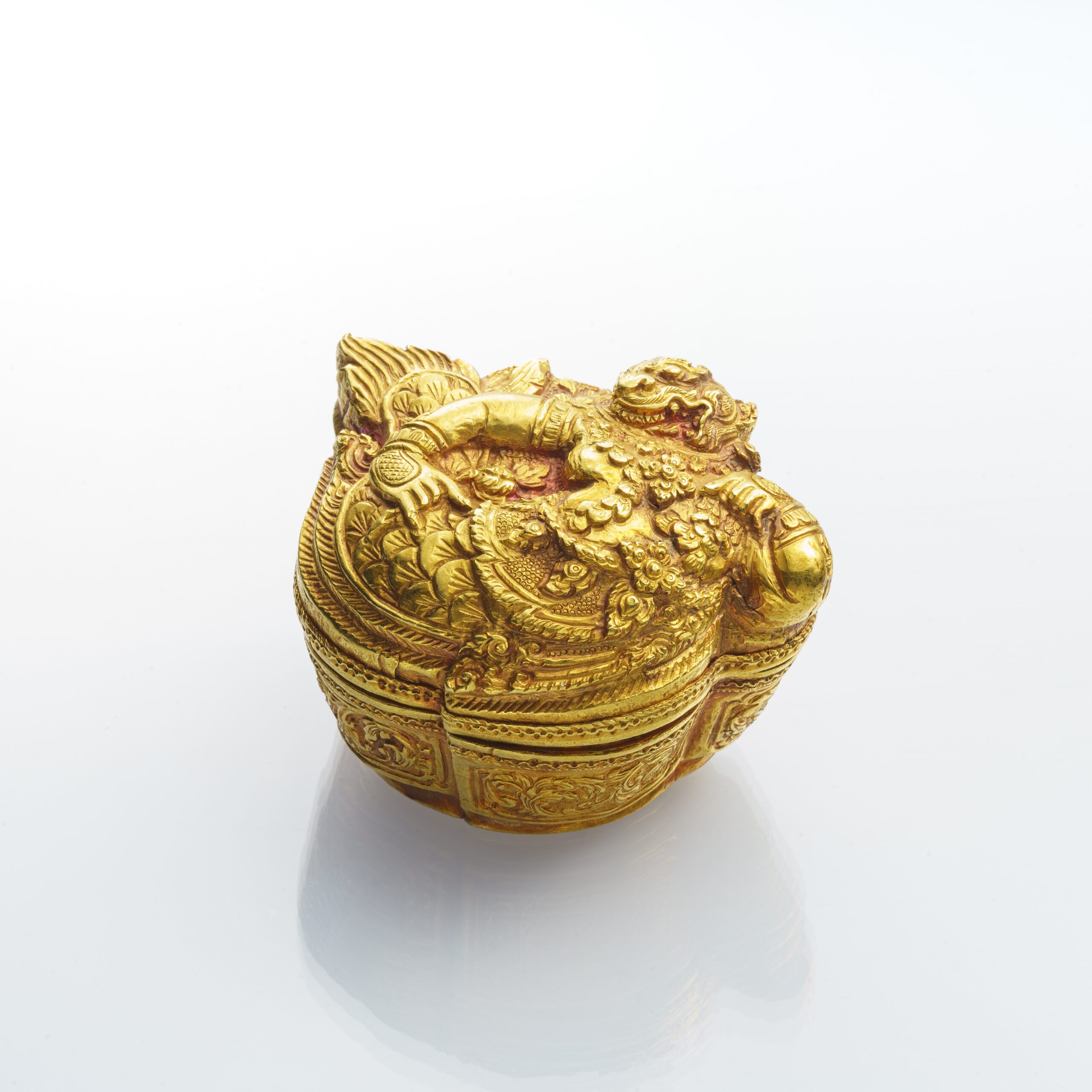 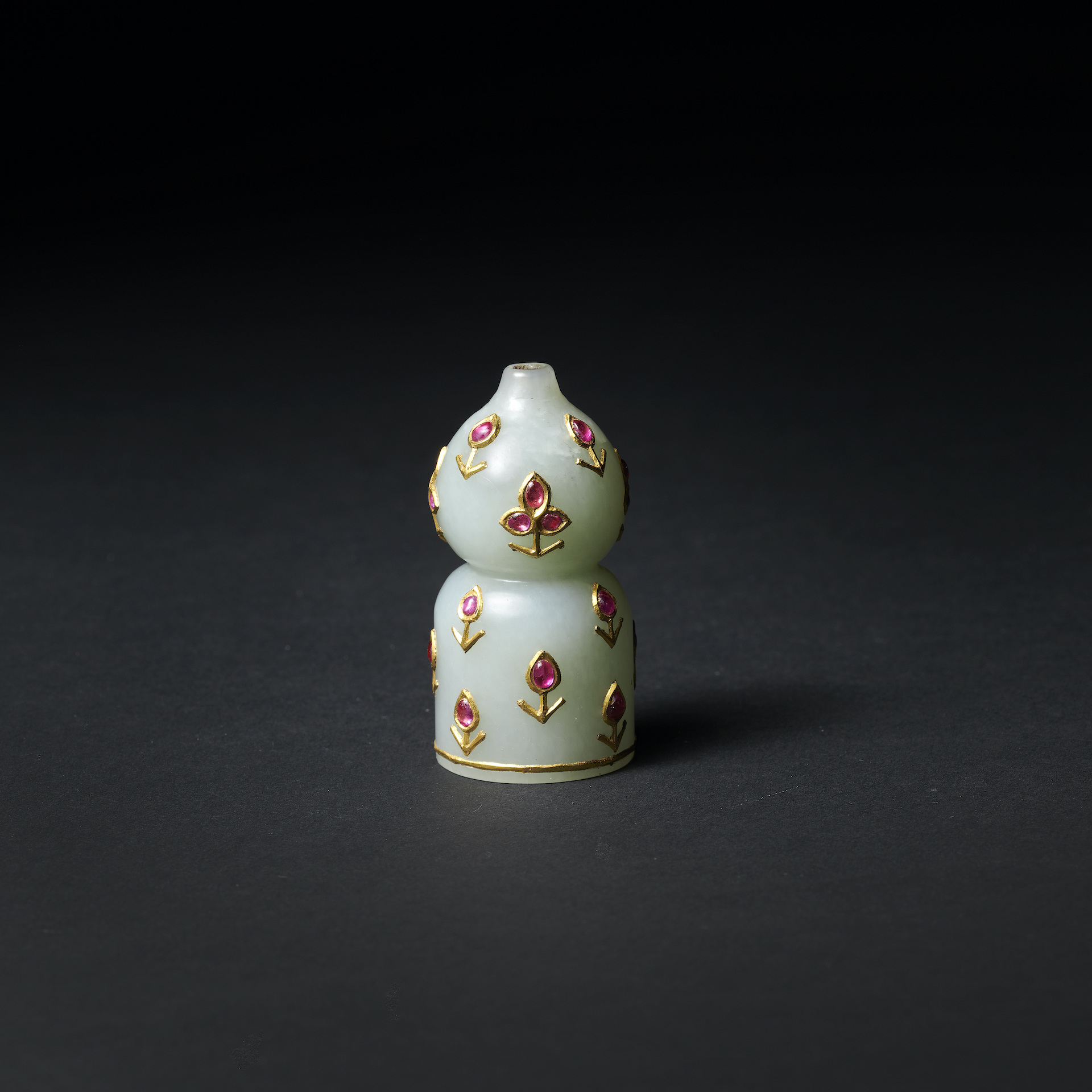 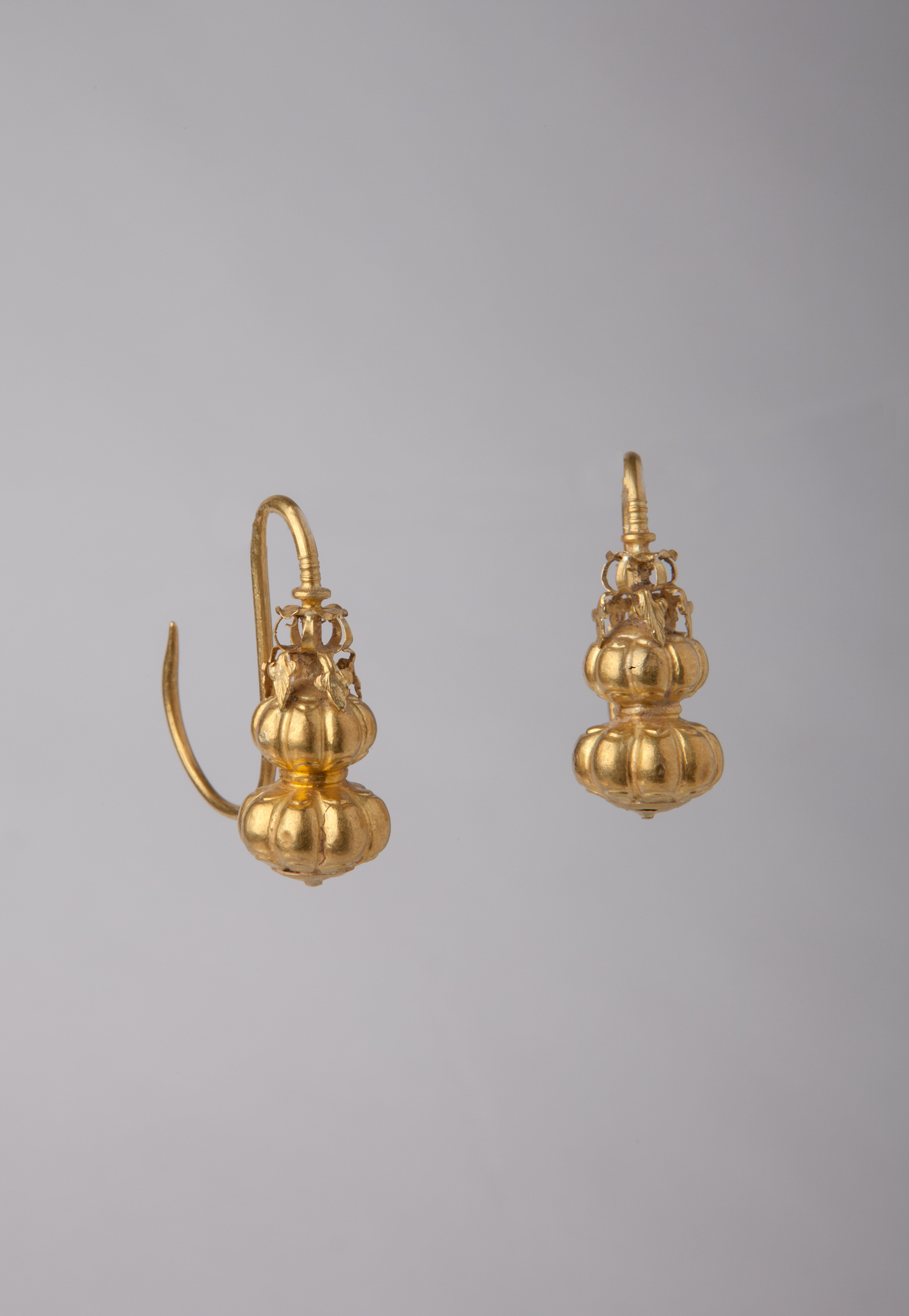 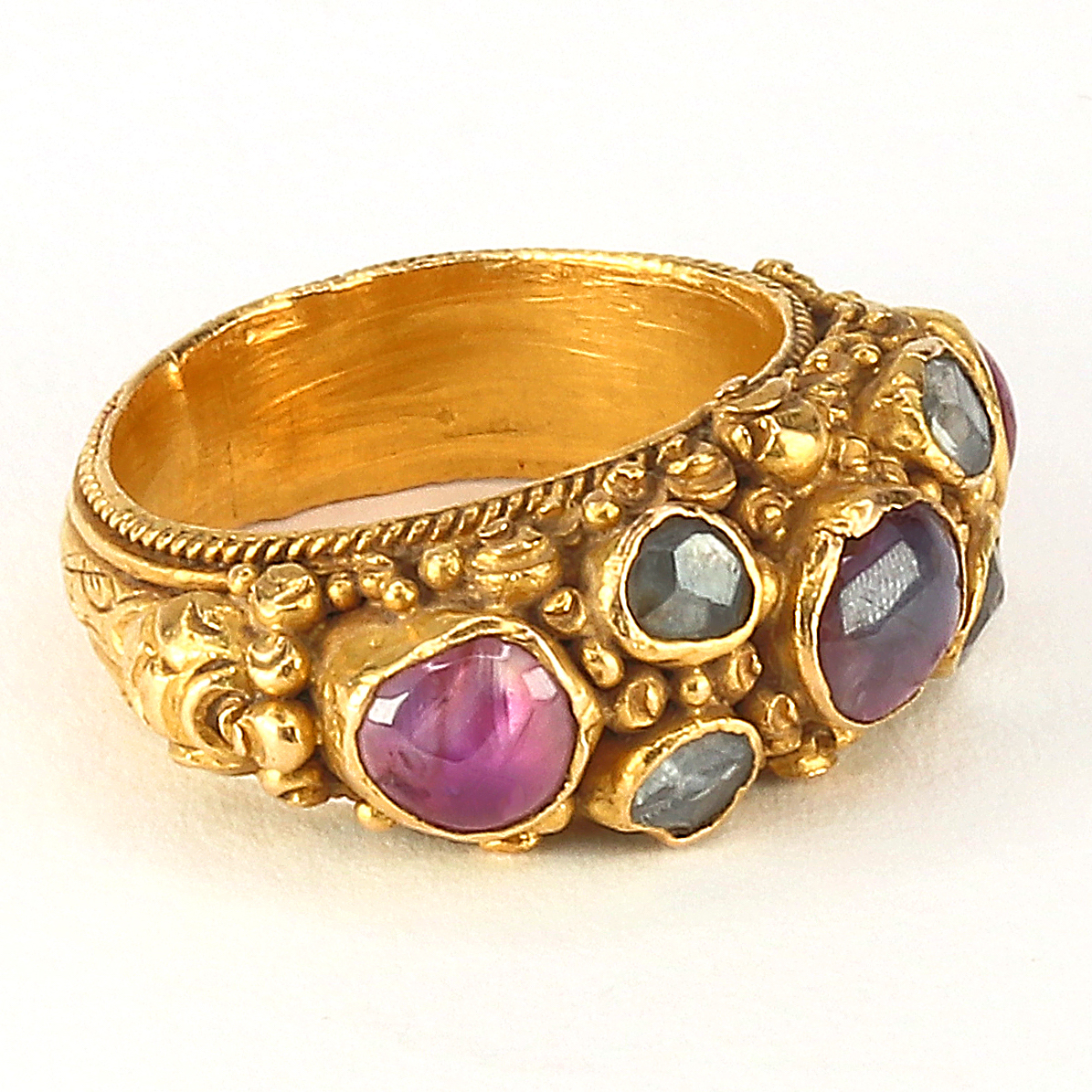 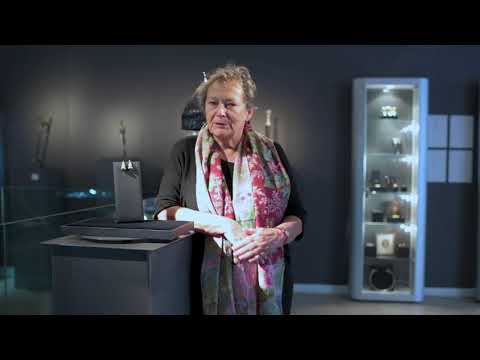