The Mayor Gallery was the first gallery to open in Cork Street in 1925 founded by Fred Mayor. Many artists exhibited for the first time in England in his gallery including Bacon, Calder, Ernst, Klee and Miró.

James Mayor took over his father in 1973 and since then has shown the work of many leading American artists offering their first commercial shows in England to Hesse, Lichtenstein, Martin, Rauschenberg, Rosenquist and Twombly.

Today the gallery is renowned for being London’s foremost gallery for exhibiting artists from the Zero and international Concrete movements, particularly early artworks of the 1950s and 60s.

We are excited that The Mayor Gallery has re-opened to the public with a comprehensive exhibition Three Colours, Red-White-Blue.

The gallery presents a selection of paintings, reliefs and sculptures by international artists including François Morellet, Jan Schoonhoven and Ad Dekkers as well examples from Conceptual, Concrete, Op art, Nul and Group ZERO.

With the common language of abstraction, the show is designed to introduce the viewer to many movements of the mid 20th Century which were explored by artists of the same generation but with a great variation of pratice in many different countries. The three colours refer to the three prime shared in many countries’ flags, three colours that were the three iterations of The Mayor Gallery’s online exhibitions from January to March 2021. 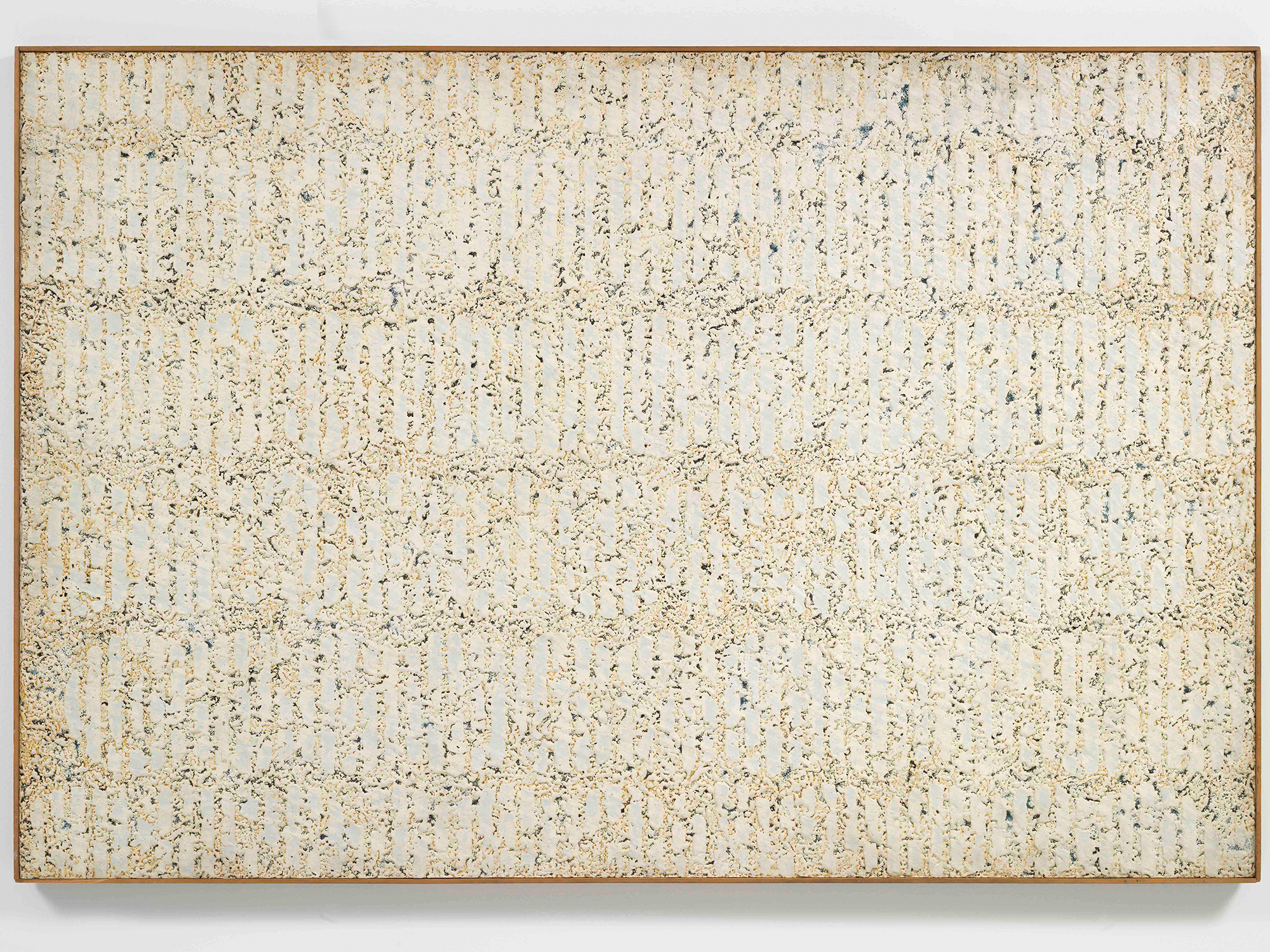 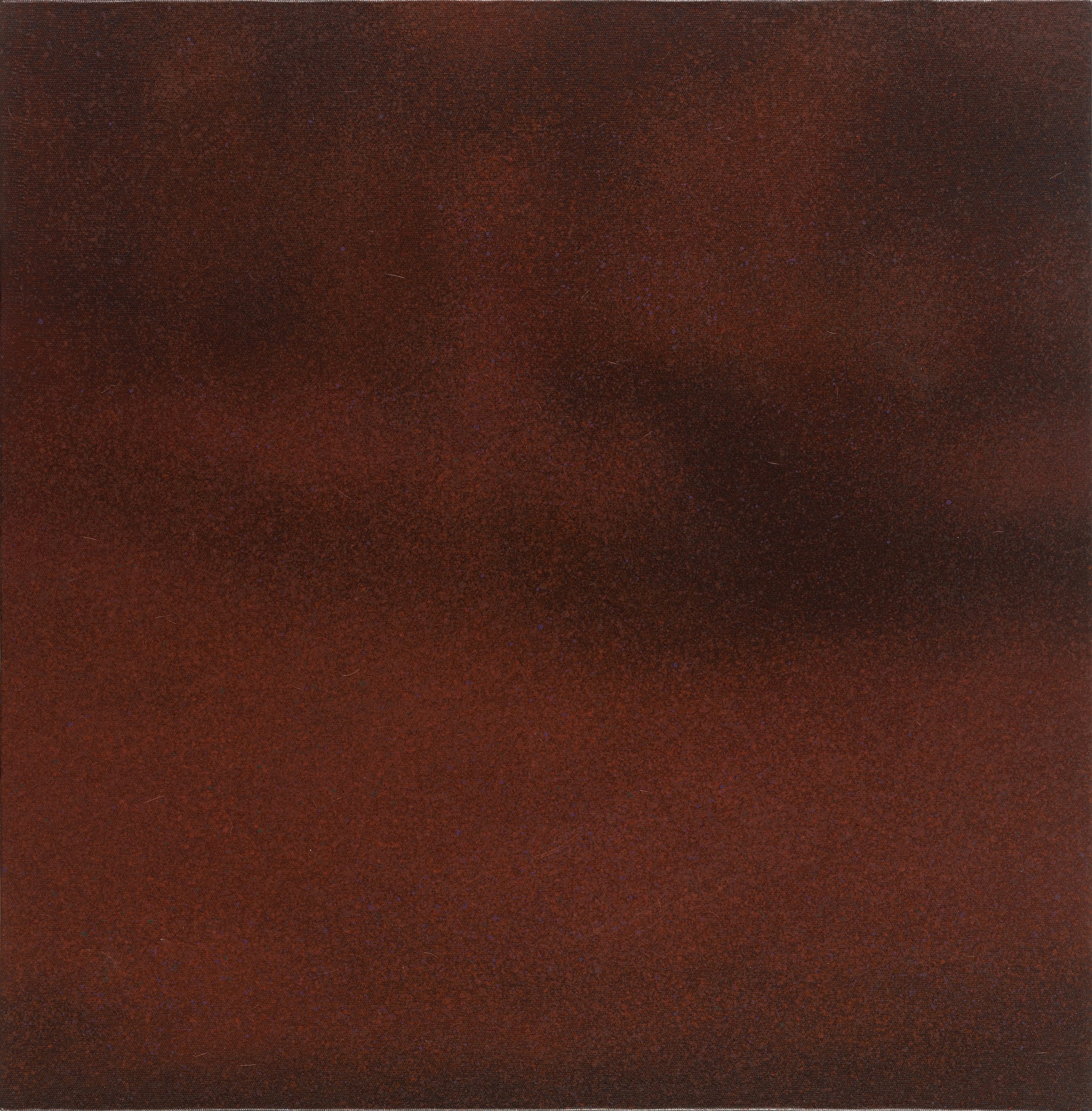 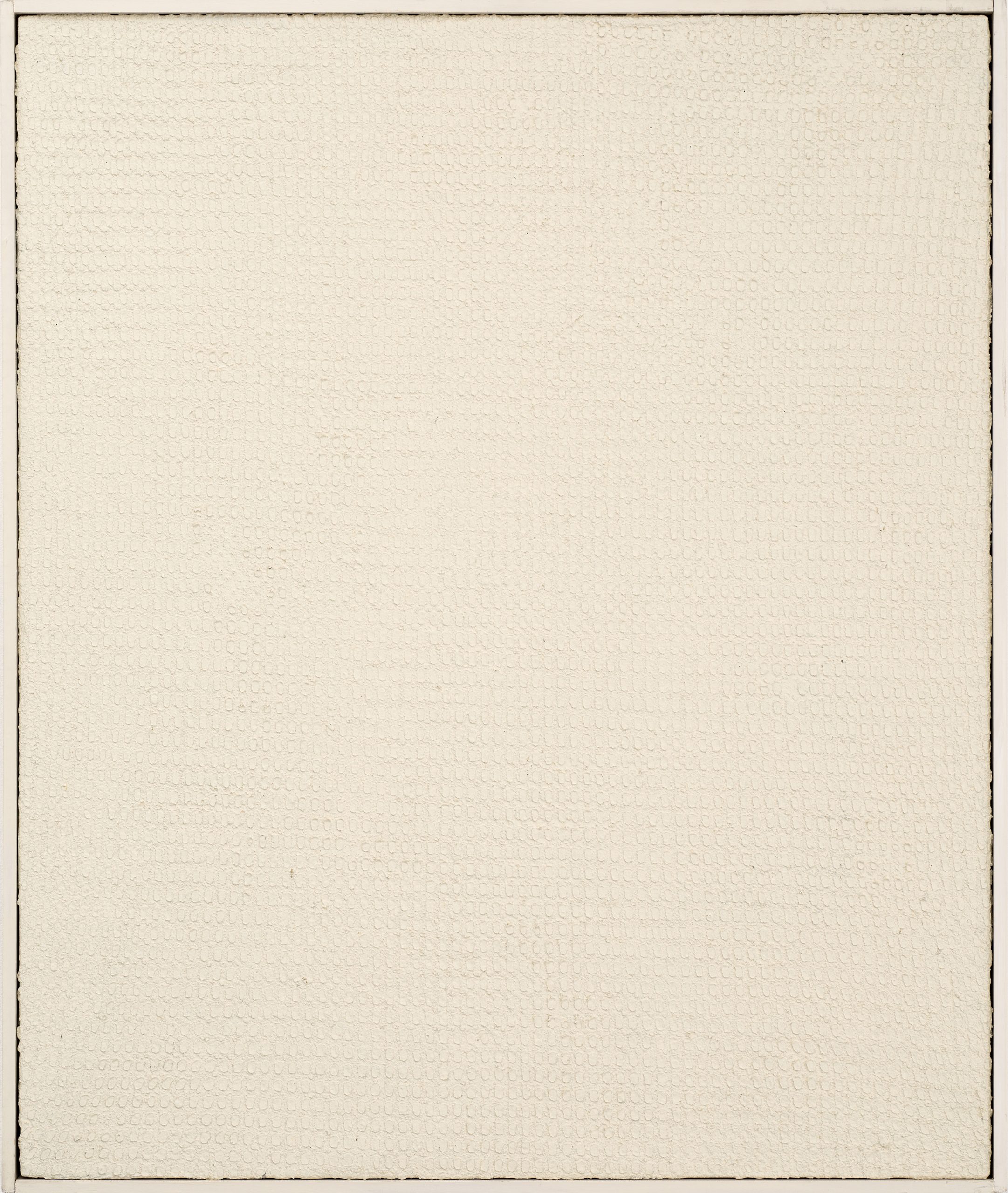 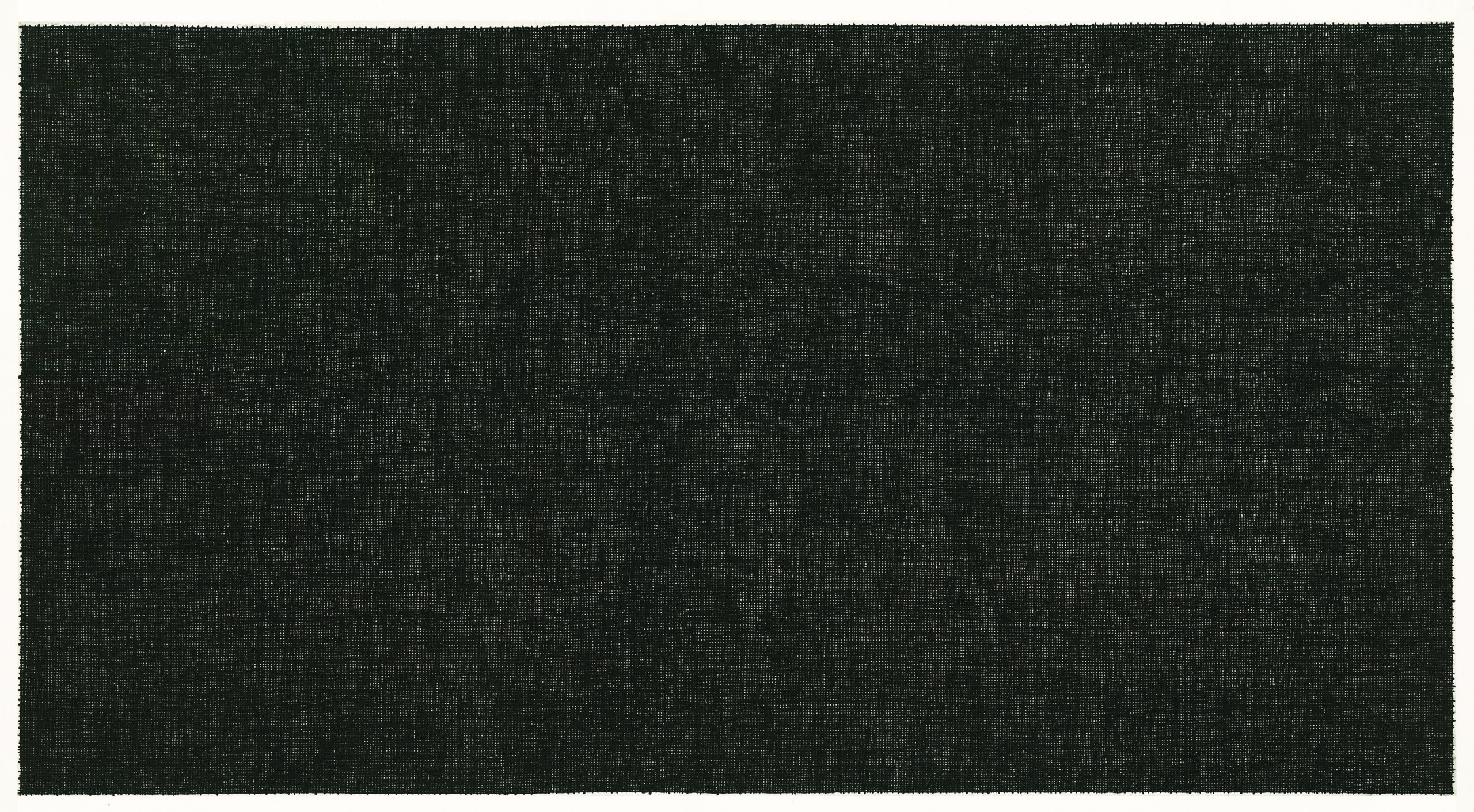